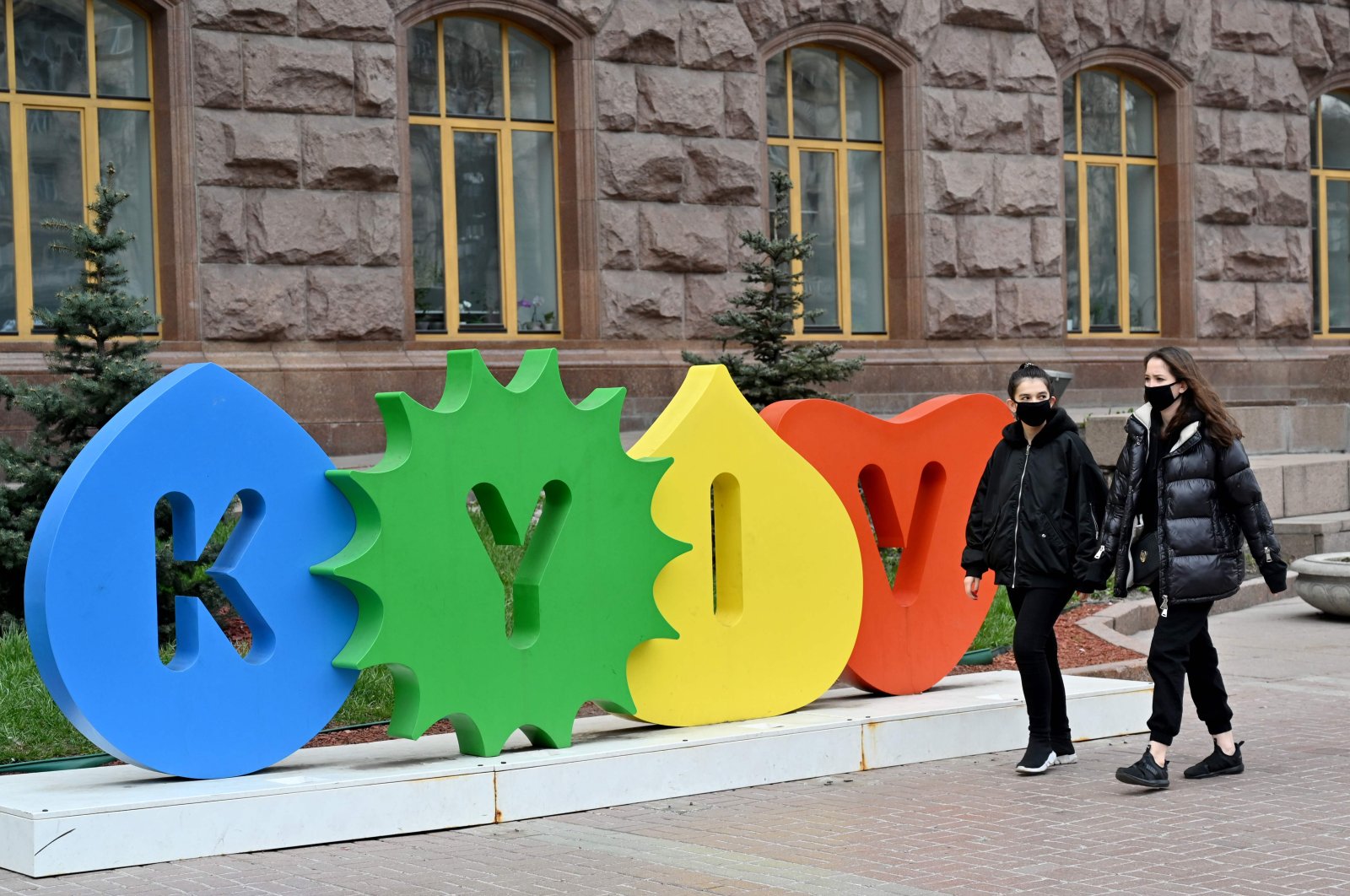 The National Bank of Ukraine (NBU) announced that it will withdraw money from cash offices in banks and put it under quarantine.

Money in cash offices used by the citizens will be taken by bank officials and kept under quarantine in the private compartment of the NBU for two weeks, said Yakov Smoliy, the director of the National Bank. It will be released after disinfection, he added.

The officials assured the public that the NBU has enough cash to refuel the ATMs while the withdrawn money is being “quarantined.”

“The money from the citizen who pays bills, fines or makes other payments at the bank will be quarantined,” he said. “The precautions we take will show some difference compared to the banks in other countries around the world,” he added.

“We don’t plan to impose currency restrictions at this time because we have enough foreign exchange reserves to smooth fluctuations," the deputy chairman of the NBU's board, Oleg Churiy, said.

Ukraine late Monday announced shutdowns of public transport, bars, restaurants and shopping malls to stem the spread of the novel coronavirus after Zelenskiy threatened to act "harshly, urgently, perhaps unpopularly.” Ukraine has officially confirmed seven cases of COVID-19, the disease caused by the virus, and one death. Two new cases were confirmed in Kyiv late Monday.

Ukraine has already implemented drastic preventative measures, including banning entry to foreigners, and it planned to stop all flights to and from the country beginning Tuesday.

It has also closed schools and universities and banned major public events.