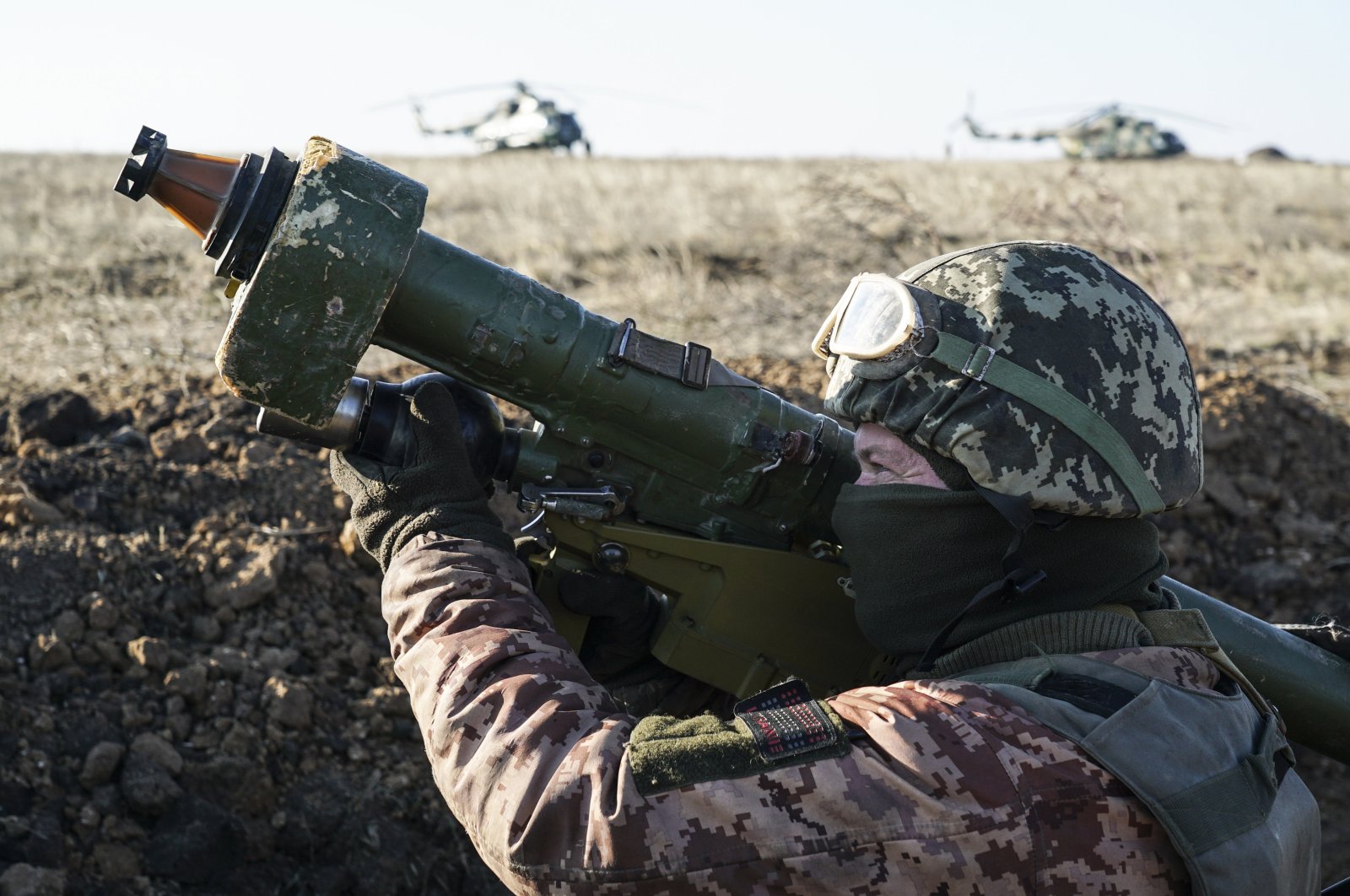 Ukraine has received military aid worth more than $60 million from the United States, including Javelin anti-tank missiles, the U.S. Embassy said Wednesday.

Following Moscow's annexation of Crimea in 2014 and the outbreak of fighting in Ukraine's eastern Donbas region, Washington sent a first shipment of Javelin systems worth around $47 million to Kyiv in April 2018.

The shipment, which arrived in Ukraine on Tuesday, is a part of "security assistance and cooperation efforts," the embassy said in a statement.

"The United States stands strongly with Ukraine in support of its sovereignty and territorial integrity in the face of Russian aggression," the statement said.

More than 13,000 people have been killed in the conflict, according to estimates by the United Nations.

Military aid to Ukraine was at the center of a House of Representatives impeachment inquiry in December into U.S. President Donald Trump, on charges of obstruction of Congress and of pressuring Ukraine to investigate the son of Democratic presidential candidate Joe Biden. The Bidens deny wrongdoing.

Democrats alleged Trump held back $391 million in security aid to Ukraine and a White House meeting for President Volodymyr Zelenskiy as leverage to force Kyiv into interfering in the 2020 U.S. presidential election by smearing Biden.

Trump, who branded the impeachment effort a witch hunt, was acquitted in February after a trial in the U.S. Senate, where his fellow Republicans have a majority.

Democrats said Trump was trying to help his reelection prospects. He was acquitted by the Republican-controlled Senate in February.