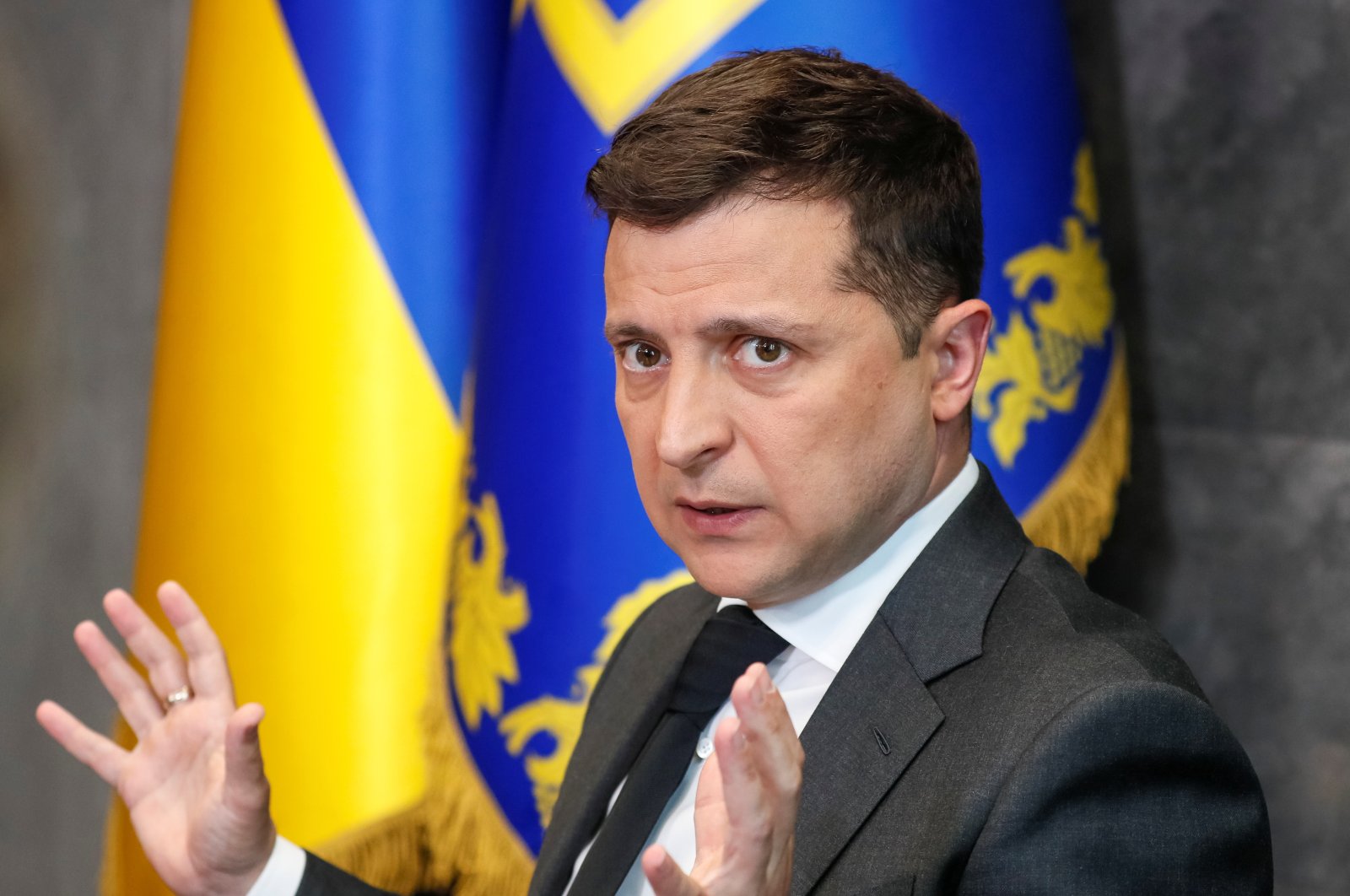 Zelenskyy's administration has urged NATO to speed up Ukraine's entry through a Membership Action Plan (MAP). Earlier Monday he told Reuters that he wanted a clear "yes" or "no" from United States President Joe Biden on giving Ukraine such a plan.

"NATO leaders confirmed that (Ukraine) will become a member of the Alliance and the MAP is an integral part of the membership process," Zelenskyy wrote on Twitter.

"If we are talking about NATO and the MAP, I would really like to get (from Biden the) specifics – yes or no," Zelenskyy said, referring to the Membership Action Plans given to candidate countries, which Ukraine has long sought. "We must get clear dates and the likelihood of this for Ukraine."

Zelenskyy was speaking on the same day as NATO members met for a one-day summit in Brussels. Ukraine has expressed disappointment in not being invited to the meeting. Zelenskyy has urged NATO members to accelerate Ukraine's entry into the alliance after a standoff with Russia this year that saw Russia mass additional troops and military equipment near Ukraine's borders.

He said most of Russia's troops had yet to withdraw, and that Russia was dragging its feet on facilitating a meeting with Putin for no clear reason.

Biden and Zelenskyy spoke by phone last week ahead of Biden's summit with Putin in Geneva on Wednesday.