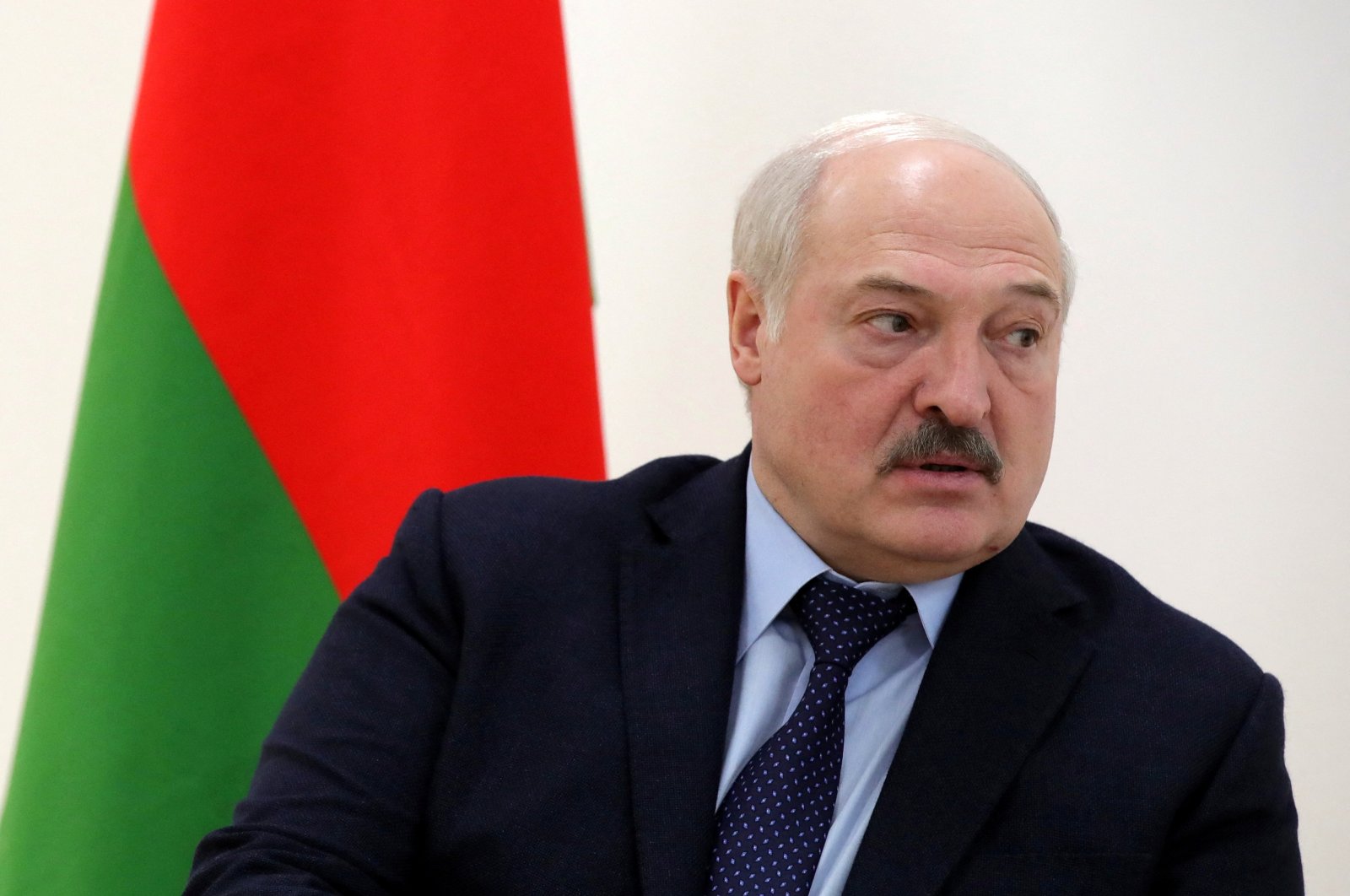 Ukraine tried to strike military facilities on Belarusian territory three days ago but all its missiles were intercepted, the state-run Belta news agency cited Belarusian President Alexander Lukashenko on Saturday as saying, amid growing speculation about Minsk's involvement in Kyiv's conflict with Russia.

Lukashenko, who did not provide evidence for the claim, said Belarus did not want war with Ukraine but would fight if its own territory was invaded.

"They are provoking us. I have to tell you, three days ago, maybe a bit more, an attempt to strike military facilities on Belarusian territory was made from the territory of Ukraine," Belta quoted Lukashenko as saying.

"But, thank God, our Pantsir anti-aircraft systems managed to intercept all the missiles launched by Ukrainian armed forces."

Lukashenko said there were no troops from Belarus fighting in what Moscow calls its "special military operation" in Ukraine.

Belarus is a close ally of Russia and allowed Moscow to use Belarusian territory to send troops into Ukraine on Feb. 24.