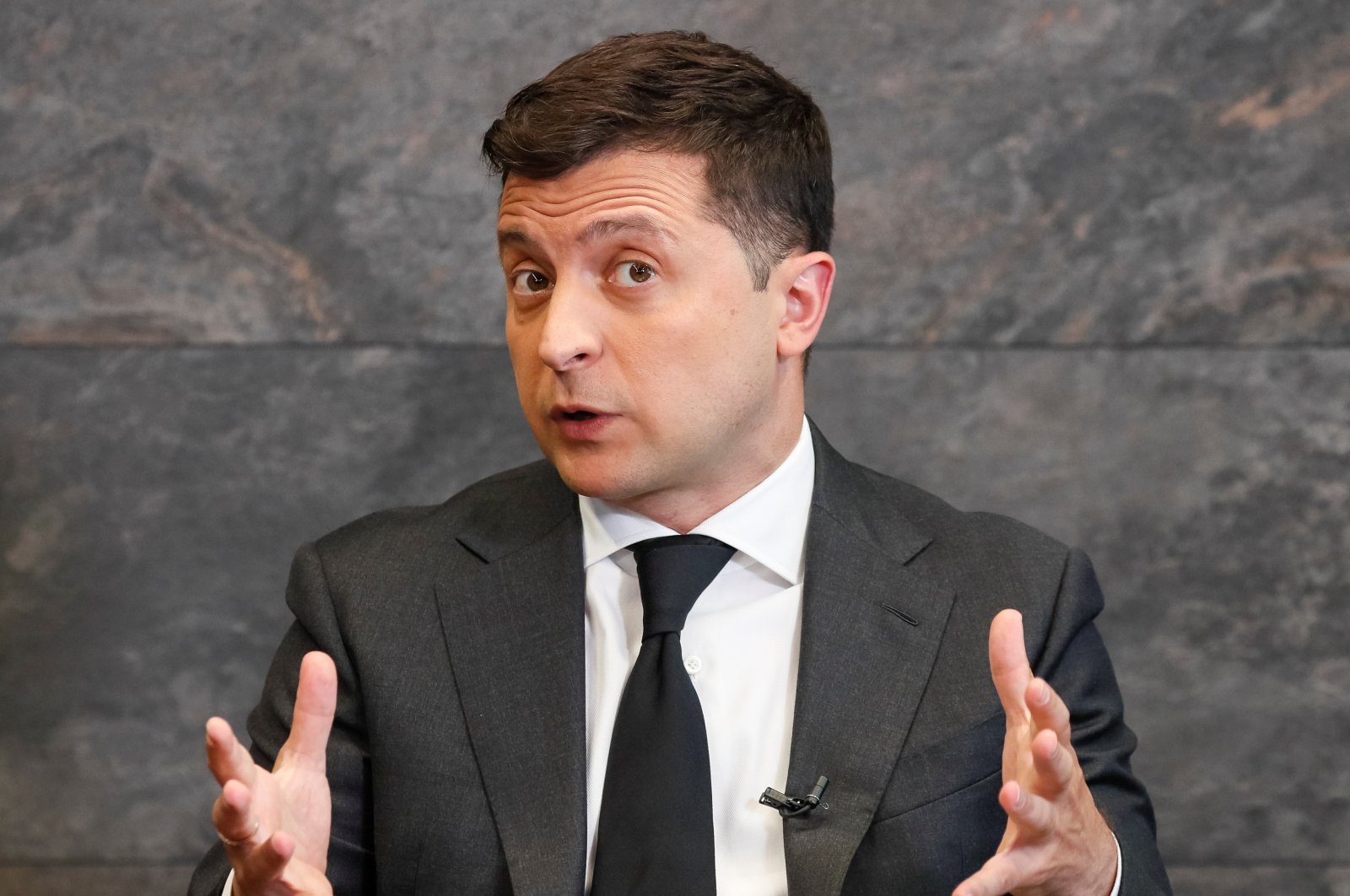 Ukrainian President Volodymyr Zelenskyy demanded a clear "yes" or "no" from U.S. President Joe Biden on giving Ukraine a plan to join the NATO military alliance, during a press interview with major media agencies Monday.

In a joint interview with Reuters, The Associated Press (AP) and Agence France-Press (AFP), Zelenskyy said he received assurances that Biden would not use Ukraine as a bargaining tool in his meeting with Russian President Vladimir Putin this week.

He called on the United States to provide economic support to Ukraine and urged both Biden and the International Monetary Fund to be understanding of Ukraine's problems before placing "unfair" reform demands on his presidency.

"If we are talking about NATO and the MAP, I would really like to get (from Biden) specifics – yes or no," Zelenskyy said, referring to the Membership Action Plans given to candidate countries, which Ukraine has long sought. "We must get clear dates and the likelihood of this for Ukraine."

Zelenskyy was speaking on the same day as NATO members met for a one-day summit in Brussels. Ukraine has expressed disappointment in not being invited to the meeting. Zelenskyy has urged NATO members to accelerate Ukraine's entry into the alliance after a standoff with Russia this year that saw Russia mass additional troops and military equipment near Ukraine's borders.

He said most of Russia's troops had yet to withdraw, and that Russia was dragging its feet on facilitating a meeting with Putin for no clear reason.

Biden and Zelenskyy spoke by phone last week ahead of Biden's summit with Putin in Geneva on Wednesday.