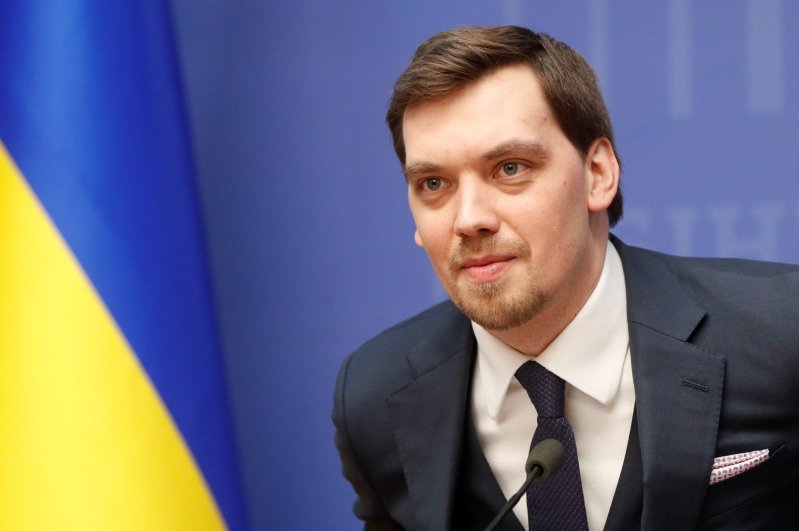 Honcharuk had a "cabinet of new faces, but faces are not enough. We need new minds, new hearts," President Volodymyr Zelenskiy told a special session of Parliament.

The lawmakers voted overwhelmingly in favor of Honcharuk's resignation, 353 out of 450.

Honcharuk had initially submitted a resignation request two months ago after he was recorded insulting Zelenskiy, a career actor and relative political newcomer, saying he had a "very primitive" understanding of economics.

Zelenskiy rejected that resignation request at the time, saying he would like to give Honcharuk and his cabinet more of a chance to prove themselves.

Zelenskiy is a 42-year-old former comedian whose only political experience before his election last spring consisted of playing a Ukrainian president on TV. He starred in “Servant of the People” as a high school history teacher propelled to the highest office after his rant against government corruption goes viral. He campaigned as an alternative to a political establishment that has long struggled with entrenched corruption.