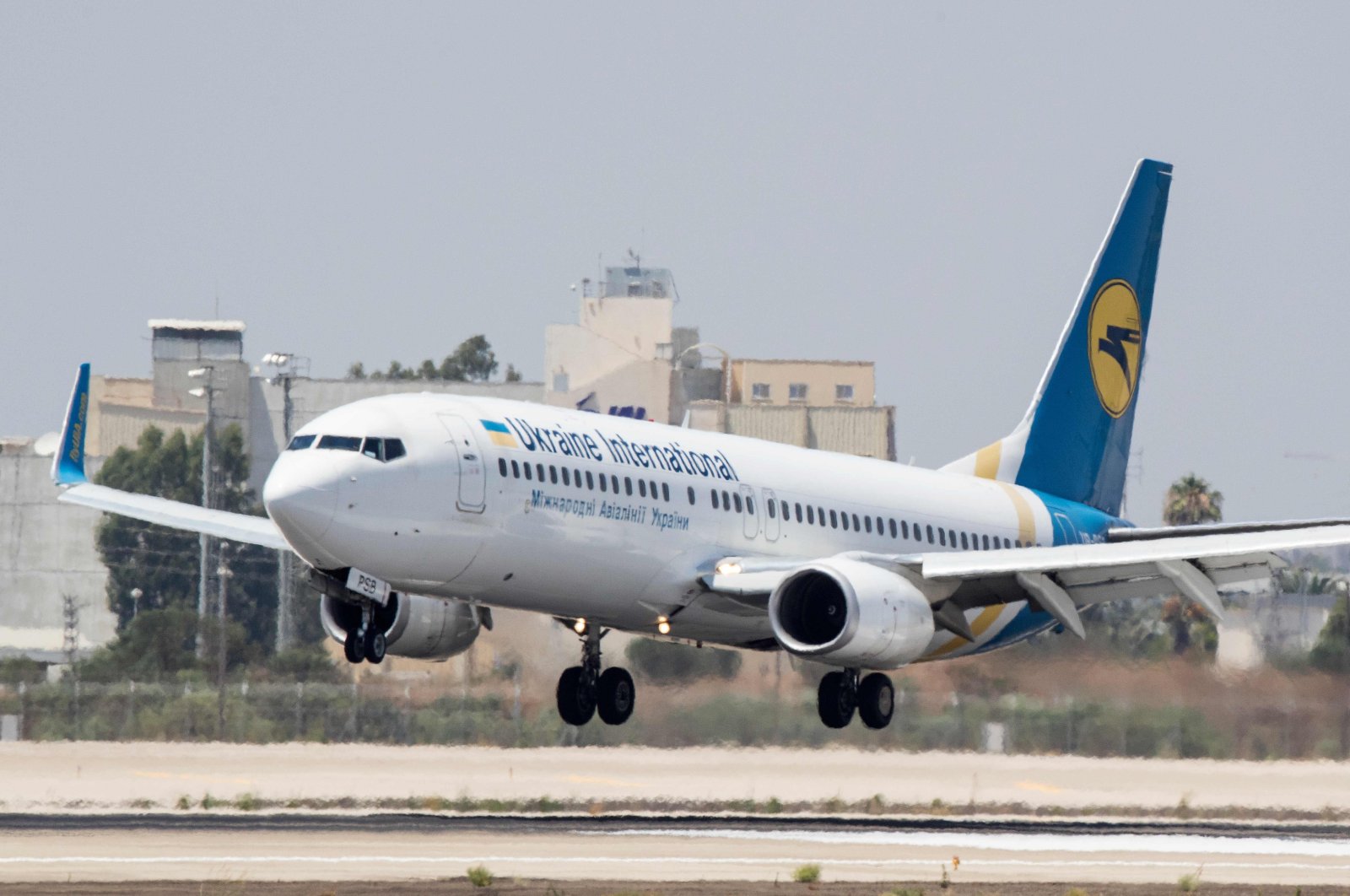 A woman arriving back from a vacation in Turkey's Antalya on Tuesday hurried to get off the plane and went for a walk on the wing “to get some air."

The incident took place in Boryspil International Airport in Kyiv after a woman with her two children and husband were returning from the Turkish touristic destination. The woman opened an emergency exit on the Boeing 737-86N and climbed onto the wing of a plane when landing in Kyiv from Antalya because it was “too hot."

The video published on social media showed the mother-of-two climbing on the wing without any confusion or twist and taking in some fresh air until security forces found her and urged her to get inside the plane.

Ukrainian woman arriving back from vacation in Turkey's Antalya climbs onto Boeing 737-86N's wing “to get some air" because it was "too hot" https://t.co/DCBYF0idIl pic.twitter.com/qVCgPZEuty

One witness said that the aircraft had landed and almost all the passengers got off.

“She walked almost all the way from the tail to the emergency exit row, opened the door and went out. By that time her two children were outside the plane and standing right next to me ... They were surprised, saying: 'This is our mum.'”

Ukrainian media said that the pilot called for an ambulance, police and border guards, but the woman has found it difficult to explain her actions. The reason for such behavior is still unknown; however, many passengers claimed that she was complaining that it was “too hot."

After the incident, the woman was banned from flying with Ukraine International Airlines. Her tests showed the absence of any drug or alcohol in her blood.