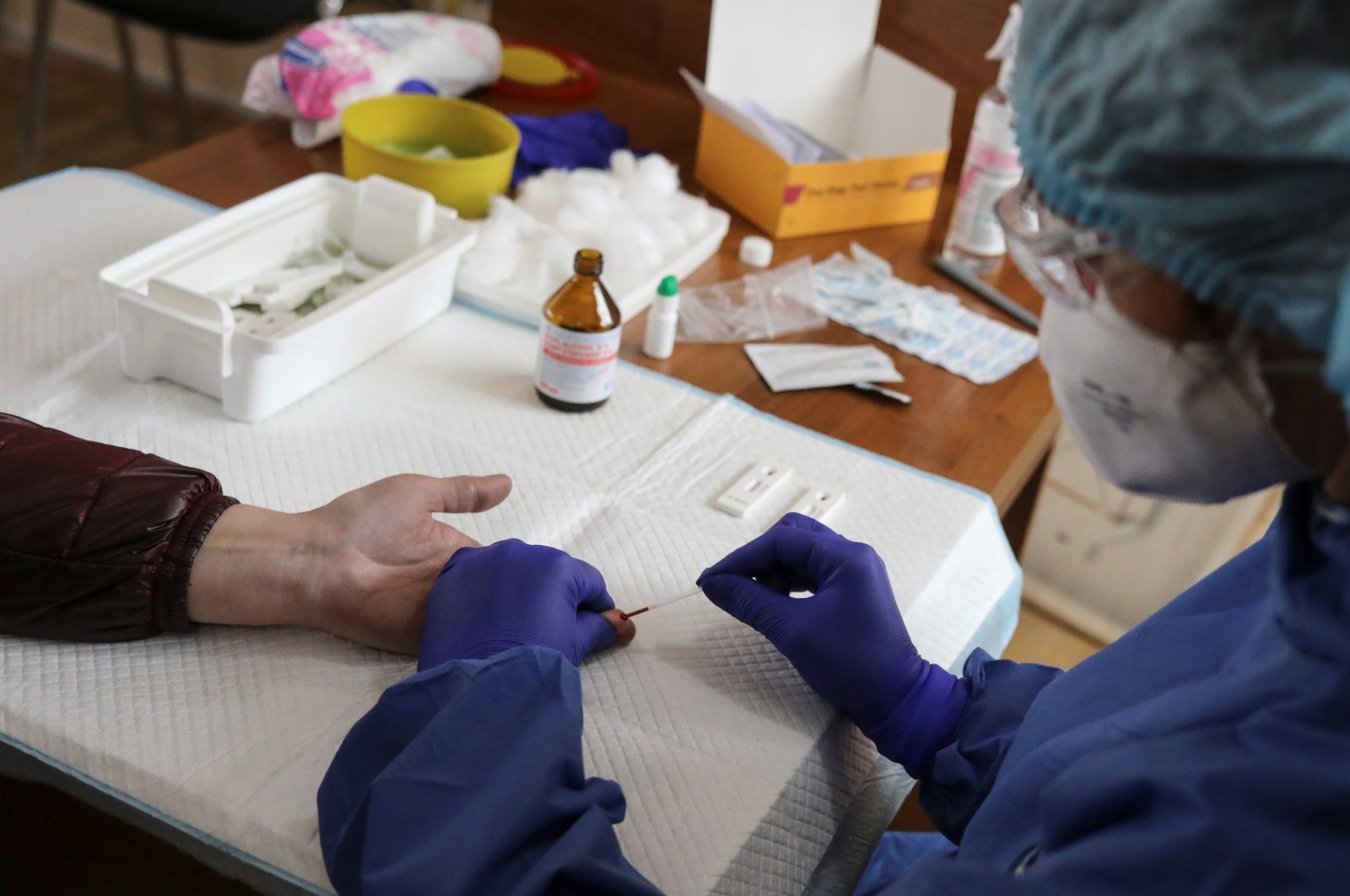 Hundreds of Ukrainian tourists refused to enter coronavirus quarantine after arriving at the Kyiv airport from Vietnam on Sunday.

The 238 Ukrainians, who arrived from Vietnam’s Ho Chi Minh, raced out of the Kyiv airport as they refused to go into the state-organized coronavirus quarantine.

Footage on the internet showed the tourists forcibly opening doors, making their way through control officers and independently going home. The control officers in hazmat suits struggled to stop people from leaving the area, but their efforts were unsuccessful.

Ukrainian authorities had arranged buses that were waiting to take the tourists to a two-week coronavirus quarantine in hotels, at 550 pounds (about $677) per person. however, Ukrainians were not excited about going into the quarantine and avoided official warnings, leaving the airport at will.

Despite the Ukrainian authorities’ demand, most of the Ukrainians showed strong attempts to avoid precautionary measures amid the coronavirus outbreak.

"Police and the National Guards were called in but they were not much of a help," said a witness.

The police assured that the tourists will be isolated at home for two weeks.

Recently, media reports appeared that passengers arriving from Bali, Indonesia, staged a 9-hour sit-in inside the aircraft to avoid quarantine.

Ukrainian former football player-turned-politician, Andriy Shevchenko, warned that it is very important to follow government orders. He compared the COVID-19 pandemic with the Chernobyl nuclear disaster that took place in Ukraine in 1986.

“I have been shut in for 10 days but I am doing well. We can do nothing but respect the orders given by the government and let the medical professionals do their enormous job as well as they can,” he said to the Sky Sports magazine.

“'Stupid behavior must give way and it must be understood that each one of us can contract the virus and be a danger to other people,” he added.

Ukraine has recorded 480 cases of coronavirus with 11 deaths.