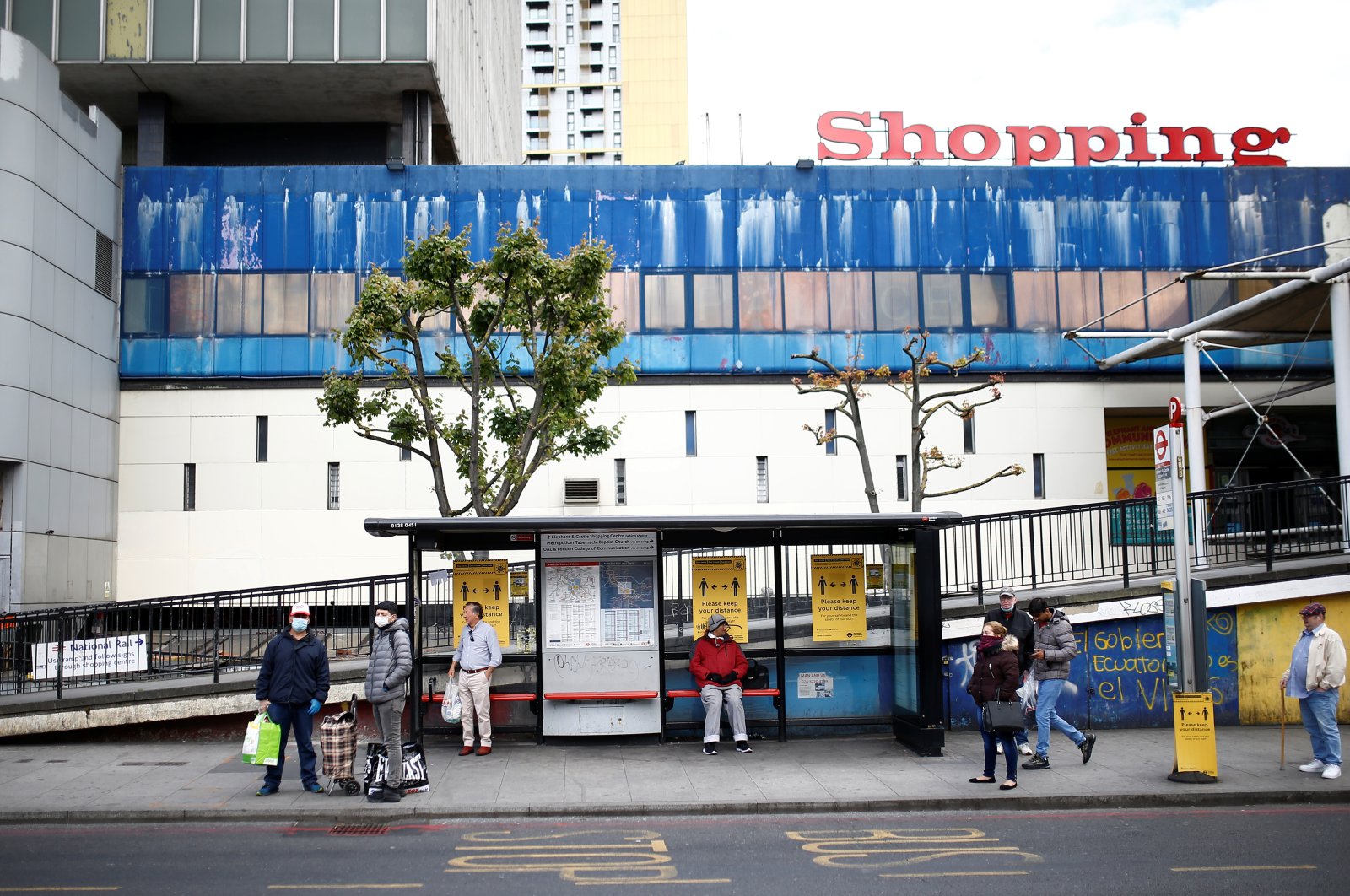 A total of 33,186 people who tested positive for the new coronavirus have died in the United Kingdom, a rise of 494 in a 24-hour period, the health ministry said Wednesday.

Over a seven-day rolling average, the U.K.'s daily death toll has fallen over the past month. The U.K. has officially recorded the most coronavirus-related deaths in Europe, more than 33,000, a toll second only to the United States.

Britain followed France, Italy and Spain in easing its lockdown, allowing people more freedom to leave their homes and return to their jobs if they cannot work remotely.

The lifting of some restrictions, first announced by U.K. Prime Minister Boris Johnson on Sunday, applies only in England. The semi-autonomous governments of Scotland, Wales and Northern Ireland are going more slowly and sticking with the “Stay Home” message.

The four parts of the U.K. have moved as one during the lockdown, which has been in place since March 23, but are starting to take different approaches during the easing phase.

Johnson justified the modest easing on the grounds that Britain has passed the peak of the outbreak.