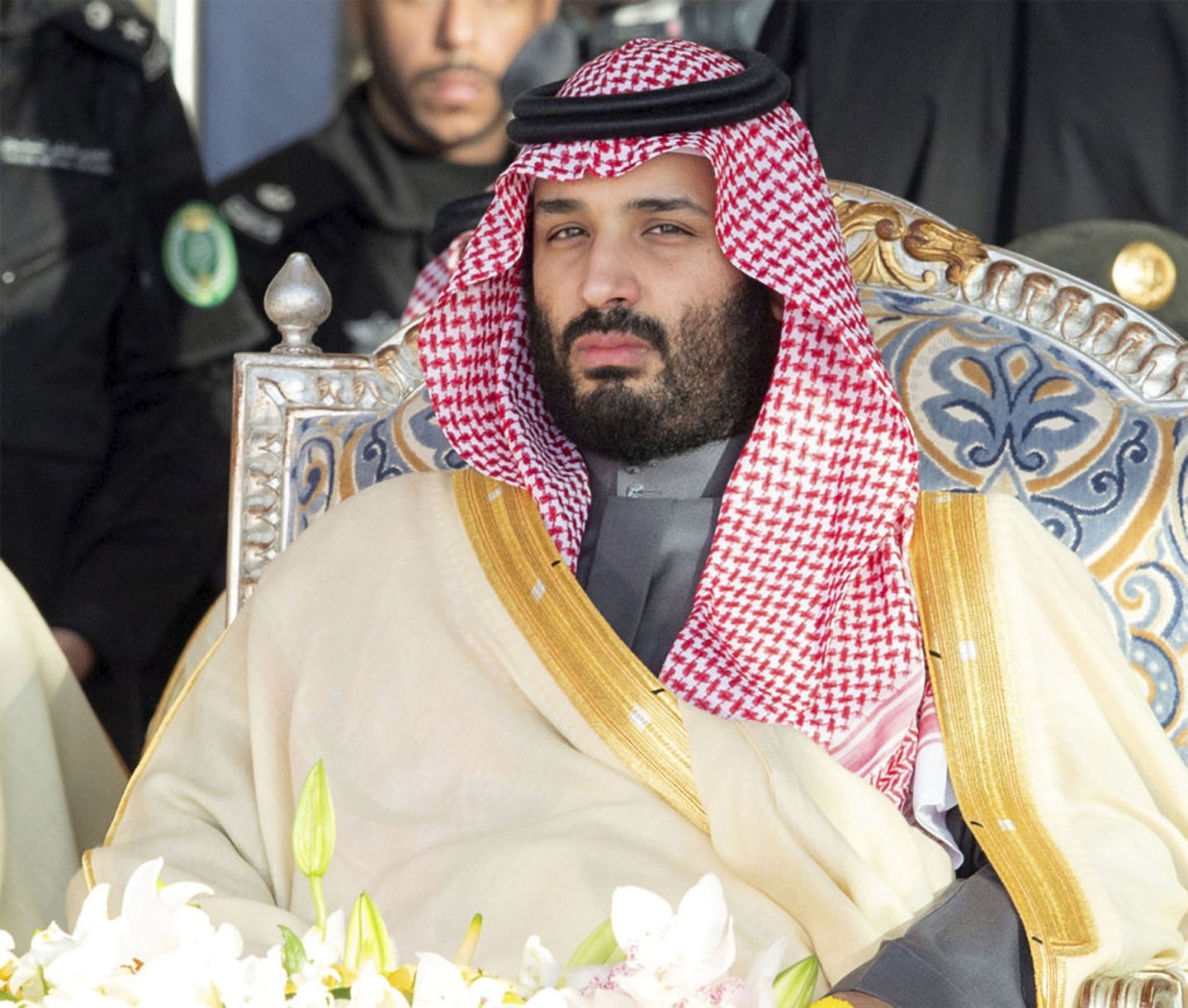 Johnson's official spokesperson refused to comment on "private conversations," but conceded that he did instruct senior aide Eddie Lister to look into the Newcastle bid by a Saudi state consortium.

"The prime minister asked Lord Lister to check on the progress of the talks as a potential major foreign investment in the UK," the spokesperson told reporters.

The thwarted takeover is currently subject to legal arbitration in London, after Newcastle owner Mike Ashley disputed the Premier League's conclusion that the consortium was effectively an arm of the Saudi state controlled by bin Salman.

The crown prince's reputation has been shredded by the gruesome murder in October 2018 of journalist Jamal Khashoggi, who was killed inside the Saudi consulate in Istanbul. Bin Salman has denied any involvement.

Former prime minister David Cameron is ensnared in a broadening scandal over the collapse of finance company Greensill Capital, whose founder Lex Greensill was keen to build more business with the Saudis.

A photograph emerged this week of Cameron and Greensill enjoying a "desert camping trip" in Saudi Arabia in January 2020, during which they met bin Salman.

Cameron, who became a paid advisor to Greensill Capital after leaving office in 2016, insists he raised human rights concerns with the Saudi de facto ruler.

Greensill's collapse last month has threatened thousands of jobs at companies that relied on its supply chain financing, including at the steel empire of Indian-British billionaire Sanjeev Gupta.

Johnson has launched an independent probe into Cameron's private lobbying of ministers prior to the collapse, and three committees in parliament have now opened their own investigations.