UK's massive aid cut to leave millions at risk of dying, WHO says 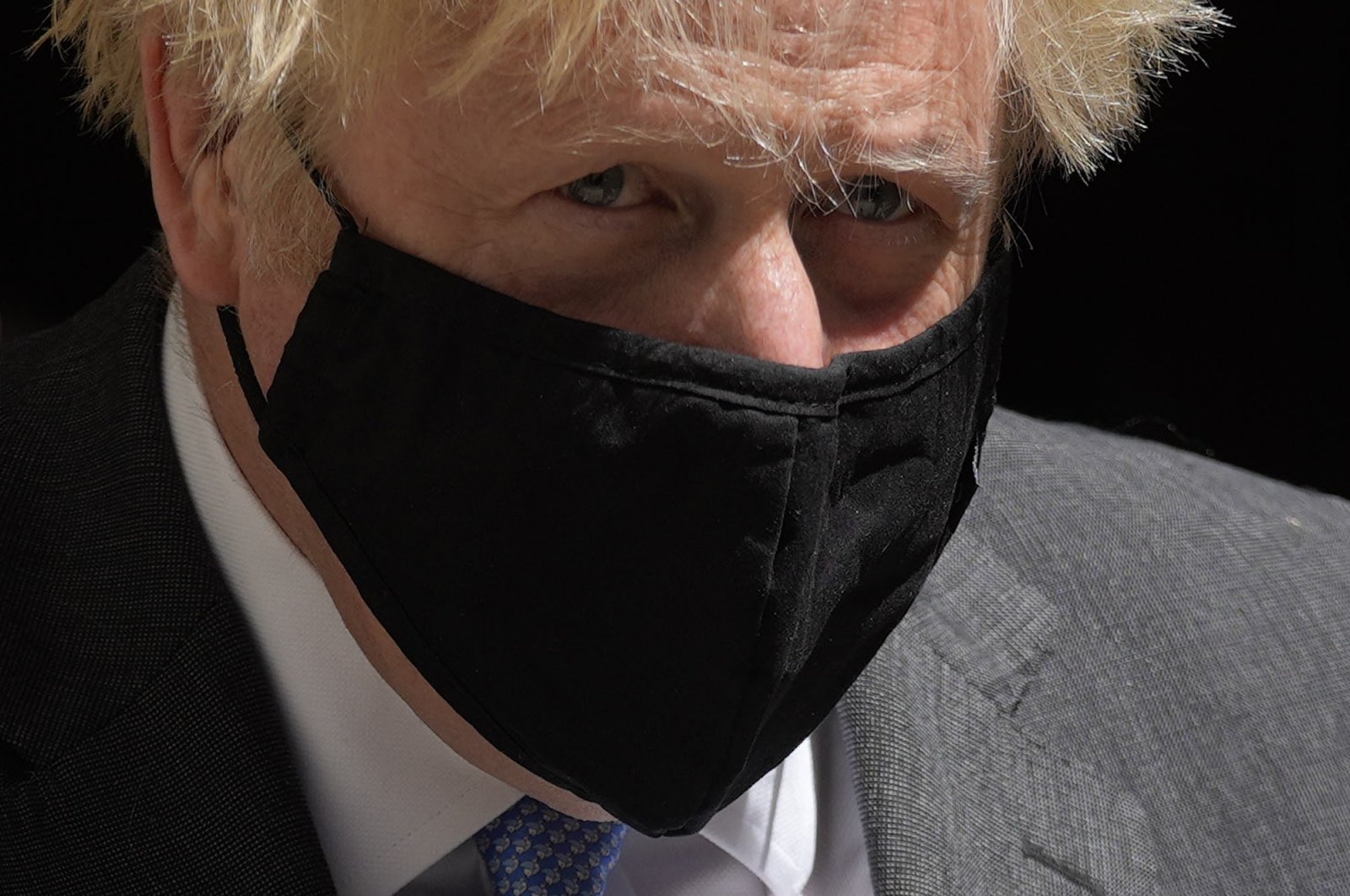 The United Kingdom's plan to slash foreign aid spending by 4 billion pounds ($5.6 billion) will leave millions of people at risk of dying from "neglected tropical diseases" (NTD), the World Health Organization (WHO) said.

The British Government decided to suspend the foreign aid guarantee to spend 0.7% of national income even though it is enshrined in legislation and was a Conservative manifesto commitment.

Boris Johnson's administration cut it to 0.5% as a result of the economic impact of the coronavirus pandemic.

The WHO has written to International Development Committee outlining that hundreds of millions of medicinal tablets used to treat NTDs will be destroyed due to the cut, with the U.K. previously funding the Accelerating the Sustainable Control and Elimination of Neglected Tropical Diseases (ASCEND) program.

"Many of the NTD interventions that were supported by U.K. aid involved the large-scale distribution of donated medicines to endemic populations, the withdrawal of U.K. funding makes it likely that an estimated in-country inventory of 276,802,004 tablets donated by British and international pharmaceutical companies will expire and need to be incinerated, rather than being distributed to willing recipients to prevent and eliminate disease," the WHO said.

"No obvious alternative source of funding exists to fill the funding gaps that will be left by the exit of ASCEND," it added.

This comes days after Andrew Mitchell, the former international development secretary, said the cut was bad for Britain's reputation and made it more difficult for the prime minister to bring the world together to tackle key issues.

Johnson, meanwhile, claimed that "lefty propaganda" is behind attacks on his foreign aid plans – despite senior Conservative lawmakers, including former Prime Minister Theresa May, leading the opposition.