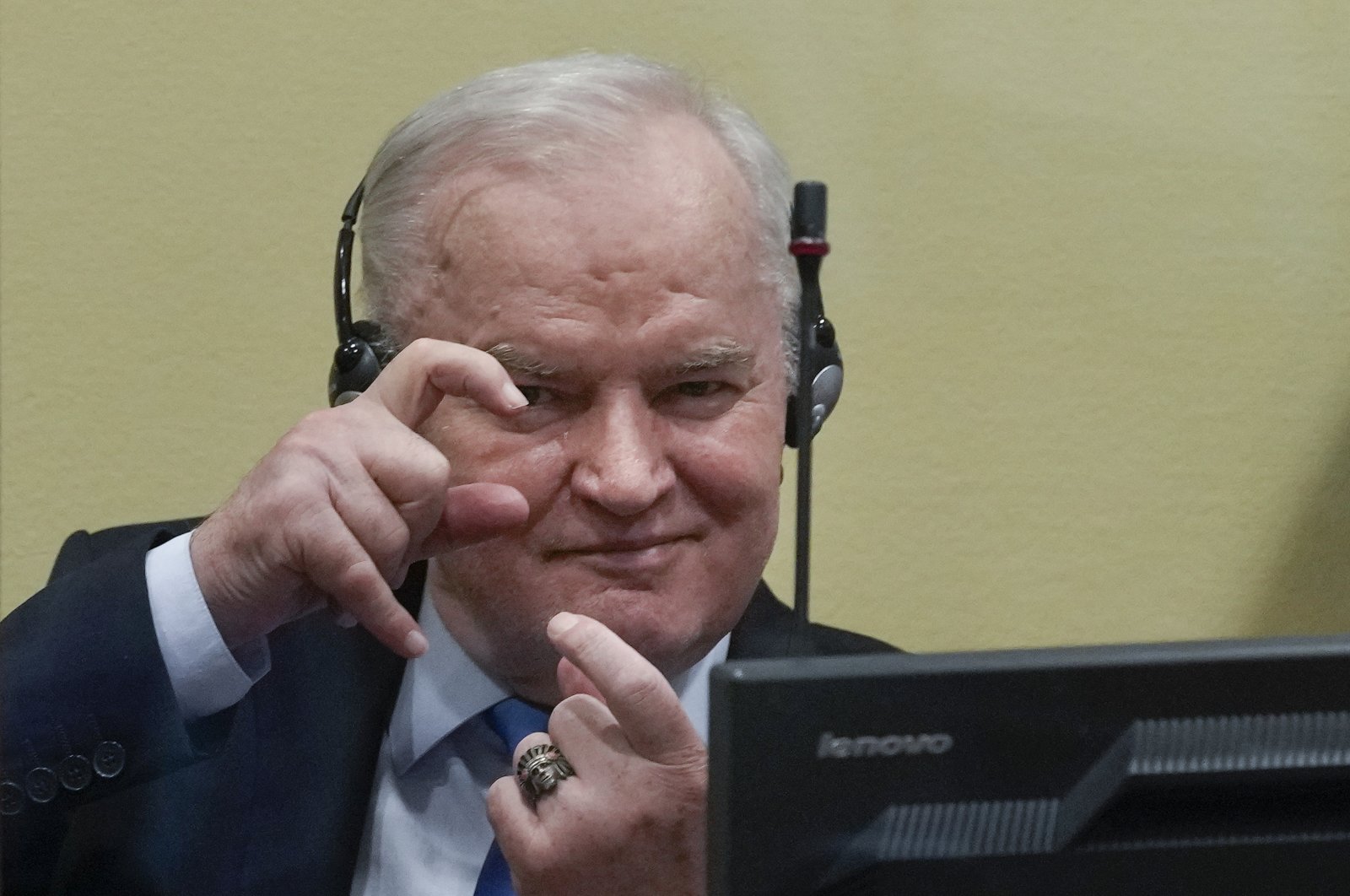 The judgment Tuesday means the 79-year-old former general who terrorized Bosnia-Herzegovina throughout the war will spend the rest of his life in prison. He is the last major figure from the conflict that ended more than a quarter-century ago to face justice. Mladic joins his former political master, ex-Bosnian Serb President Radovan Karadzic, in serving a life sentence for masterminding ethnic bloodshed in the Bosnian war that left more than 100,000 dead and millions homeless.

Mladic, once a swaggering military strongman known as the "Butcher of Bosnia” commanded troops responsible for atrocities ranging from "ethnic cleansing” campaigns to the siege of Sarajevo and the war’s bloody climax in the 1995 Srebrenica massacre.

Now, he is a frail elderly man whose ill health delayed this final judgment. His toxic legacy continues to divide Bosnia and his dark shadow has spread far beyond the Balkans. To Serbs in Bosnia-Herzegovina, he is a war hero who fought to protect his people.

To Bosniaks, mostly Muslims, he will always be a villain responsible for their terrible wartime suffering and losses.

Mladic, as well as Karadzic, have been revered by Serb and even foreign far-right supporters for their bloody wartime campaigns against Bosniaks.

The Australian who shot dead dozens of Muslim worshippers in a Christchurch, New Zealand, in 2019 was believed to be inspired by the wartime Bosnian Serb leaders, as well as Anders Breivik, the Norwegian white supremacist who shot dead 77 people in Norway in 2011.