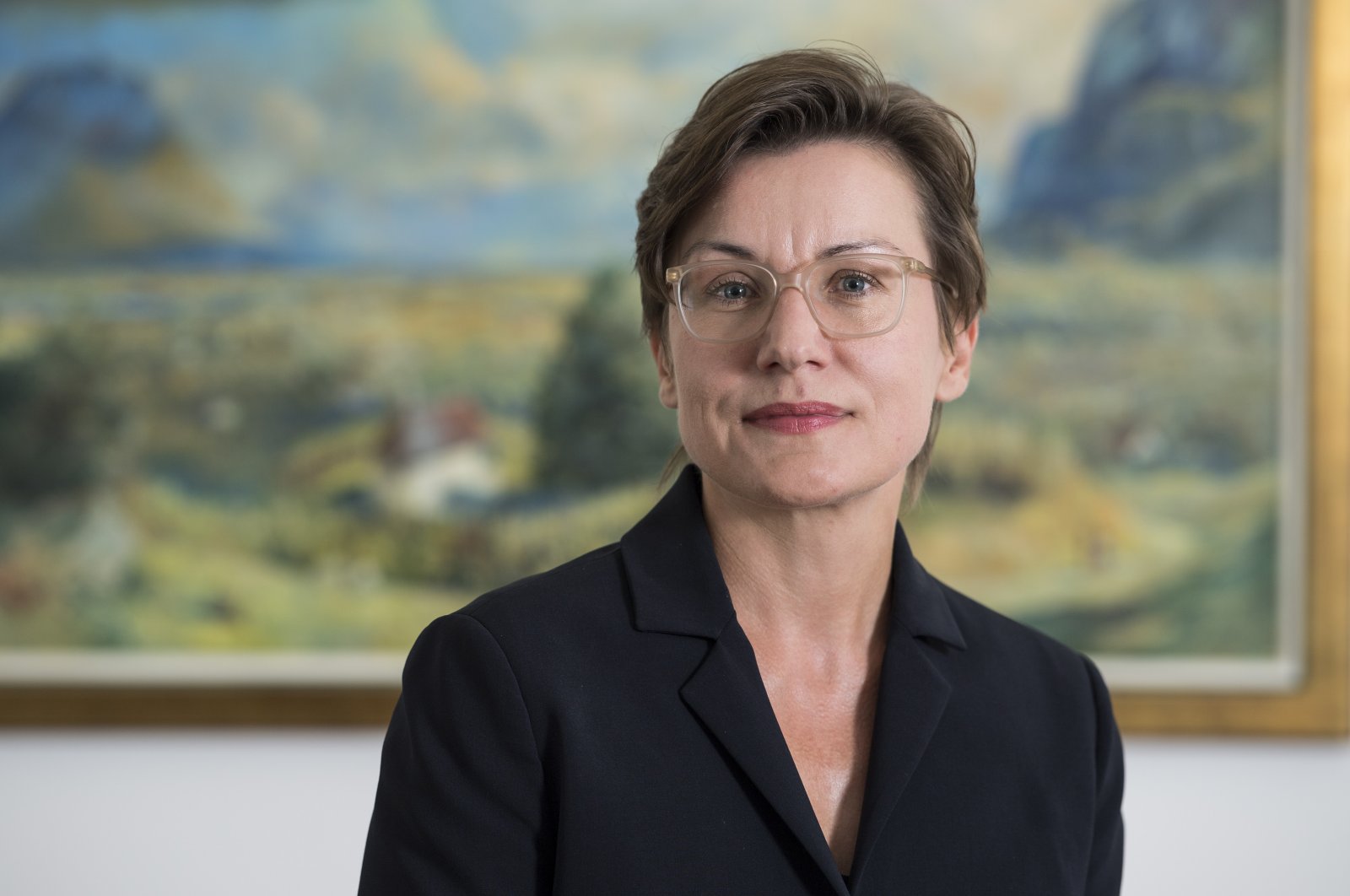 The International Committee of the Red Cross (ICRC) said Thursday it elected Swiss diplomat and United Nations official Mirjana Spoljaric Egger as its next president and the first woman to lead the organization.

She will succeed current President Peter Maurer, who is stepping down after 10 years of service in September 2022, the Geneva-based humanitarian organization said in a statement.

The Assembly, the governing body of the ICRC, elected Egger, currently the U.N. assistant secretary-general heading the Regional Bureau for Europe and the Commonwealth of Independent States (RBEC) at the U.N. Development Program. She will begin her renewable four-year term on Oct. 1, 2022.

"I am confident that she will be a powerful and compassionate advocate for people affected by armed conflict and violence," Maurer said.

Egger said the Red Cross has long inspired her in her global mission. "I will strive to highlight the needs of the most vulnerable and to do justice to the incredible impact of ICRC's teams in conflict settings worldwide," she said.

The ICRC protects victims of conflicts in countries and across borders, and has won the Nobel Peace Prize three times in 1917, 1944 and 1963.