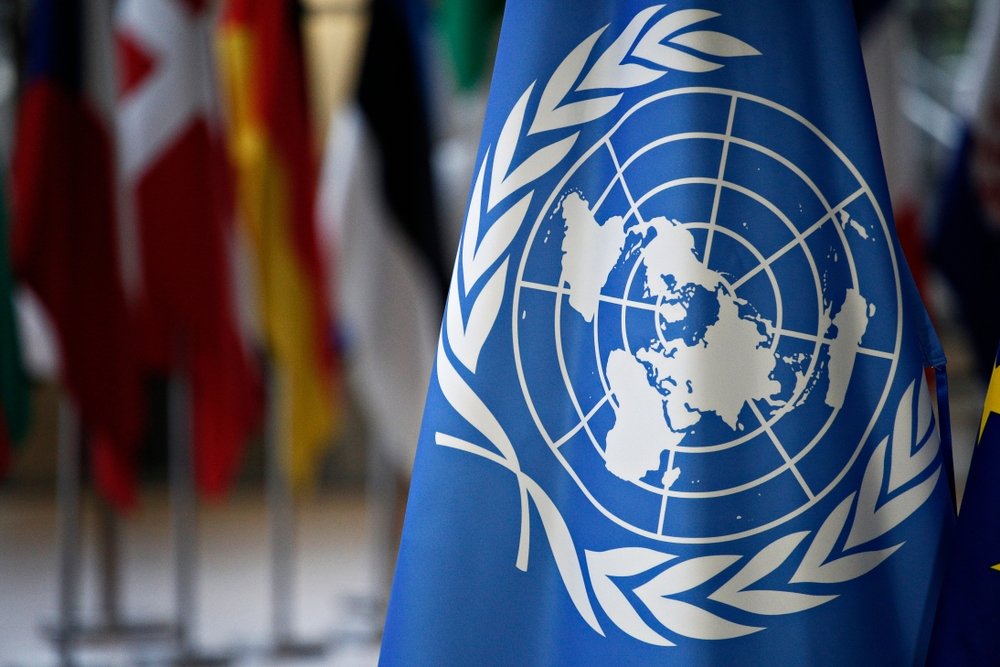 The U.N. Human Rights Council elected Fiji's ambassador as its president in 2021, following an unprecedented secret ballot after a diplomatic stand-off blocked the usual consensus decision.

Fiji's ambassador in Geneva, Nazhat Shameem Khan, who served as the council's vice president in 2020 and is considered a rights champion, won with 29 out of 47 votes.

She was running against two other candidates from the U.N.'s Asia-Pacific regional group of countries: Bahrain's ambassador Yusuf Abdulkarim Bucheeri and his counterpart from Uzbekistan, Ulugbek Lapasov.

The council's presidency rotates each year between the regions and the candidate is typically agreed upon by a consensus within each regional group.

This year, though, the Asia-Pacific group due to take the helm failed to agree on a candidate – or even on holding a vote within their group.

That meant the council, which for the first time in its 15-year history began the year with no president, was forced to hold Friday's unprecedented vote among all 47 members.

Bahrain's envoy received 14 votes and Uzbekistan's garnered four. There were no abstentions.

The Fijian ambassador had long been expected to ascend to the helm without opposition, figuring until early last month as the only candidate for the post.

But sources close to deliberations said China, Russia and Saudi Arabia and others balked at the widely-expected appointment and orchestrated an opposing candidacy.

Among the official objections was that Fiji had presented its candidacy too early, prior to elections of this year's council members, but rights groups said the opposition was likely driven by the Pacific island nation's outspokenness on rights issues.