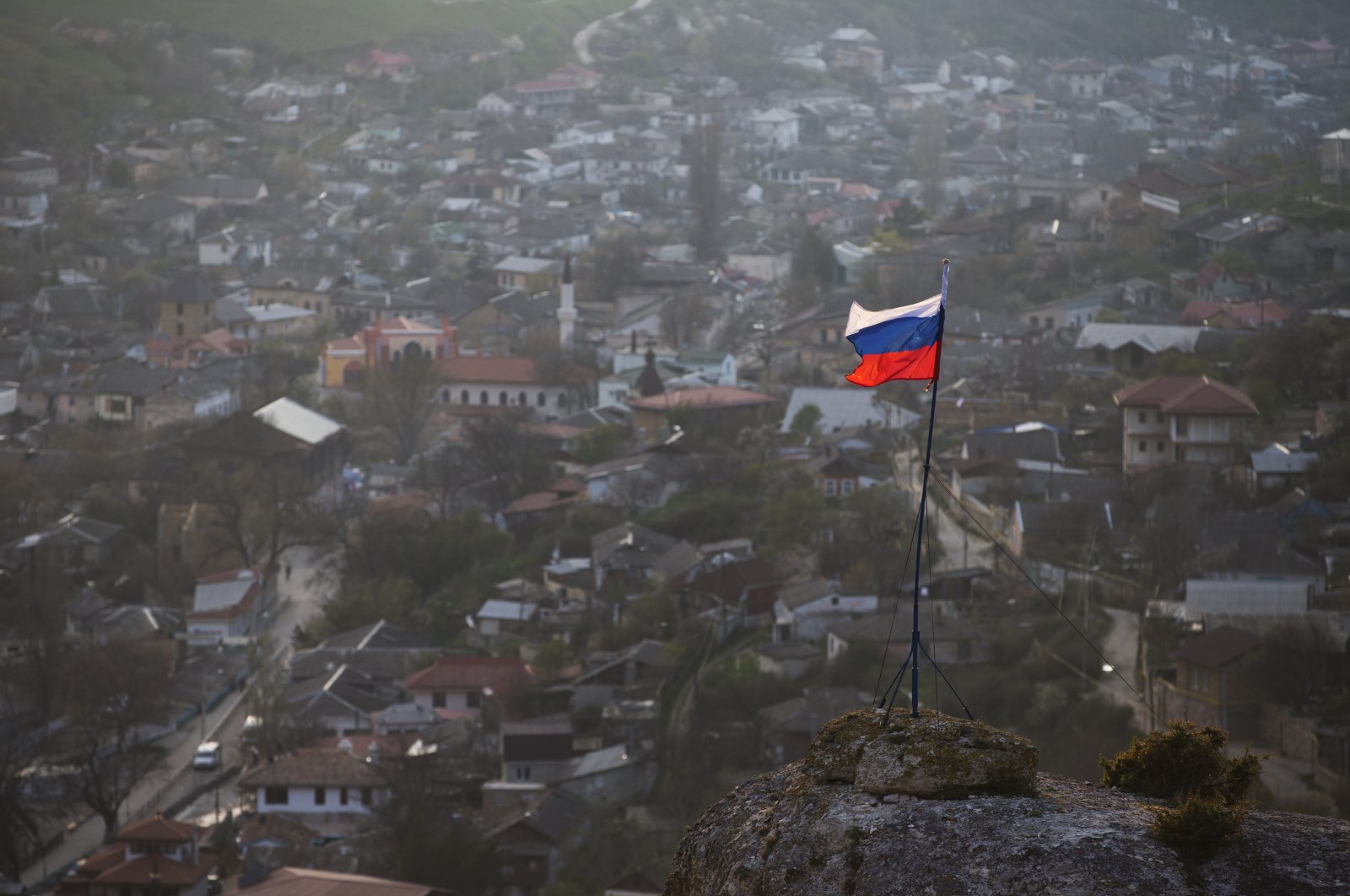 The U.N. General Assembly approved a resolution Monday urging Russia to immediately withdraw all its military forces from Crimea "and end its temporary occupation of the territory of Ukraine without delay."

The vote in the 193-member world body was 63-17 with 62 abstentions, close to the vote on a similar resolution adopted last year.

The measure, which is not legally binding but a reflection of world opinion, was supported by Western nations and their supporters and opposed by Russia and its supporters including China, Cuba, Venezuela, Iran and Syria, represented by the regime of Bashar Assad.

Russia sent troops into Crimea and annexed the peninsula in 2014. It has supported separatist rebels in eastern Ukraine in a six-year war that has killed 14,000 people. An uneasy cease-fire has been in effect since late July.

The resolution condemned the occupation of Crimea and the city of Sevastopol by Russia and reaffirmed "the non-recognition of its annexation." It affirmed that "the seizure of Crimea by force is illegal and a violation of international law," and said it must be "immediately returned."

The General Assembly called on all U.N. member nations and international organizations to cooperate with the U.N. and support efforts to end Russia's occupation of Crimea "as rapidly as possible."

The global body reiterated its "grave concern over the progressive militarization of Crimea" by Russia, and its transfer of advanced weapon systems "including nuclear-capable aircraft and missiles, weapons, ammunition and military personnel to the territory of Ukraine." It urged Russia "to stop such activity without delay."

The resolution condemned Russia's use of seized Ukrainian military industry enterprises in Crimea, called on Moscow to stop its efforts to extend jurisdiction over nuclear facilities and material in Crimea, and opposed Russia’s conscription of Crimea residents including those with Ukrainian citizenship.

It also condemned Russia's construction of warships in Crimea and called on Moscow to refrain from impeding lawful navigation under international law in the Black Sea, the Sea of Azov and the Kerch Strait.