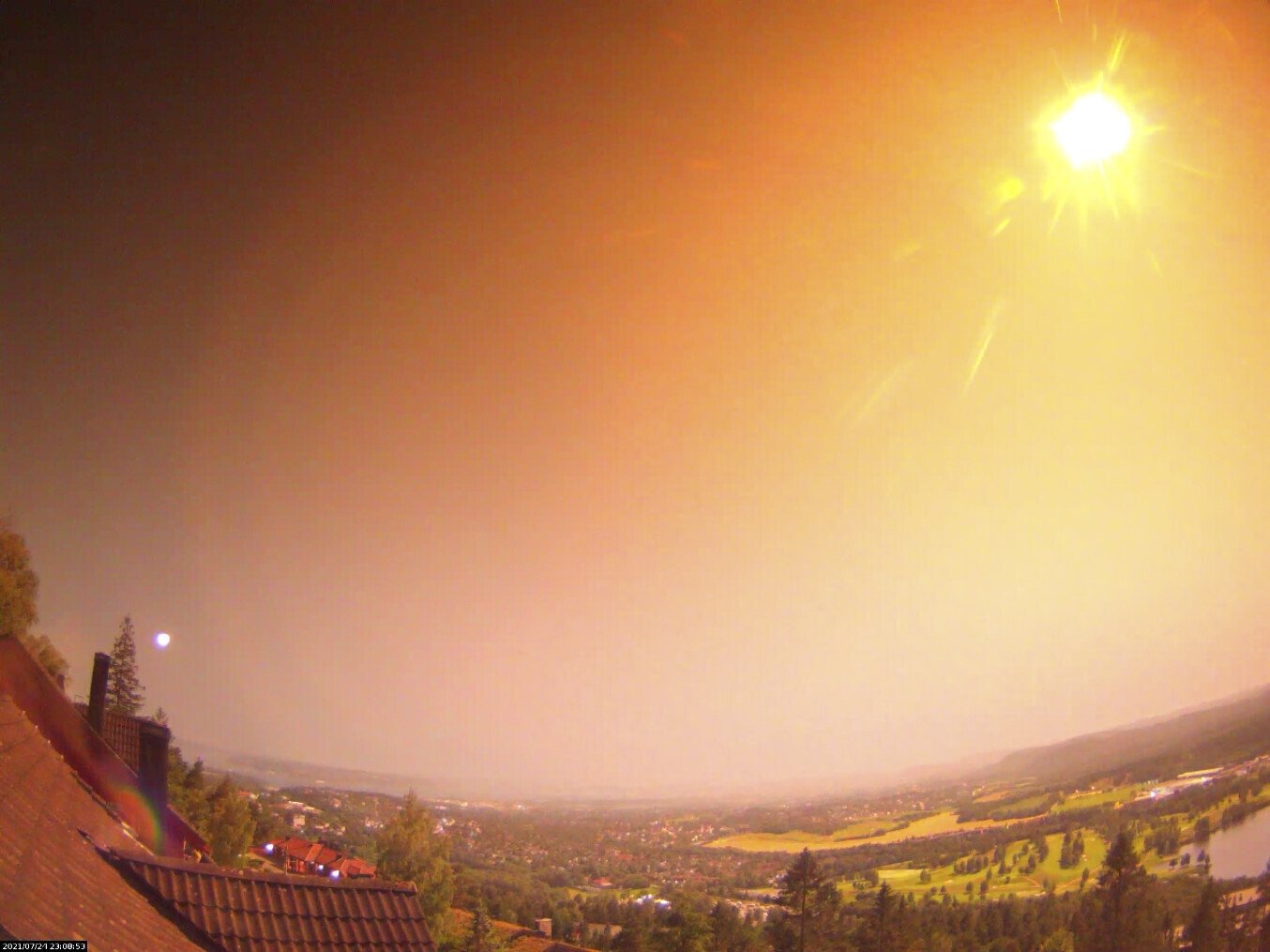 An uncommonly large meteor was seen in many parts of southern Scandinavia and illuminated skies in southeast Norway with a powerful flash of light for a few seconds.

Many observers also said they heard a roaring sound afterward.

The Norwegian Meteor Network said that it had analyzed and reviewed several videos of the event Sunday. The meteor first appeared about 90 kilometers (55 miles) north of the capital, Oslo, and continued its trail in a southwest direction before fragmenting in several flashes of light.

“The meteor appeared at 1:08 a.m. on the night of July 25 and was visible for approximately for 5 seconds,” said the network said, which had posted a video on the phenomenon on its Twitter site.

A meteor that survives passage to the ground is known as a meteorite.

Preliminary data suggested a meteorite may have hit Earth in a large forested area, Finnemarka, not far from Oslo, the Norwegian Meteor Network said.