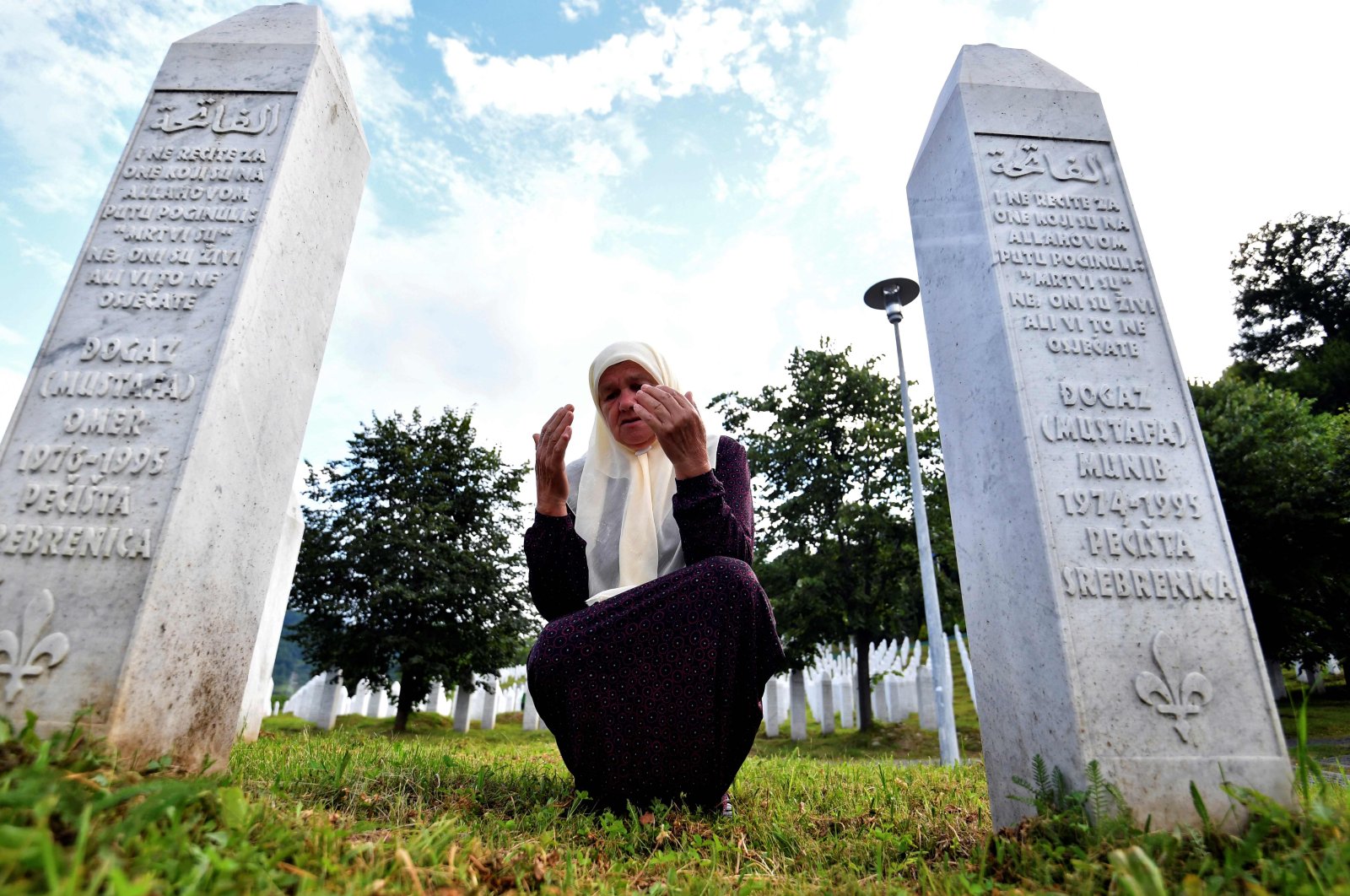 The U.S. paid tribute to victims of the 1995 Srebrenica massacre on Thursday, marking the 25th year since the atrocity in the Balkans.

"We Americans join with the people of Bosnia and Herzegovina in mourning the more than 8,000 innocent lives massacred in Srebrenica in 1995," said Ambassador James S. Gilmore III in a statement released by U.S. Mission to the Organization for Security and Cooperation in Europe (OSCE).

Gilmore urged members of the OSCE to commemorate these events and "be diligent that this can never happen again, in a community that is represented by this organization."

"We must condemn hatred, address tensions before they erupt and work together to prevent or work for peaceful resolution of conflict," he said. "We have got to work together to ensure the horrors of Srebrenica can never occur again in our region," he added.

The ambassador emphasized that the U.S .had been "proud to support Bosnia and Herzegovina's progress as it has emerged from this conflict and taken its place as an independent, sovereign OSCE participating State committed to a democratic and peaceful future."

The U.S. and Bosnia and Herzegovina remain "steadfast" in their partnership to bring enduring stability and prosperity to the country.

More than 8,000 Bosnian Muslim men and boys were killed when Bosnian Serb forces attacked the U.N. "safe area" of Srebrenica in July 1995, despite the presence of Dutch troops tasked with acting as international peacekeepers.

The U.N. Security Council had declared Srebrenica a "safe area" in the spring of 1993. However, Serb troops led by Gen. Ratko Mladic – later found guilty of war crimes, crimes against humanity, and genocide-overran the UN zone.

Dutch troops failed to act as Serb forces occupied the area, killing about 2,000 men and boys on July 11 alone. Some 15,000 Srebrenicans fled into the surrounding mountains, with Serb troops hunting down and killing 6,000 of them in the woods.

Every year on July 11, newly identified victims of the genocide – which claimed the lives of over 8,000 people – are buried in a memorial cemetery in Potocari, eastern Bosnia. Thousands of visitors from various countries attend funeral services and burials.

As of this year's funeral, the number of burials in the cemetery will rise to 6,652.