US officials in Germany reportedly hit by 'Havana Syndrome' 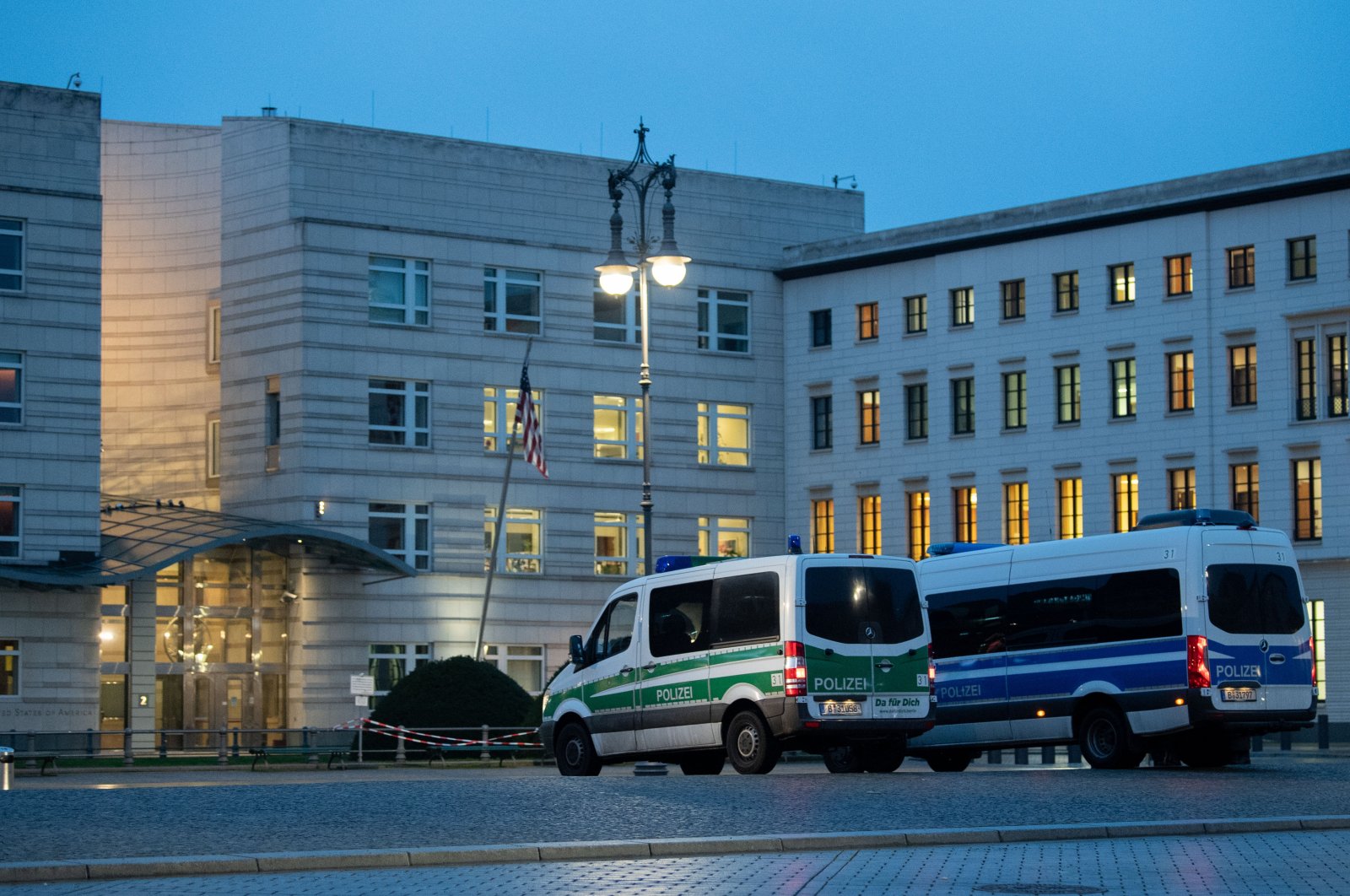 The phenomenon refers to a mysterious ailment first reported by American diplomats in the Cuban capital Havana in 2016.

The German Foreign Ministry said it was aware of the suspected "Havana Syndrome" cases, but provided no further details. The U.S. Embassy in Berlin did not respond to German Press Agency's (dpa) request for comment.

In Washington, State Department Spokesperson Ned Price said, "We don’t speak to cases anywhere. These health incidents, I can tell you, have been a top priority for Secretary (of State Antony) Blinken. There is nothing that we take more seriously than the health of our workforce."

Price added there was "a major effort" at the State Department and across other agencies to determine the cause and to provide the level of care that employees need and deserve.

U.S. Embassy staff in Havana was reduced to a minimum after dozens of diplomats and their relatives complained of puzzling headaches, hearing loss, dizziness and nausea.

Similar complaints were later reported in other parts of the world.

In 2019, researchers wrote that the complaints may be related to pesticides. Other theories spoke of microwave radiation from enemy secret services or of acoustic attacks.

The exact cause of the health problems remains unclear.