US opens consulate in Greenland capital, year after bid to buy Danish territory 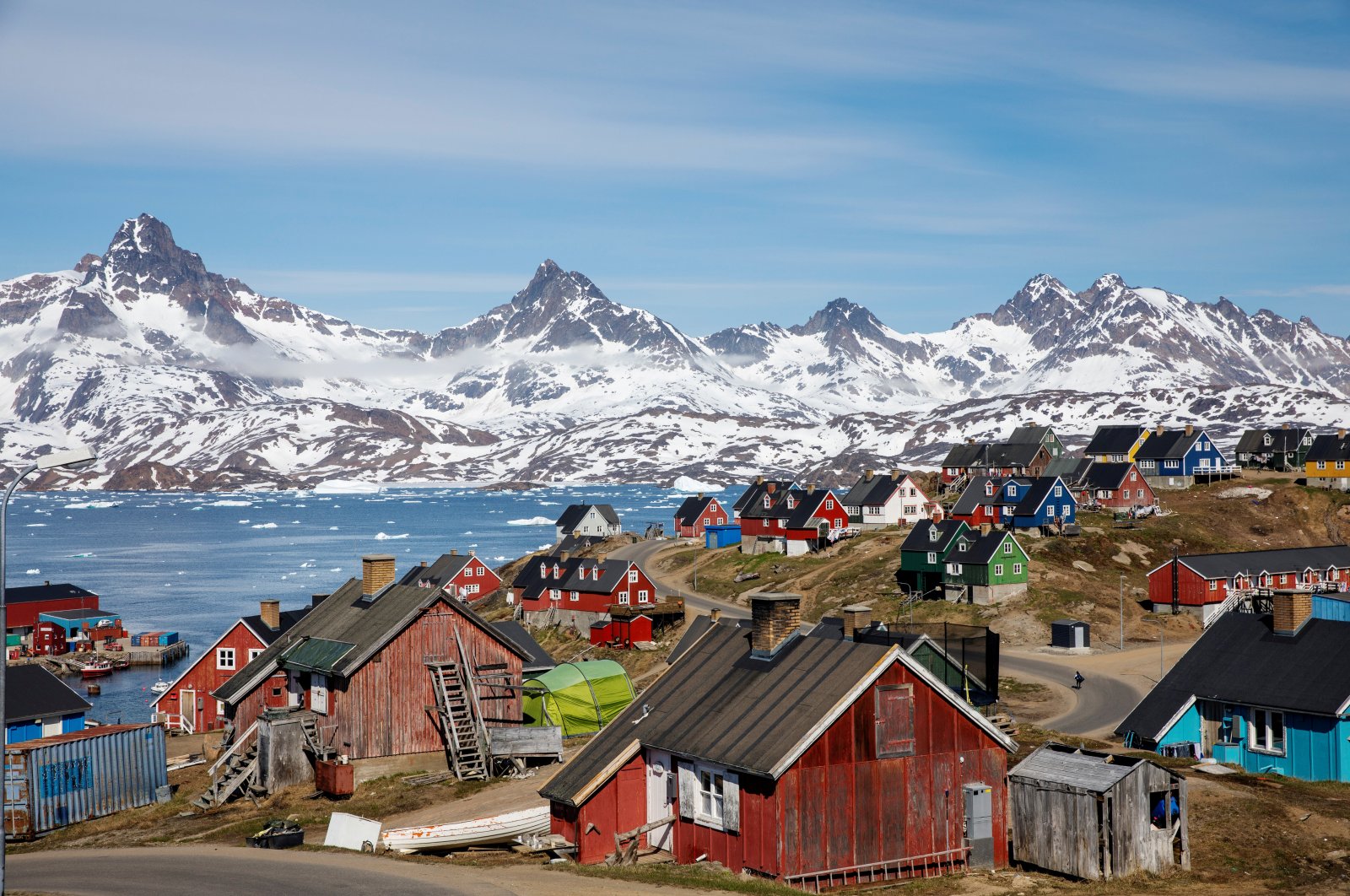 "The consulate is another positive sign of the strong collaboration between the U.S. government and the Greenlandic and Danish governments," said U.S. Ambassador Carla Sands.

Washington received the green light from Copenhagen to set up the consulate last December.

At the end of April, Greenland said it had accepted an offer of $12.1 million in U.S. funds for mining, tourism and education in the massive and coveted territory.

Greenland has its own parliament, but foreign relations are run by Copenhagen and the economy relies heavily on Danish subsidies.

Rich in natural resources, including oil, gas, gold, diamonds, uranium and zinc, and with the prospect of new maritime routes as a result of global warming, Greenland has attracted attention from the United States, China and Russia.

In August 2019, Trump floated the idea of buying Greenland, an autonomous territory under Denmark. Both Greenland and Denmark rejected his interest.