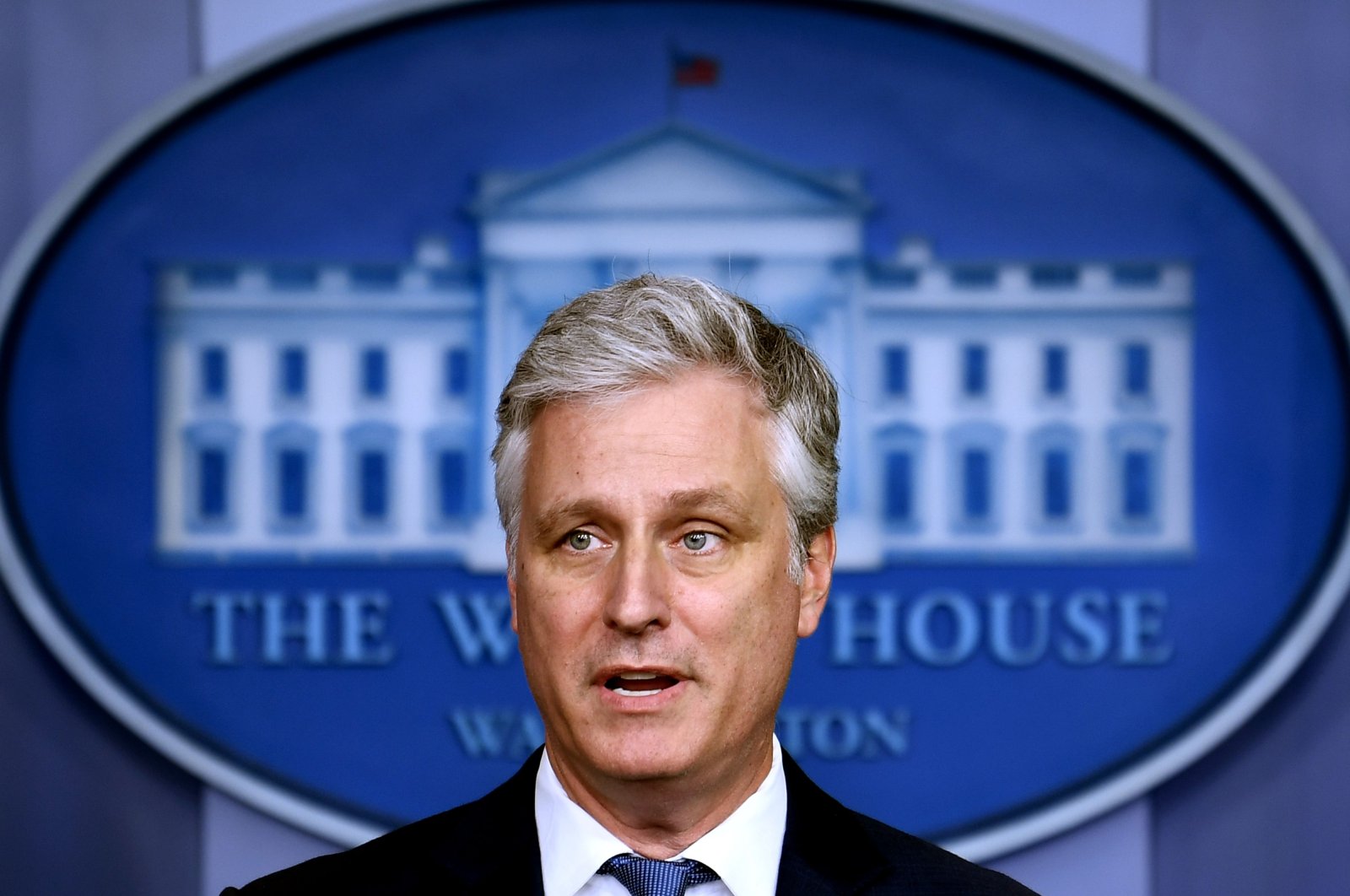 The United States and Russia moved closer on Tuesday to an agreement on extending the last nuclear arms control agreement between the two powers, with Washington responding positively to an offer from Moscow.

The Russian Foreign Ministry offered not to increase its number of nuclear warheads if the U.S. agrees to do the same.

The U.S. quickly expressed appreciation for the offer and said it was willing to move ahead. "The United States is prepared to meet immediately to finalize a verifiable agreement," according to State Department spokeswoman Morgan Ortagus.

The New START treaty is set to expire in four months.

"Russia proposes to extend the START Treaty by one year and is ready to make a political commitment together with the United States to freeze the number of nuclear warheads held by the parties for this period," the Foreign Ministry statement said.

It said that if the U.S. accepts this deal, then negotiations to further extend the New START treaty can proceed.

U.S. officials have argued that such bilateral treaties have been made obsolete by the rise of other nuclear-weapon states, particularly China.

However, this position has softened amid the realization that Beijing, whose nuclear arsenal far dwarfs the other two, is not interested in coming to the table now.

The U.S. initiated last year's withdrawal from the bilateral Intermediate-Range Nuclear Forces (INF) Treaty on the allegation that Russia violated it by developing a missile capable of traveling within the banned range.