US, Russia start arms control talks with little hope of accord 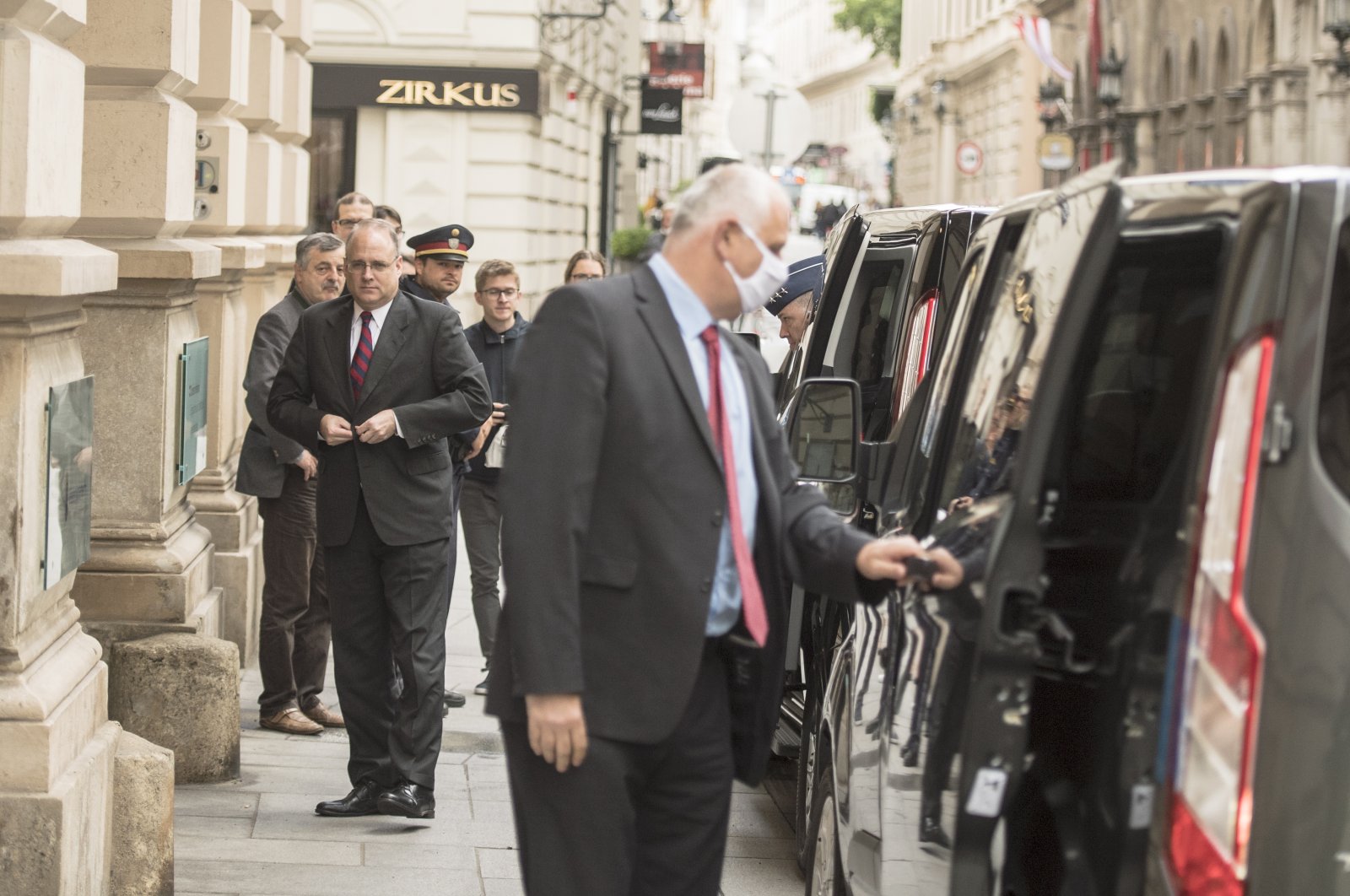 The United States and Russia met on Monday in Vienna for talks on their last major nuclear weapons agreement against a backdrop of growing tensions and differences over whether they see any value in arms control at all.

The New START agreement, in force for a decade but due to end in February, is currently the last remaining nuclear arms control deal between the U.S. and Russia. New START limits the number of nuclear missile launchers to 800 and operational nuclear warheads to 1,550. The two nuclear heavyweights jointly possess about 90% of the world's nuclear weapons.

A Russian security expert, Dmitry Suslov, told state media ahead of Monday's meeting that the U.S. appears unlikely to prolong the New START agreement without bringing China to the table.
U.S. President Donald Trump insists that China should be involved in the talks on New START, the treaty that caps U.S. and Russian nuclear warheads, because he says up until now Beijing has had a free pass to do as it likes in developing weapon systems. China has shown no sign of being interested, giving Washington fresh cause for complaint, although critics say the U.S. finds that a useful stick with which to beat its growing rival.

China's nuclear arsenal is rapidly expanding but is still far smaller than those of the U.S. and Russia.

The deadlock over New START and the demise of other nuclear arms control treaties "suggest that the era of bilateral nuclear arms control agreements between Russia and the U.S. might be coming to an end," said Shannon Kile of the Stockholm International Peace Research Institute. According to the institute's latest research, Russia has 6,375 nuclear warheads, including those that are not deployed, and the United States has 5,800. China comes a distant third with 320 warheads.