US to deploy up to 2,500 soldiers in Bulgaria 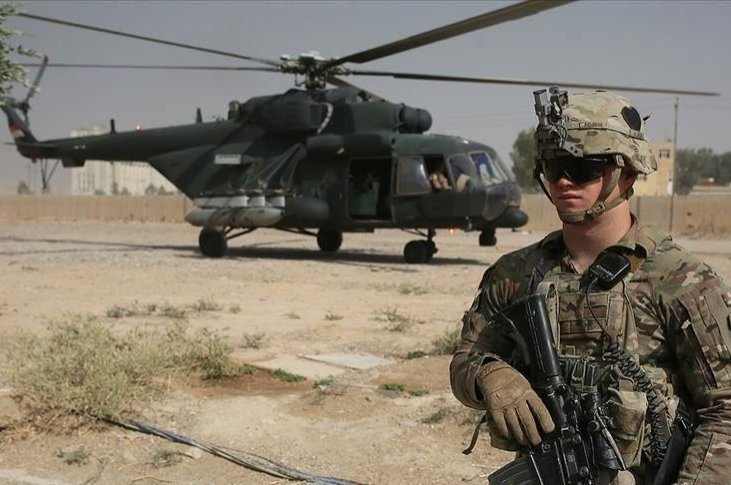 The United States will deploy up to 2,500 military personnel in Bulgaria as part of the 10-year Defense Cooperation Roadmap signed between the two countries last week.

The two NATO countries aim at deepening the cooperation in the Black Sea region, as well as supporting the implementation of NATO capability targets, according to Karakachanov.

The road map establishes a framework for the development of Bulgaria's military readiness and capabilities over the next decade through sustained defense cooperation, a readout by the U.S. Department of Defense said.

The soldiers will be deployed at four military bases used by the U.S. in Bulgaria, Chief of Defense Admiral Emil Eftimov told Bulgarian media.

The first defense cooperation agreement between the U.S. and Bulgaria came into force in 2006.

The Balkan nation has also purchased eight F-16 Block 70 aircraft from the U.S., which will be delivered in 2024.