US to withdraw nearly 12,000 troops from Germany 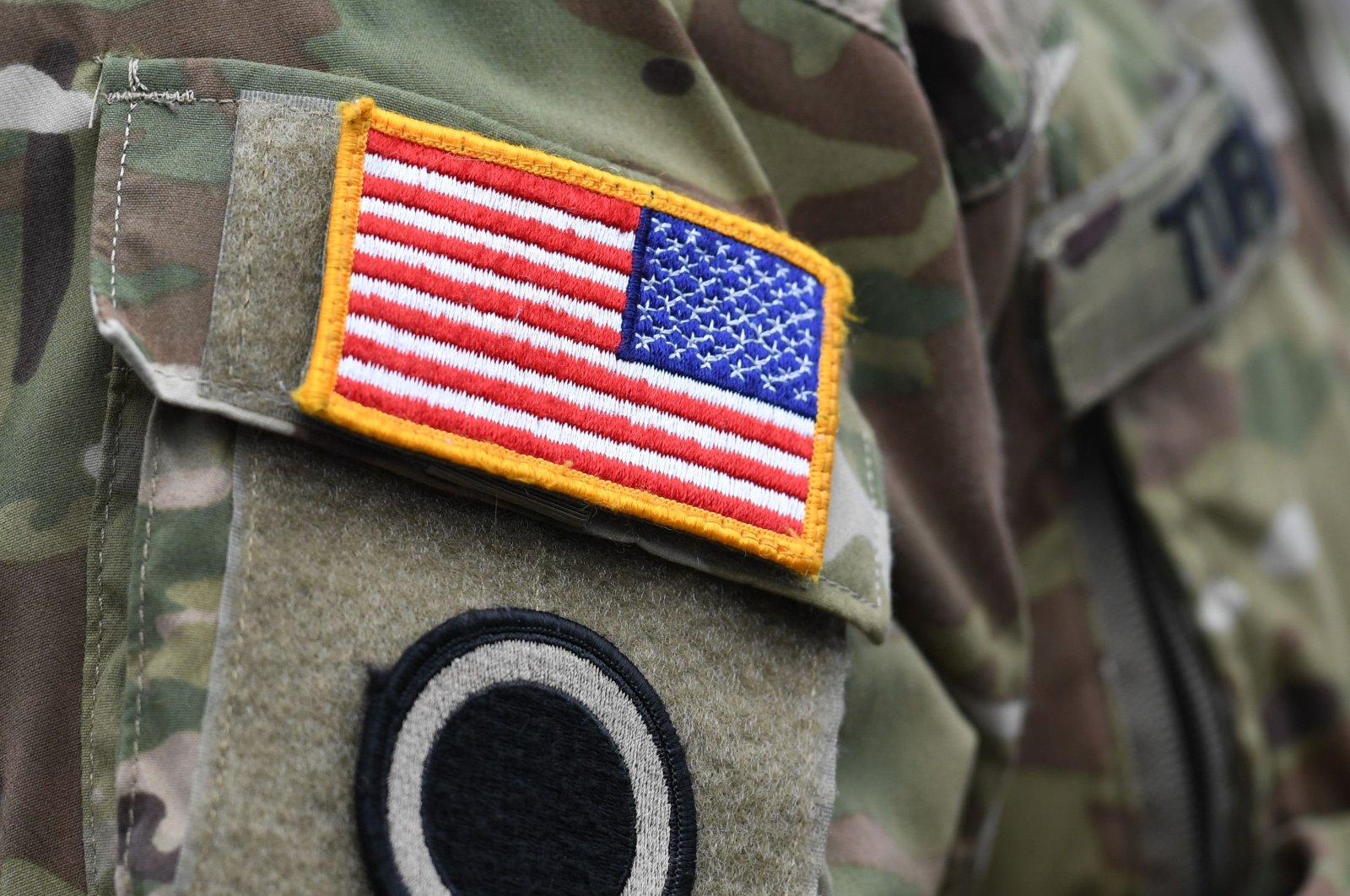 The United States will slash its military presence in Germany by 11,900 troops in what the Pentagon on Wednesday called a "strategic" repositioning but President Donald Trump said was to punish Berlin for its weak defense spending.

U.S. Defense Secretary Mark Esper said the Pentagon will be sending home about 6,400 of its military personnel in Germany and move nearly 5,600 to other NATO countries, including Italy and Belgium.

Some could also be relocated to Poland and the Baltic countries if Washington can reach agreements with them, he said.

The move, which will cost the U.S. government several billion dollars, will cut the presence of U.S. military personnel in Germany to around 24,000.

Esper stressed that the action is part of his broader plan to reposition U.S. military forces globally to better address key threats, including their combined stance with NATO against Russia.

But at the White House, Trump told reporters that Germany has not paid its fair share for the defense of Europe.

"We don't want to be the suckers anymore ... We're protecting Germany, so we're reducing the force because they're not paying the bills."

"The repositioning of our forces in Europe constitutes a major strategic and positive shift," Esper said.

The goal is "to enhance deterrence and reassure allies along NATO's southeastern flank," Esper said.

Esper's decision "underlines the continued commitment by the United States to NATO and to European security," he said in a statement.

"As we face a more unpredictable world, we are stronger and safer when we stand together."