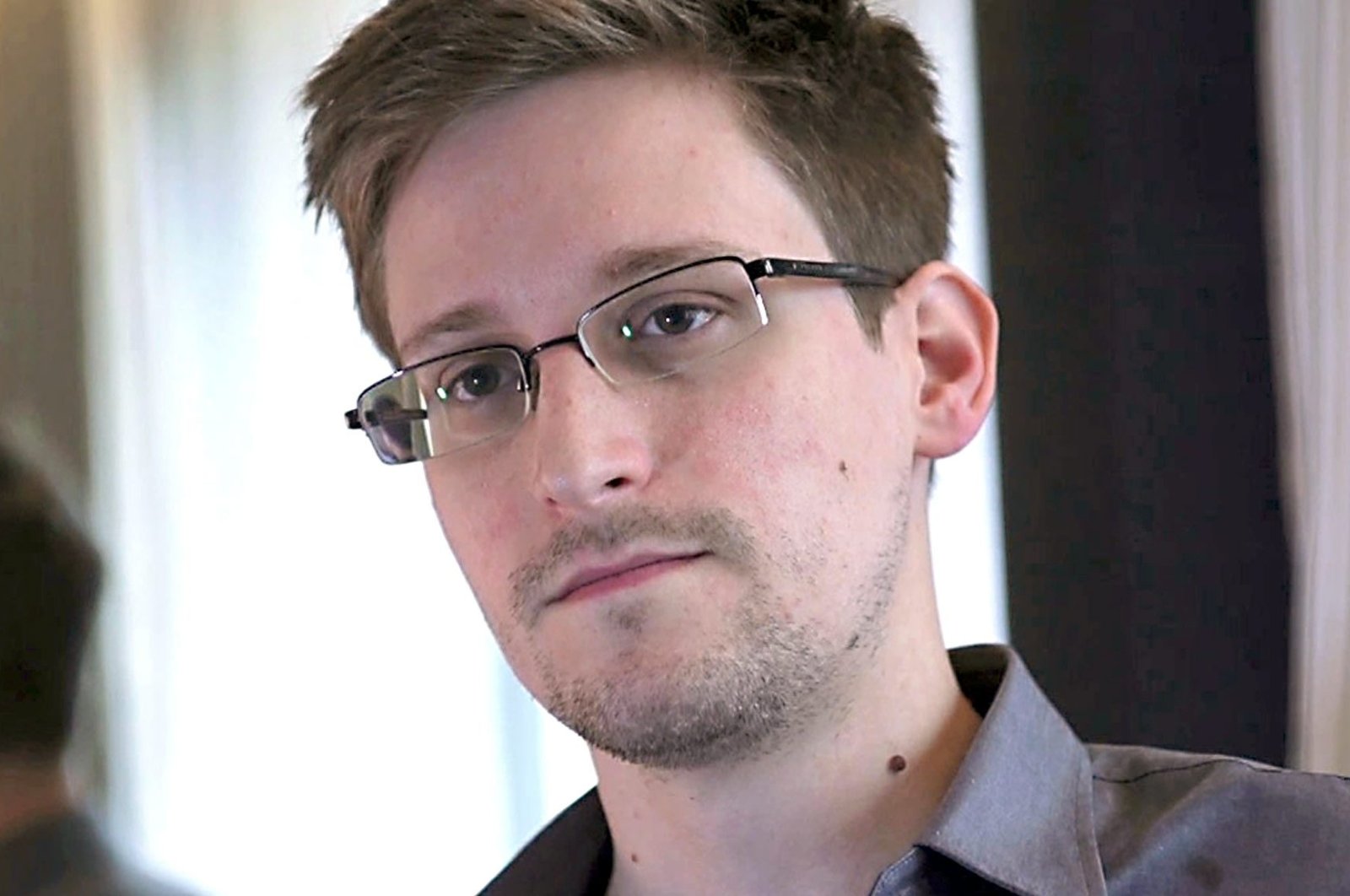 Former U.S. spy agency contractor Edward Snowden is interviewed by The Guardian in his hotel room in Hong Kong, June 6, 2013. (Glenn Greenwald/Laura Poitras/Courtesy of The Guardian/Handout via Reuters)
by REUTERS
Nov 02, 2020 10:45 am

U.S. whistleblower Edward Snowden and his wife are applying for Russian citizenship in order not to be separated from their future son in an era of pandemics and closed borders, he said on Monday.

Snowden, 37, fled the United States and was given asylum in Russia after leaking secret files in 2013 that revealed vast domestic and international surveillance operations carried out by the U.S. National Security Agency where he was a contractor.

U.S. authorities have for years wanted Snowden returned to the United States to face a criminal trial on espionage charges brought in 2013.

"After years of separation from our parents, my wife and I have no desire to be separated from our son. That's why, in this era of pandemics and closed borders, we're applying for dual U.S.-Russian citizenship," Snowden wrote on Twitter.

"Lindsay and I will remain Americans, raising our son with all the values of the America we love – including the freedom to speak his mind. And I look forward to the day I can return to the States, so the whole family can be reunited. Our greatest wish is that, wherever our son lives, he feels at home," he added.

U.S. President Donald Trump said in August he was considering a pardon for Snowden. Trump is running for a second presidential term against Democratic challenger Joe Biden at elections on Tuesday.

Snowden keeps a low profile in Russia. He has praised the country's natural beauty and the warmth of its people, while using social media to criticize government policy from time to time.