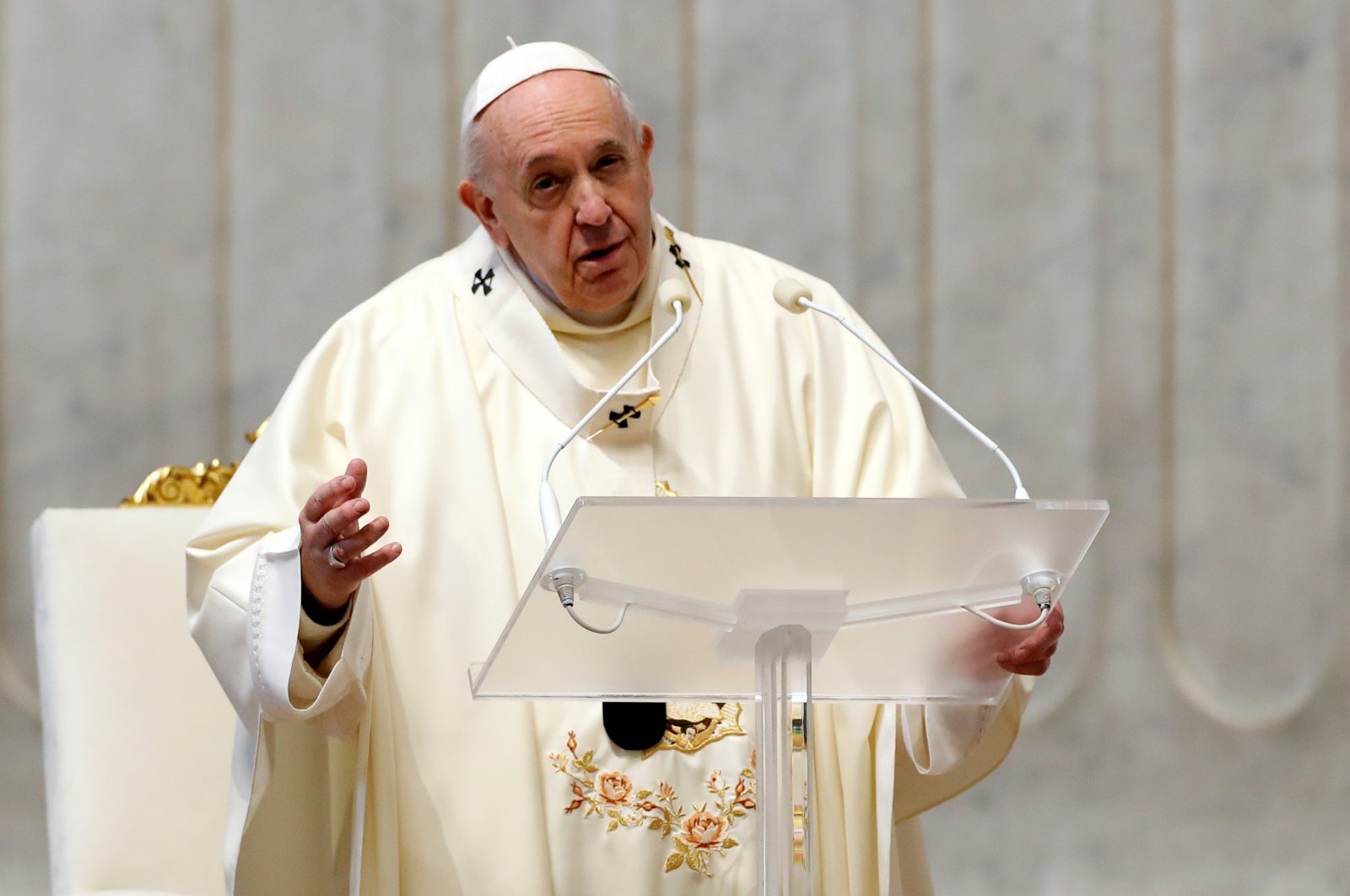 A special envoy of Pope Francis met Belarusian President Alexander Lukashenko on Thursday in Minsk to express the pontiff's concerns about the country.

Monsignor Claudio Gugerotti, former Vatican ambassador to Belarus, was to convey "the concern and worries of the Holy Father for the current situation," Vatican spokesperson Matteo Bruni said in a statement before the meeting.

A statement from Lukashenko's office released after the meeting with Gugerotti only contained comments by the Belarusian leader.

"I'm very happy that His Holiness Pope Francis sent you to Belarus. It's a pleasure for me to have a meeting with you," Lukashenko said.

He added: "I've always said that Pope Francis, in my opinion, is a people's person."

Lukashenko asked Gugerotti to wish a happy new year to Pope Francis and to wish him strong health, the statement said.

Catholicism is the second-largest religious denomination in Belarus, behind Eastern Orthodoxy.

Belarus has been rocked by mass protests after long-time authoritarian leader Lukashenko claimed victory in the Aug. 9 presidential election, which the opposition sees as rigged.

The protests have been met with a violent police crackdown, with some 24,000 protesters reported detained.

Lukashenko has lashed out at, among others, the Catholic archbishop of Minsk, Tadeusz Kondrusiewicz, who was banned from Belarus after making a trip to neighboring Poland in late August.