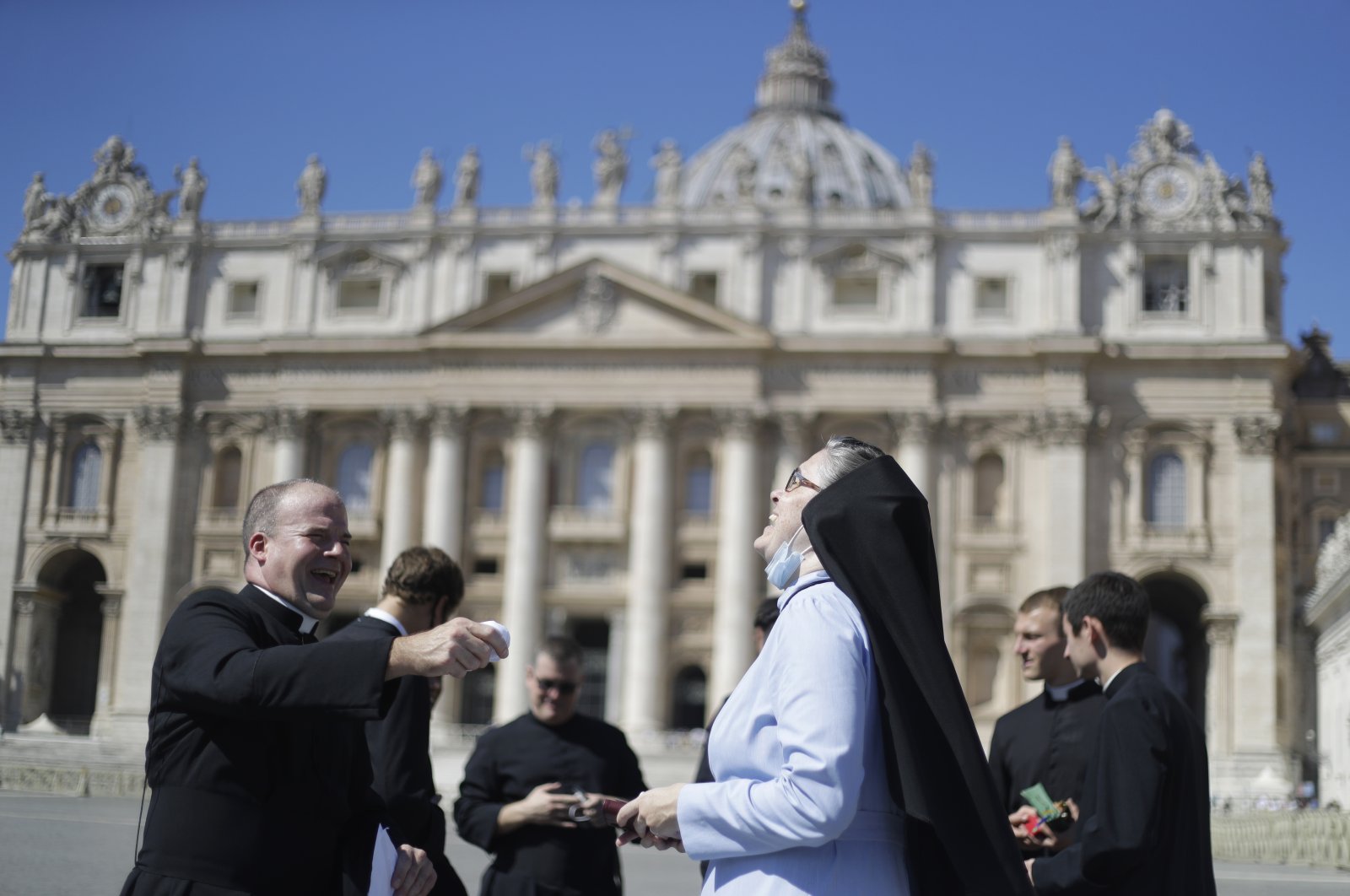 On Thursday the Vatican released a detailed budgeted balance sheet and earnings statement for the first time, as it seeks to reassure Catholics amid a corruption scandal that has exposed its shoddy financial management.

The data marked the first time since 2016 that the Vatican has released any information about its finances, despite pledges by Pope Francis from the start of his pontificate in 2013 to be more transparent and accountable.

The data showed that the Vatican bureaucracy had narrowed its deficit to 11 million euros ($12.9 million) last year from 75 million euros in 2018, despite a continued fall in donations from both dioceses and individuals.

But more than the earnings statement, the consolidated report provided the first-known publicly released information about the Vatican Curia’s net equity – estimated at 1.4 billion euros, though that figure blooms to as much as 4 billion euros including the Vatican Museums, the Vatican bank and other sources of assets and funds.

It marked the first time the Vatican has made public how its operating budget is divided among the various Holy See offices, which serve as the central government of the 1.2-billion-strong Catholic Church.

Astonishingly, the Congregation for the Doctrine of the Faith – in recent decades perhaps the best-known Vatican office because it processes all clergy sex abuse cases – operates on an annual budget of 3.36 million euros. That represents 1% of the Curia’s budget for its apostolic work, far less than what is budgeted for the Vatican's Apostolic Library or Archives.

The Congregation has long complained it has far too few people or resources to process the mountain of cases that have come to the Vatican in recent years – cases that have cost U.S. dioceses and religious orders more than $3 billion in legal settlements to victims of clergy abuse and fees.

The Vatican released the information ahead of the Sunday collection for Peter's Pence, the special extra donation Catholic faithful are asked to make once a year to support the pope's charitable works and to fund the operations of the Holy See.

The information also came out in the midst of a Vatican financial scandal that has already cost a half-dozen Holy See employees their jobs, including a powerful cardinal.

Cardinal Angelo Becciu, the longtime No. 2 in the Vatican secretariat of state, was fired last week after Pope Francis said he had evidence that the Italian embezzled 100,000 euros from the secretariat of state to fund a charity controlled by his brother.

Becciu has admitted he sent the money but denied wrongdoing, saying the funds were destined for his home diocese' charity, not his brother.

2014 saw an even bigger scandal when the Vatican under Becciu entered into a real estate venture investing over $200 million in a fund run by an Italian businessman. The deal gave the Holy See 45% of a luxury building in London’s Chelsea neighborhood.

The money came from the secretariat of state’s asset portfolio, which is funded in large part by the Peter’s Pence donations of Catholics around the world for the pope to use for charity and Vatican expenses.

The Holy See decided in November 2018 to exit the investment fund, end its relationship with the businessman and to buy out the remainder of the building at 60 Sloane Ave. The buyout deal, however, cost the Holy See tens of millions of euros more in fees to middlemen and sparked the Vatican investigation that has so far implicated half a dozen Vatican employees.

In part because of the scandal and the mismanagement of the secretariat of state’s own asset portfolio, the pope’s new economy czar has wrested control of the funds and put them under the management of the Vatican’s central treasury office, known by its acronym, APSA.