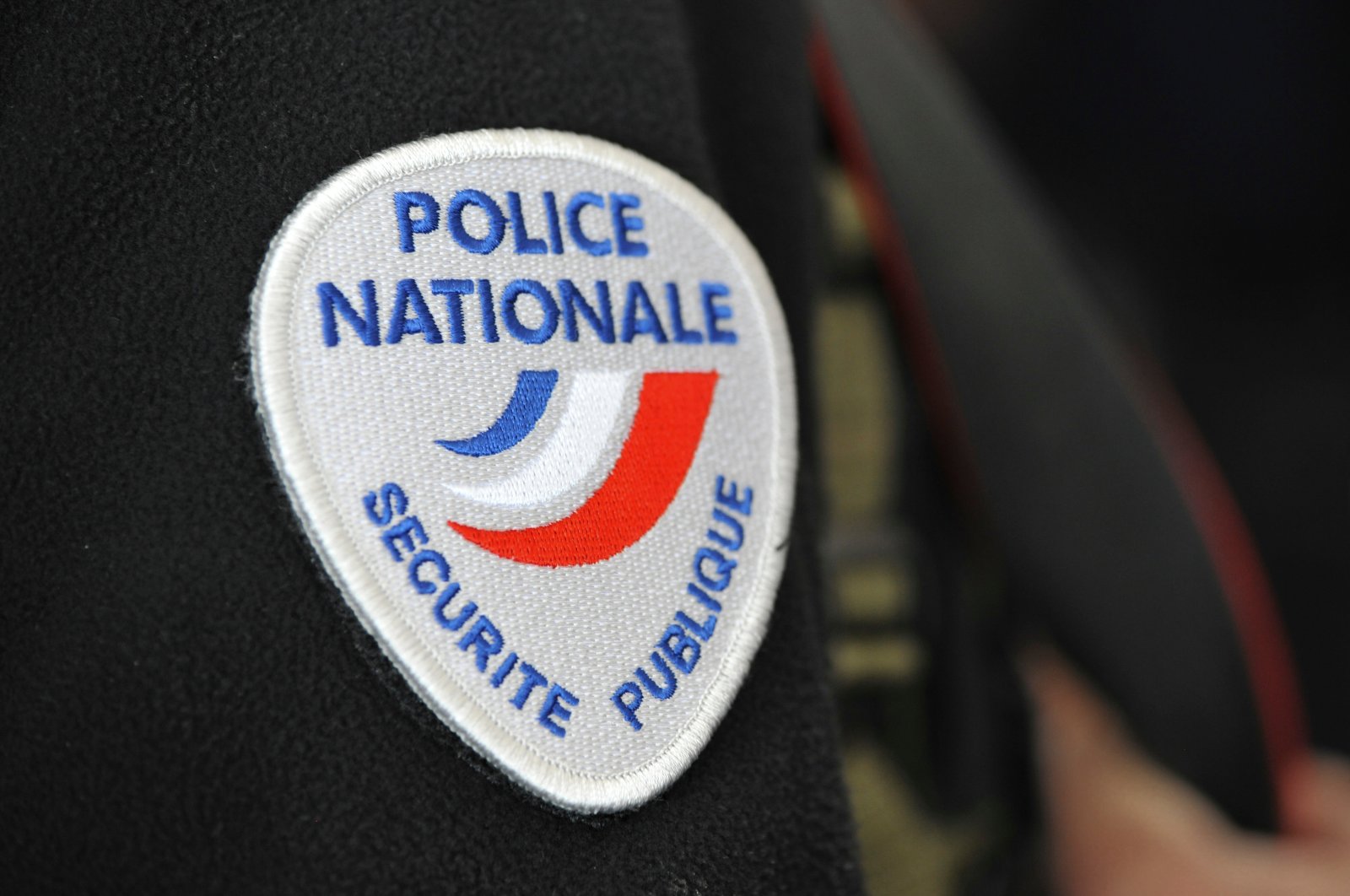 The French National Police symbol sewn onto the sleeve of a police officer is seen during a control operation in France's Marseille on Jan. 19, 2021 (Shutterstock Photo)
by Daily Sabah Mar 11, 2021 7:41 pm

The footage shared by Yassine Bouzrou, a criminal lawyer working in Paris, shows the male officer clearly crossing the line and overtly groping the woman's breasts under the pretense of frisking her.

VIDEO — Footage shows what appears to be sexual assault under the guise of frisking by French police in Nicepic.twitter.com/UKdg1B536i

“This is not frisking, but a sexual assault,” Bouzrou said in the tweet that accompanied the undated video reportedly taken in Nice's Les Moulins district.

“Few are lucky enough to have a video,” he added, referring to the footage proving the assault.