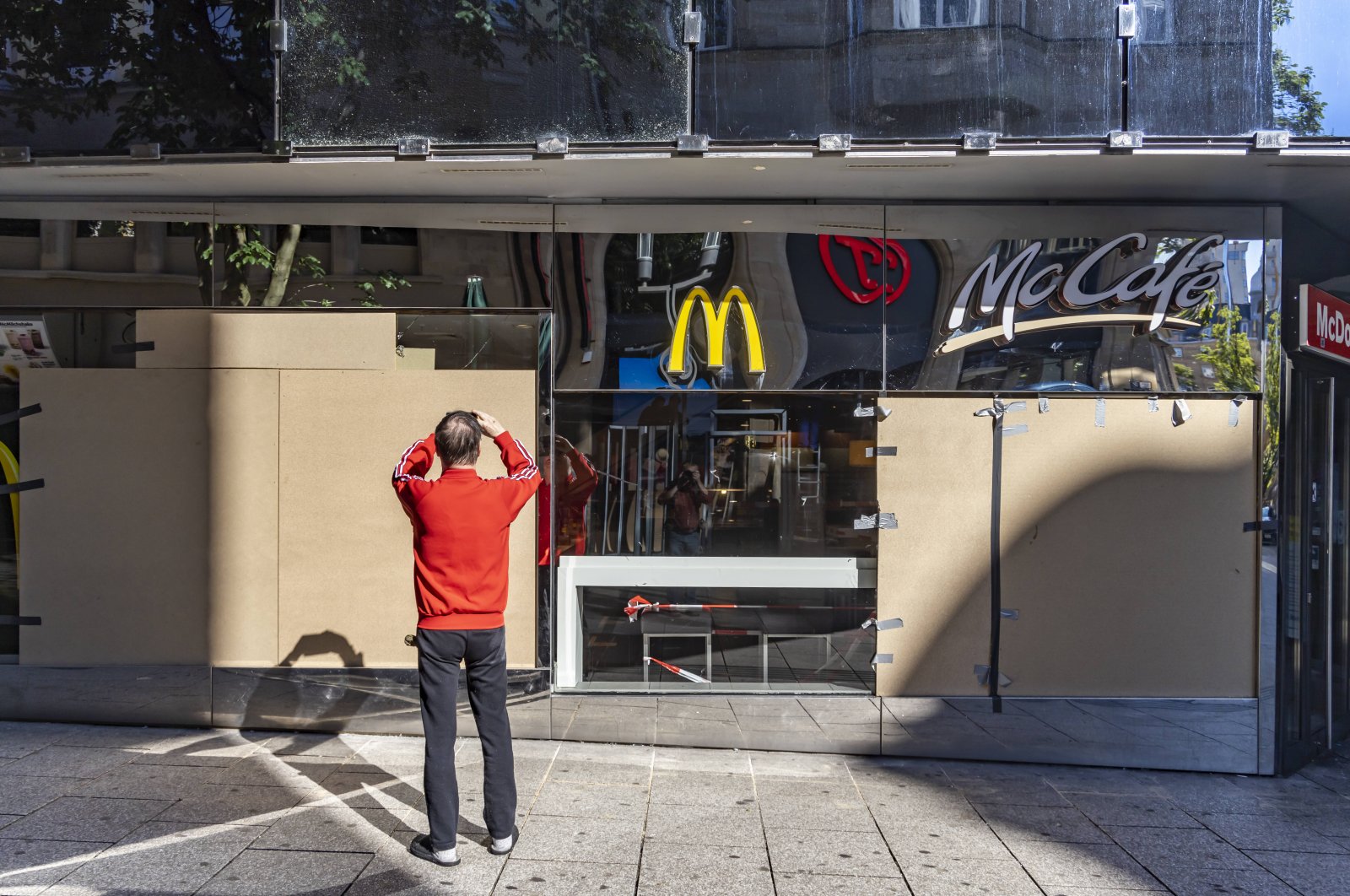 Several police officers have been injured during street riots in the German city of Stuttgart, a police spokesperson said early Sunday.

"The situation is completely out of control," the spokesperson said.

The background to the clashes was initially unclear.

Paving stones were thrown at officers and shop windows were smashed. Several small groups of violent people were on the streets in the city center and had started riots around midnight, with police initially reporting several hundred people present.

It is estimated that around 500 people took part in the clashes.

Stores were looted along Schlossplatz and the neighboring Koenigstrasse, Stuttgart's shopping mile. People were injured, including police officers, and several arrests were made but police did not say how many.

All available emergency forces from the state of Baden-Wuerttemberg were requested, police said.

After several hours the situation was under control, the spokesperson said later in the morning, adding that a large contingent of police would remain in the city center for security reasons.

On recent weekends there had been clashes with the police but to a smaller extent. The police initially did not comment on whether those behind the recent destruction were involved in the scenes on Sunday.