Virus deaths among young people in UK, US raise concerns 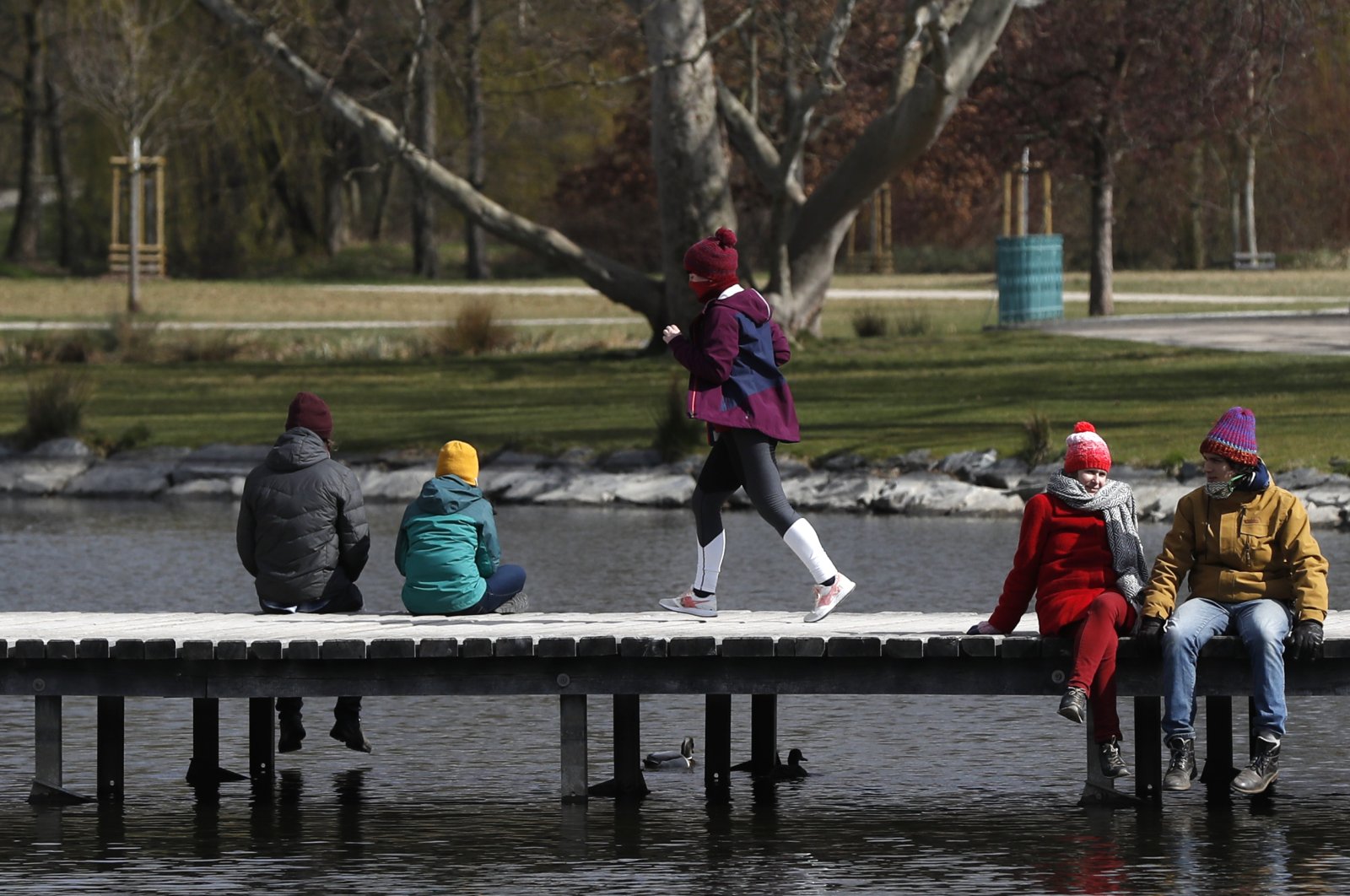 The reported deaths of two young people with no pre-existing health conditions from the novel coronavirus in the U.S. and the U.K. have raised safety warnings.

A 21-year-old woman was reported dead on Wednesday from the disease caused by the coronavirus despite having no underlying health conditions. Her family described the young woman – Chloe Middleton from High Wycombe, Buckinghamshire – as healthy. It was the youngest known casualty of the COVID-19 disease in the U.K.

Young people are not immune from the coronavirus and must avoid socializing and communicating it to older, more vulnerable people, the World Health Organization (WHO) has warned. The novel coronavirus is not typically severe for juveniles and young people under 30s. However, young people are also at risk from the virus.

In the U.S., another unidentified youth without pre-existing health conditions, from Lancaster, just north of Los Angeles, California tested positive and died.

Lancaster Mayor R. Rex Parris told the Los Angeles Times the patient was a teenage boy who died of septic shock and the boy's father was also infected with the coronavirus. California Gov. Gavin Newsom emphasized that the teenager's death should be a warning to all, noting that half of the people infected in California are between the ages of 18 and 49.

California has been one of the worst-hit U.S. states during the pandemic. Los Angeles County, which is home to 10 million residents, has confirmed 662 cases of coronavirus, with at least 11 deaths, according to a Johns Hopkins University tracker.

Multiple studies have found the virus disproportionately affects older patients and those with underlying conditions. Only two known cases of minors dying from the disease were recorded in China, where the virus emerged late last year. In one case, an infant had a pre-existing intestinal condition. The other's situation was not known.