'We're dying': 2 boats with 140 people on board in distress off Malta coast 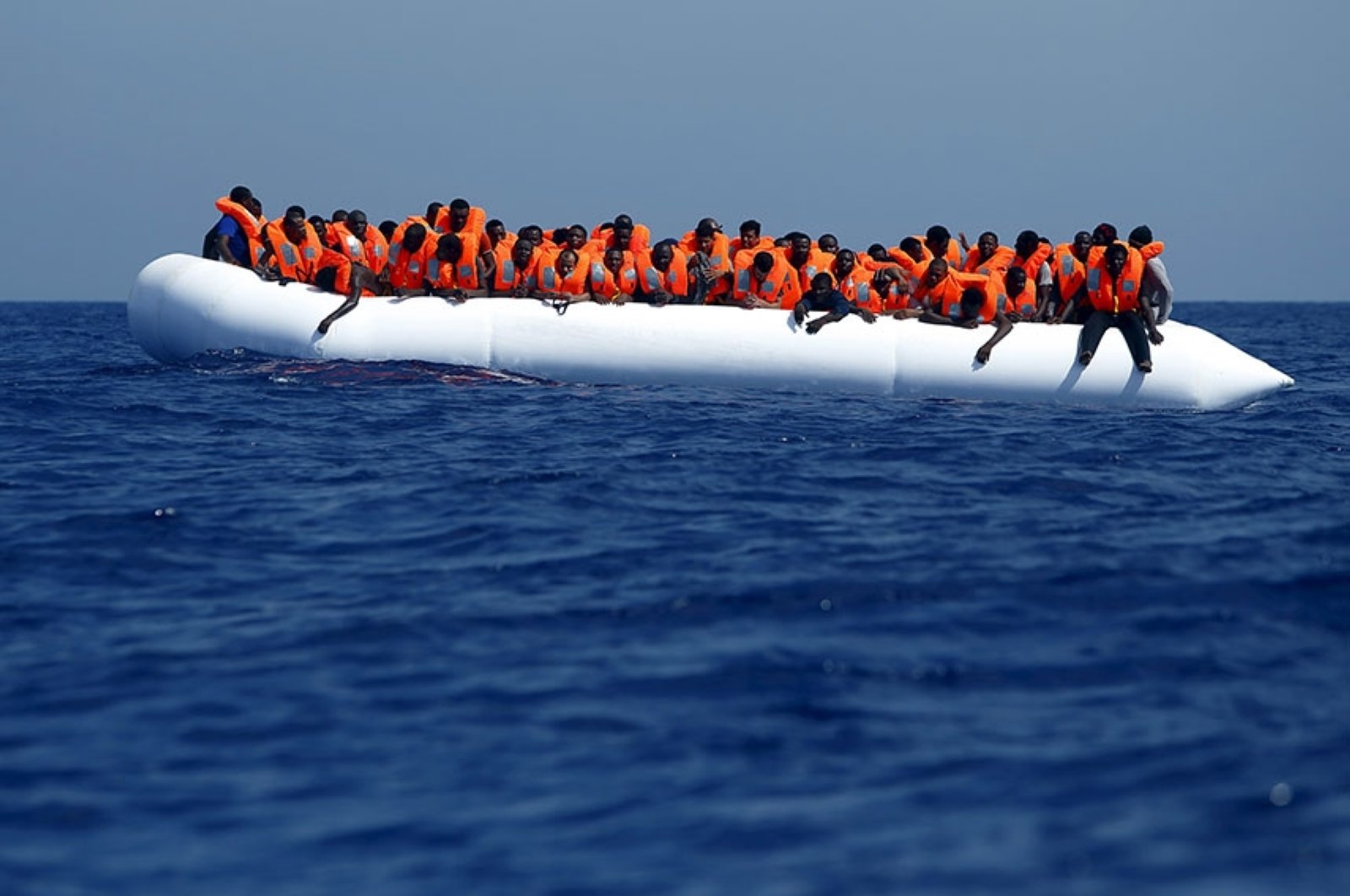 A migrant boat in the Mediterranean is seen in this Reuters file photo.
by German Press Agency - DPA Jul 26, 2020 2:46 pm

Two boats in Maltese waters in the Mediterranean sea with 95 and 45 people onboard respectively were reportedly in distress in the early hours of Sunday, a hotline for migrants at sea said.

Alarm Phone cited people on board as saying "we are dying."

The hotline also said 95 people on board an overcrowded vessel in the Maltese search and rescue zone were at risk of drowning as the boat was taking in water and its engine had stopped working.

The hotline said Maltese and Italian authorities were not responding to their calls.

The charity said that a second boat, also in Malta's search and rescue zone and with 45 people fleeing Libya on board, reached out to them asking for help in the early hours of Sunday.