WHO expects Europe to see rise in daily number of COVID-19 deaths in October, November 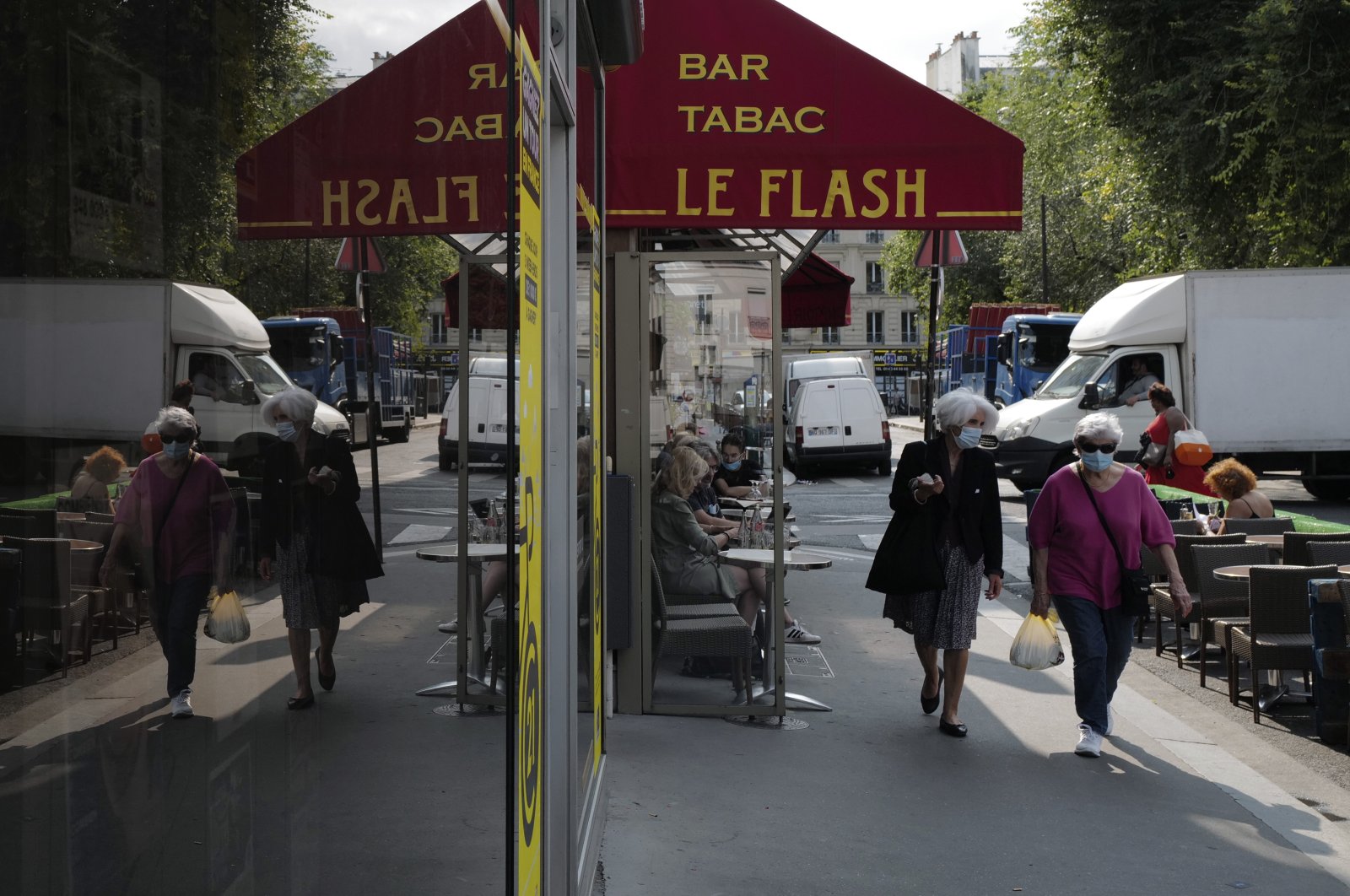 The World Health Organization (WHO) expects Europe to see a rise in the daily number of COVID-19 deaths in October and November, the head of the body's European branch told Agence France-Presse (AFP) on Monday.

"It's going to get tougher. In October, November, we are going to see more mortality," WHO Europe director Hans Kluge said, as the continent currently experiences a surge of cases though the number of deaths has remained relatively stable.

The resurgence is however expected to lead to an increase in daily deaths, the WHO said.

"It's a moment where countries don't want to hear this bad news, and I understand," Kluge told AFP in an interview, stressing that he wanted to send the "positive message" that the pandemic "is going to finish, at one moment or another."

The WHO Europe's 55 member states are holding an online meeting on Monday and Tuesday to discuss their response to the new coronavirus and agree on their overall five-year strategy.

However, Kluge, based in Copenhagen, raised a warning finger to those who believe that the development of a vaccine will bring an end to the pandemic.

"I hear the whole time: 'the vaccine is going to be the end of the pandemic'. Of course not!," the Belgian said.

"We don't even know if the vaccine is going to help all population groups. We are getting some signs now that it will help for one group and not for the other," he said.

"And then if we have to order different vaccines, what a logistical nightmare!"

"The end of the pandemic is the moment that we as a community are going to learn how to live with this pandemic. And it depends on us and that's a very positive message," he said.

The number of cases in Europe has risen sharply in recent weeks, especially in Spain and France. On Friday alone, more than 51,000 new cases were reported in the 55 countries of the WHO Europe, which is more than the highest peak in April, according to the organization.

Meanwhile, the number of daily deaths has remained at around the same level since early June, with around 400-500 deaths per day linked to COVID-19, WHO data showed.