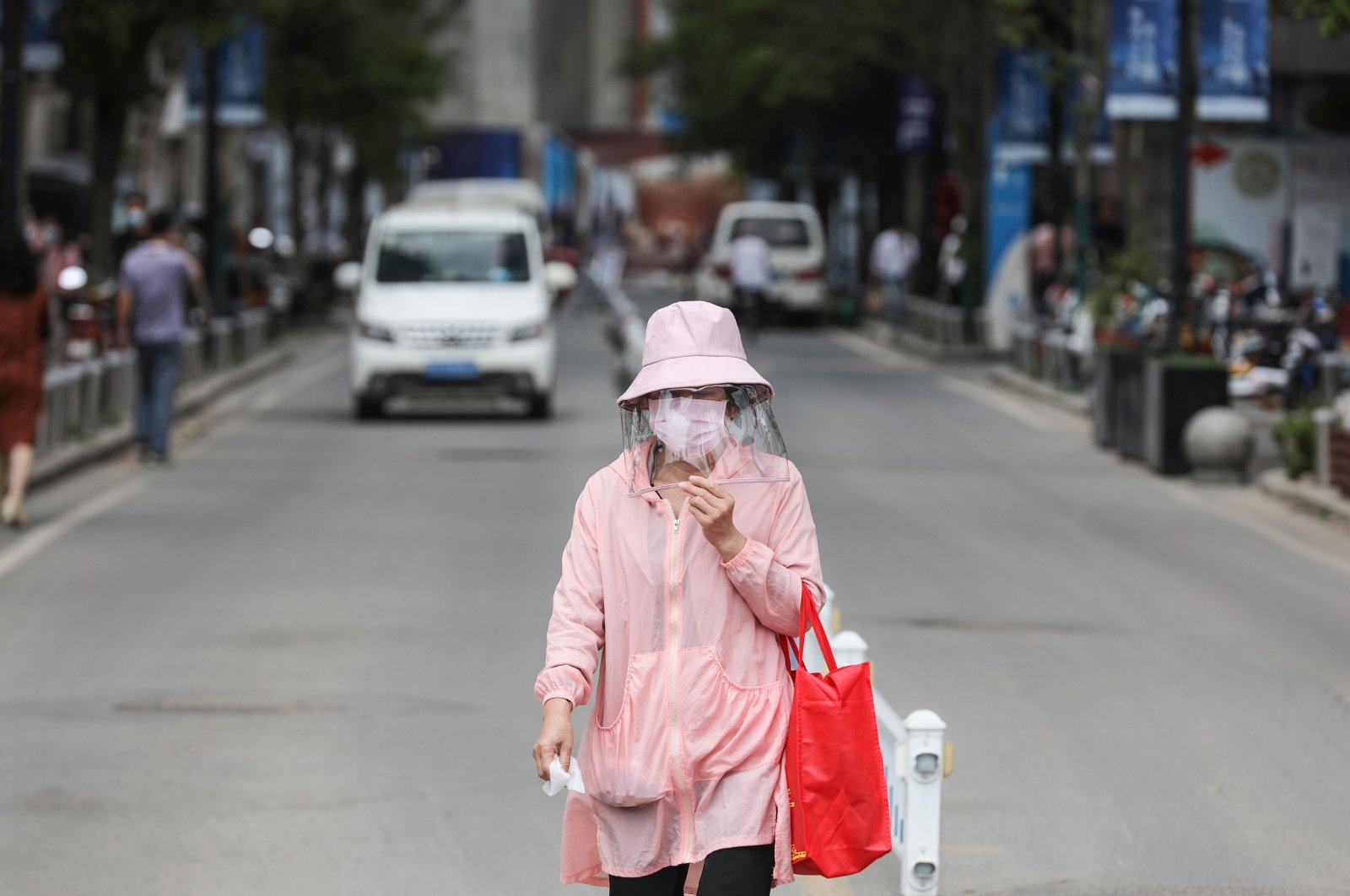 Nations with success in clamping down on COVID-19 have begun to see a rise in the number of infections as China's Wuhan, the epicenter of the outbreak, reported a second day of new cases, prompting fears globally of whether it will start again.

An untraced coronavirus outbreak in a Chinese city near the Russian border and a spate of new cases in Wuhan has prompted fears of a second wave of infections in the country while the infection rate in Germany has climbed again, meaning the spread of the coronavirus appears to be picking up speed again. China reported 17 new cases on Monday, the second day of double-digit increases. Five were in the city of Wuhan, the original epicenter of the pandemic where a strict lockdown was lifted last month. Another five were in northeastern provinces, including Jilin, which borders North Korea. The rise in the confirmed cases came just a week after China designated all regions in the country as low or medium risk.

Despite the new cases raising concerns about a reignited outbreak, 82,000 third-year middle school students in Beijing returned to classes Monday to prepare for their high school entrance exams. And Shanghai Disneyland, closed since late January, reopened, with reservations required and social distancing measures in place. Visitors wearing masks and often Mickey Mouse ears or character costumes were checked for fevers at the gate.

The neighboring South Korea reported 35 new cases Monday, the second day in a row that its daily jump was above 30 for the first time in a month. Many of its recently confirmed cases were tied to nightclubs that welcomed hundreds of people after reopening. It was first thought to have been triggered by a 29-year-old man who tested positive after spending an evening at five clubs and bars in Itaewon in early May. Authorities in the Seoul metropolitan area subsequently ordered the temporary closing of its nightlife establishments to guard against a possible resurgence.

The spike in new infections came as everyday life in South Korea returns to normal, with the government relaxing social distancing rules last week. The emergence of the cluster prompted officials to push back the reopening of schools by one week, with students initially set to return to classes in stages starting Wednesday.

The country endured one of the worst early outbreaks of the disease outside mainland China, and while it never imposed a compulsory lockdown, strict social distancing had been widely observed since March. But it appeared to have brought its outbreak under control thanks to an extensive "trace, test and treat" program that has drawn widespread praise.

Germany, which managed to push new infections below 1,000 daily before deciding to loosen restrictions, has seen regional spikes in cases linked to slaughterhouses and nursing homes. German police relaxed strict entry rules at its borders imposed to stem the spread of the coronavirus pandemic for one day to allow visits on Mother's Day. Officials, however, are closely watching the number of cases nationwide after data showed the infection rate topped a critical threshold on Saturday. The Robert Koch Institute for disease control said Germany's reproduction rate, or the number of people contracting the disease from one infected person, had risen to 1.1. When the rate goes above 1, it means the number of infections is growing. The latest data raised alarm after German Chancellor Angela Merkel on Wednesday declared that Germany had left the "first phase" of the pandemic behind and federal states announced relaxations of social restrictions.