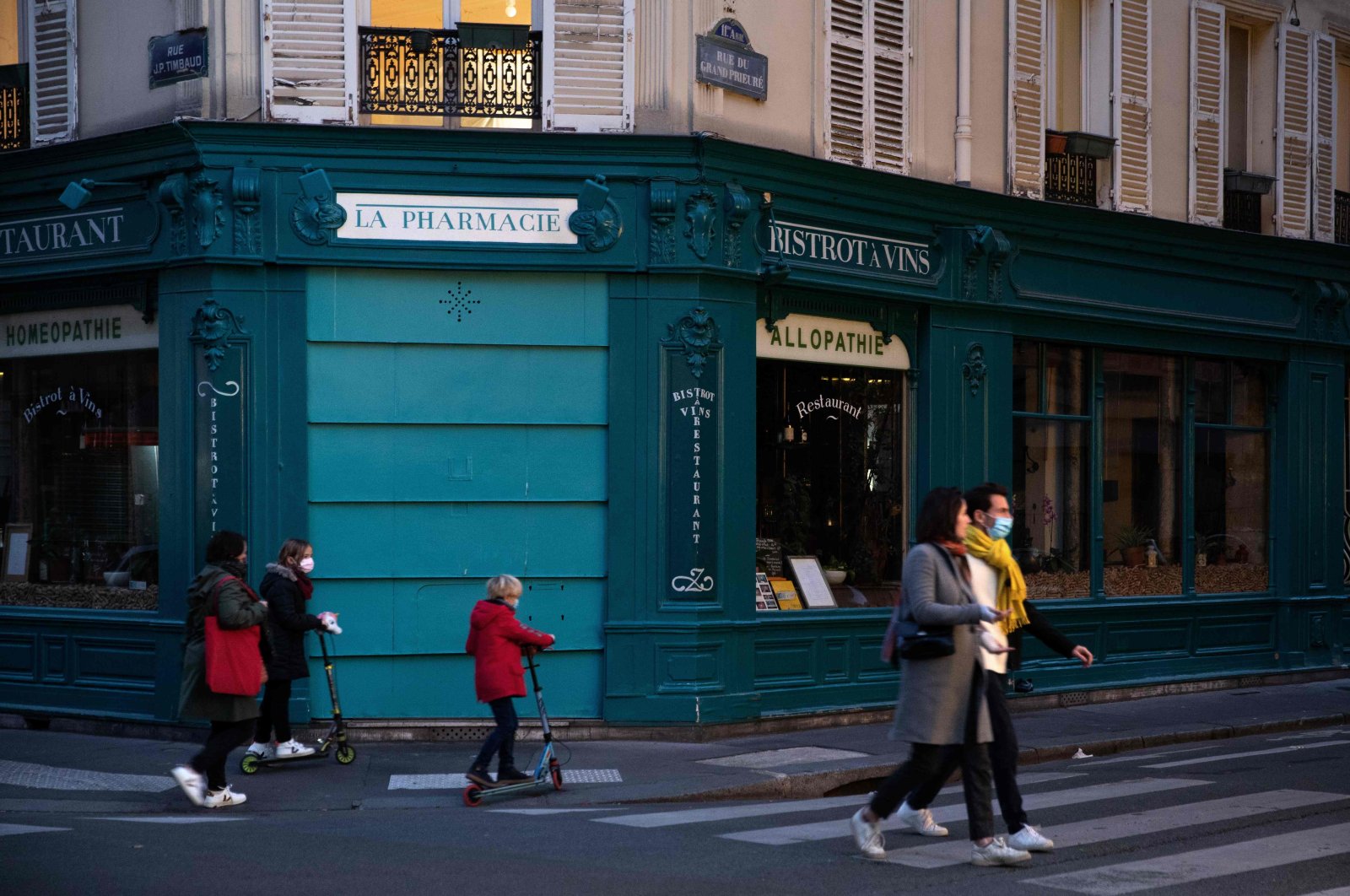 The number of coronavirus deaths has surged by 11,447 globally on Thursday, marking the biggest daily record in global deaths since the beginning of the pandemic while the confirmed global cases jumped by 700,000, taking the world closer to 50 million cases. The record increase was partly a result of rising cases in the United States but also because of Europe’s second wave, and more than 50,000 infections being recorded in India for the first time in 10 days.

Alarm bells are ringing in Europe as a second wave of the coronavirus pandemic has sent infections soaring to record levels in several countries. Pressed into action, governments across the continent have reimposed lockdowns of varying severity, but the situation still seems to be spiraling as many countries reported their highest daily figures this week. Among the measures taken are early closing hours for cafes, restaurants and bars, as well as reverting to remote working and distance education models. However, given the rapidly rising number of cases and fatalities, more-and stricter-restrictions may just be around the corner.

The World Health Organization (WHO)'s regional director for Europe Hans Kluge said there had been a COVID-19 "explosion" on the continent as its 11.6 million infections surge past Latin America and the Caribbean's 11.4 million. "We do see an explosion ... in the sense, it only takes a couple of days to have over the European region an increase of one million cases," he told Agence France-Presse (AFP).

Russia reported a record high of 20,582 new coronavirus cases on Friday, including 6,253 infections in Moscow, bringing the national tally to 1,733,440. Swathes of Italy returned to a coronavirus lockdown Friday. The country had been badly hit by a first wave, with images of swamped hospitals, makeshift morgues and intubated patients shocking the world. Experts say the country is now in the grip of a second wave after a sharp uptick in contagion numbers, and regions are again warning that intensive care units (ICUs) are filling rapidly. Another 445 new coronavirus deaths were recorded across the country on Thursday, along with 34,505 new cases.

France reported a record daily number of new coronavirus cases Thursday, the highest number since the end of a national lockdown on May 11. The country recorded 58,046 new infections, while the total number of cases now stands at 1,601,367.

The U.S. still leads the world with over 9.6 million cases and nearly 235,000 deaths. The country again recorded more cases in 24 hours than any country over the course of the pandemic, with 120,000 infections confirmed on Thursday. The country also recorded more than 1,000 deaths for the fourth time this week, with 1,200 people reported dead. In India, more than 8.4 million people have contracted the virus with fatalities nearing 125,000, and Brazil has recorded close to 5.6 million cases with more than 161,000 deaths.