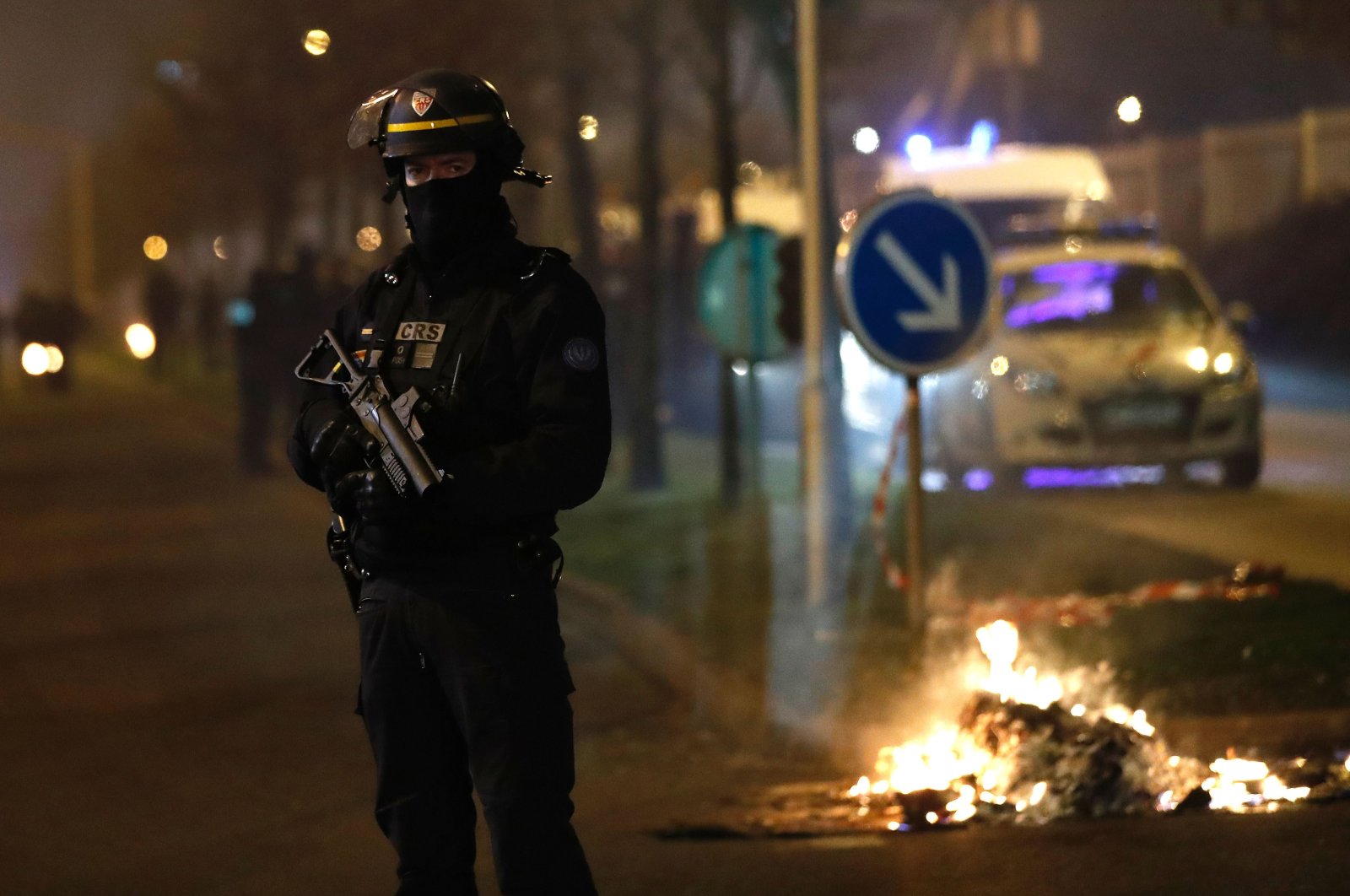 Riot police were deployed in force as youths set cars ablaze in some low-income housing estates in the Paris suburbs overnight, online news reports and postings on Twitter showed on Wednesday, amid tensions heightened by the coronavirus lockdown.

The latest unrest in the banlieues – high-rise, low-income neighborhoods – flared after an 18-year old died last weekend in a motorbike accident in the suburb of Argenteuil.

An investigation into the death of Sabri Choubi was ongoing, said the prosecutor's department for the district of Pontoise, which handles judicial matters for Argenteuil. It added that initial findings did not show Choubi's motorcycle had been in a collision with a police car, as some of the victim's associates had alleged.

Officials at the Paris police department could not be immediately reached for comment on the unrest overnight, but the AnonymeCitoyen Twitter feed and residents in the suburb of Argenteuil posted videos and photographs of burnt-out cars and riot police in the area.

Residents in the nearby suburb of Bezons also posted videos on Twitter of a large fire, though it was unclear what was burning.

France's banlieues are frequently flash points of anger over social and economic inequality and allegations of heavy-handed policing.