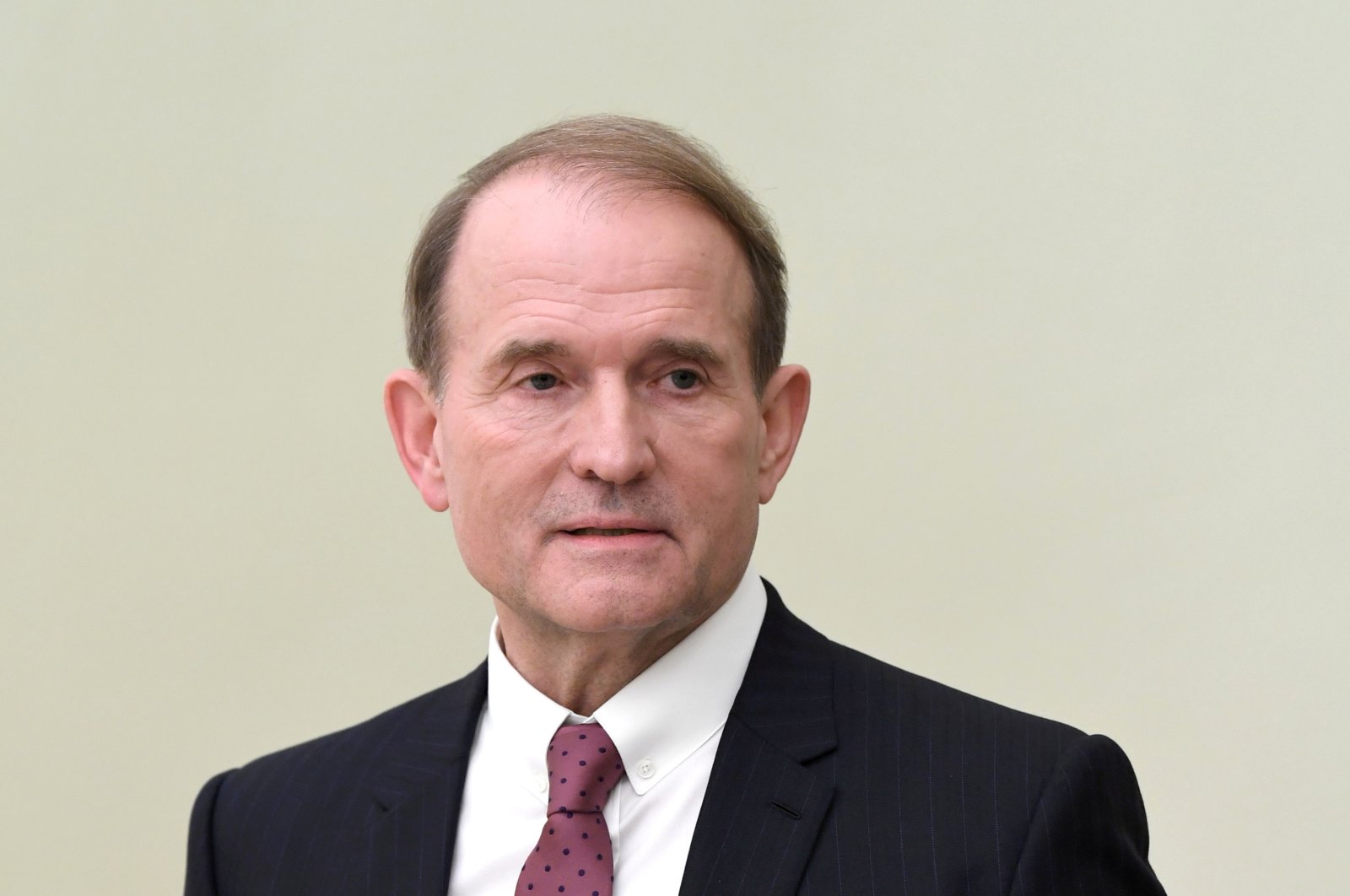 Google's YouTube has blocked three Ukrainian television channels linked to an ally of Russian President Vladimir Putin from broadcasting Saturday upon the request of the Ukrainian government.

The YouTube channels of ZiK, 112 Ukraine and NewsOne did not play their content and instead showed a blank screen with a message saying the channel was not available.

"We are pleased such an influential American company is willing to cooperate when it concerns issues of Ukrainian national security and Russian disinformation," Ukraine's embassy to Washington said in a tweet.

The move comes after weeks of tensions between Kyiv and Moscow over the conflict in eastern Ukraine and a Russian troop buildup on Ukraine's borders that had alarmed Ukraine's Western backers and the NATO military alliance.

Russia said it began withdrawing its troops on Friday.

Backed by the United States, President Volodymyr Zelenskiy's government blocked the three channels from airing on Ukrainian television in February, accusing them of being instruments of Russian propaganda and partly financed by Russia.

The government also asked YouTube to shut down the channels on its platform. The listed owner of the channels is Taras Kozak, a lawmaker from the Opposition Platform, For Life party.

Kozak is an associate of Viktor Medvedchuk, a prominent opposition figure who says Putin is godfather to his daughter. The Kremlin has said its contacts with Medvedchuk represent Russia's efforts to maintain ties with "the Russian world."

Medvedchuk and Kozak did not respond to requests for comment but both have previously described the crackdown on the channels as illegal.

Medvedchuk earlier this year told Reuters the clampdown was designed to silence criticism of Zelenskiy's political blunders, saying Zelenskiy was "infuriated" by what the TV channels reported.