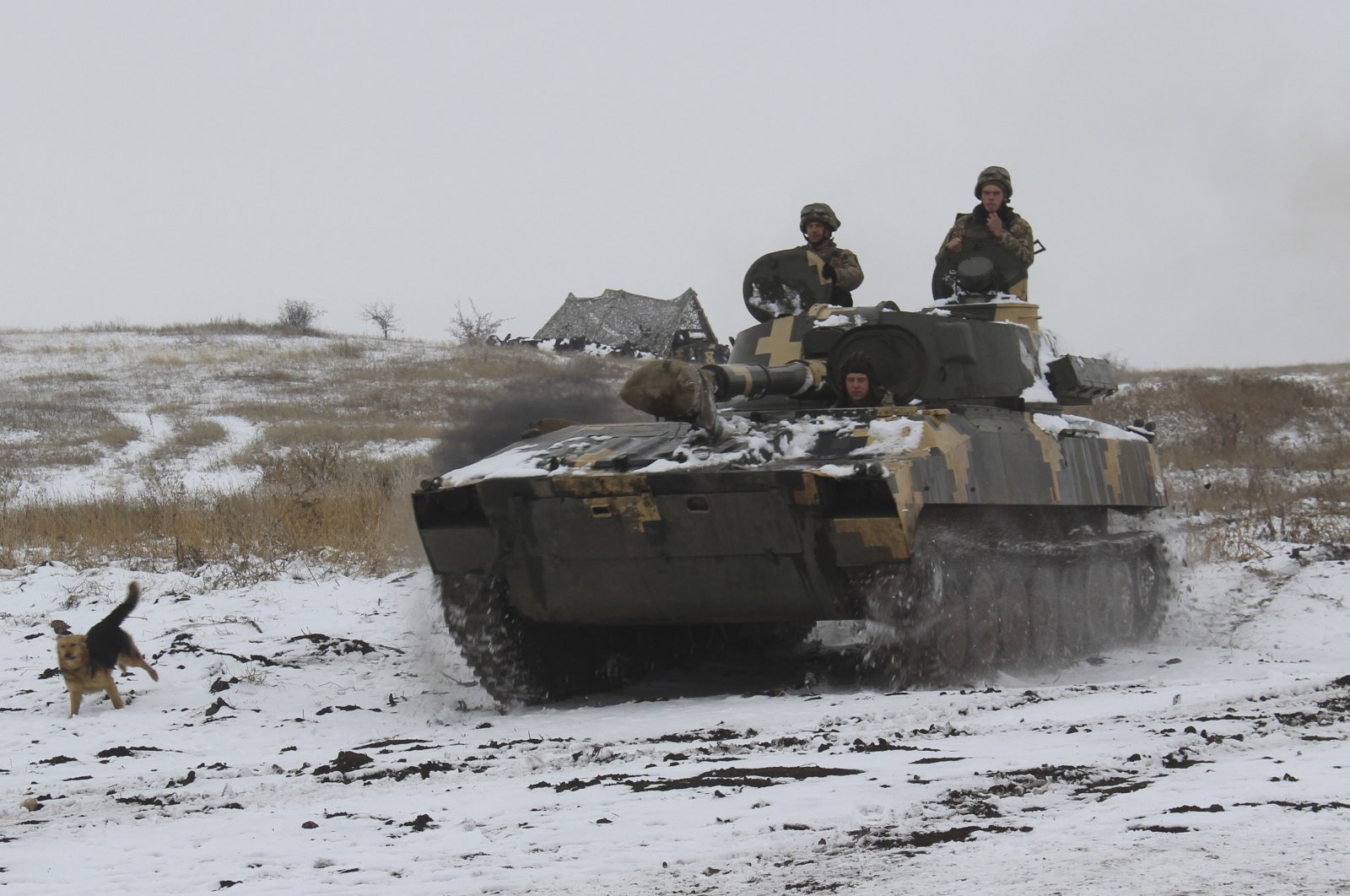 Russian President Vladimir Putin and Ukraine's Volodymyr Zelenskiy discussed the conflict in eastern Ukraine and both expressed support for a cease-fire that starts on July 27, their offices said Sunday.

This was the first conversation between Zelenskiy and Putin in more than five months, on the eve of the July 27 cease-fire in the Donetsk and Luhansk industrial regions of eastern Ukraine, also known as Donbass.

The Kremlin said Putin told Zelenskiy in a phone call that Ukraine's decision to hold regional elections in 2020 contradicts the Minsk peace accords aimed at resolving the conflict, which broke out in 2014.

During the conversation, Putin noted that the statements of the Ukrainian side that there is no alternative to the Minsk agreements should be supported in practice. The Russian leader stressed that the resolution on the holding of local elections adopted on July 15 by the Ukraine parliament contradicts reached agreements and jeopardizes the prospects for a settlement.

The Ukrainian president's office said that during the conversation, Zelenskiy also raised the issue of the release of Crimean Tatar Ruslan Suleymanov, who was detained by Russian officials due to his civil position and religious views in occupied Crimea, in connection with the tragic death of his 3-year-old son. Putin's press service did not mention Suleymanov in their statement.

Musa Suleymanov, the 3-year-old son of Ruslan Suleymanov, was found dead on Sunday in a cesspool amid intensive searches that began after he went missing on Friday.

Ruslan Suleymanov – a physics teacher, citizen journalist and Crimean Solidarity activist – was detained during a wave of mass detentions carried out by Russian security forces in occupied Crimea last year on March 27 and 28. Twenty-four Crimean Tatars, many of whom were activists with the Crimean Solidarity group, were detained and arrested. Suleymanov faces up to 20 years in prison.

Relations between Kyiv and Moscow have been strained by Russia's 2014 annexation of the Crimean peninsula and Moscow's role in supporting separatists in eastern Ukraine.

Following the Russian annexation of the Crimean peninsula on March 18, 2014, the fall of Crimea into the hands of Vladimir Putin's Russia was interpreted as a frightening reality for Crimean Tatars as it signaled an end to the freedom they enjoyed within Ukrainian territory with regard to Russian provocations against the Crimean Tatar minority in the annexed territory.

More than 13,000 people have been killed since the Moscow-backed insurgency broke out in eastern Ukraine in April 2014 following the annexation.