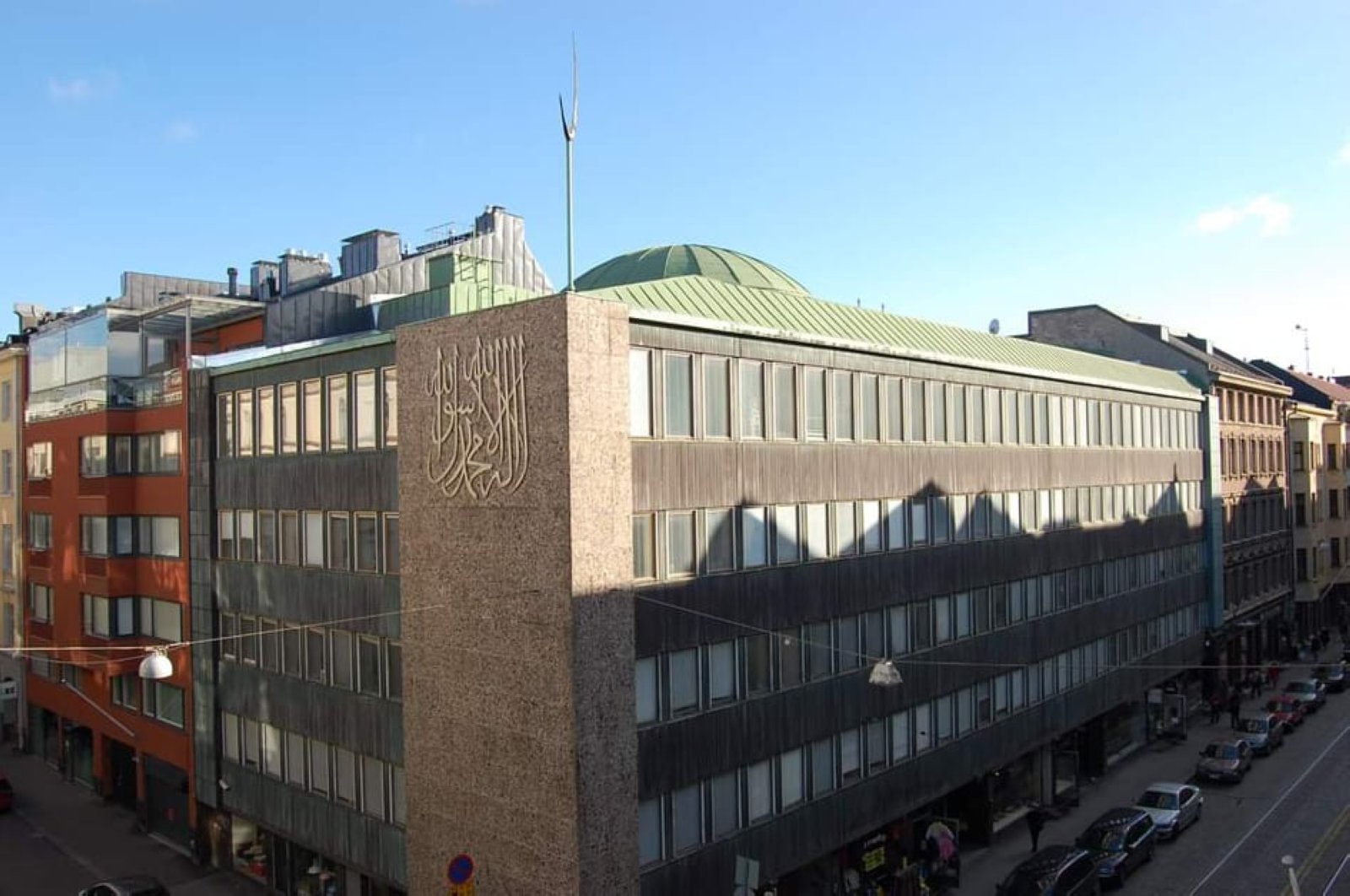 One of leaders of Muslim community in Finland, Ramil Belyaev, says about 60 people attend to the online Friday prayer. (AA Photo)
by DAILY SABAH Mar 21, 2020 2:02 pm

Muslims in Finland this week performed the community's first-ever “online” Friday prayer in light of mosques across the country having been closed as part of measures to mitigate the COVID-19 outbreak.

An imam from the Finnish Islamic Community, Ramil Belyaev, led the prayer in a live broadcast on his Facebook page. After mosques in Helsinki and Javenpaa were closed to worshippers due to the epidemic, Belyaev recalled a stalemate emerging between members of community over how the matter of Friday services, which are considered an obligatory act of faith for many, could be resolved. The imam said that the idea of performing prayers at home was initially put forth; however, the community later resorted to modern technology by making an online broadcast.

Belyaev added that about 60 people attended the online communal prayer, while under normal circumstances around 100 believers would participate.

Over the course of the broadcast, Belyaev read out a khutbah, a sermon that is specifically given during Friday prayers, before leading followers in ritual prayer.