Further arms talks must include China, US tells Russia 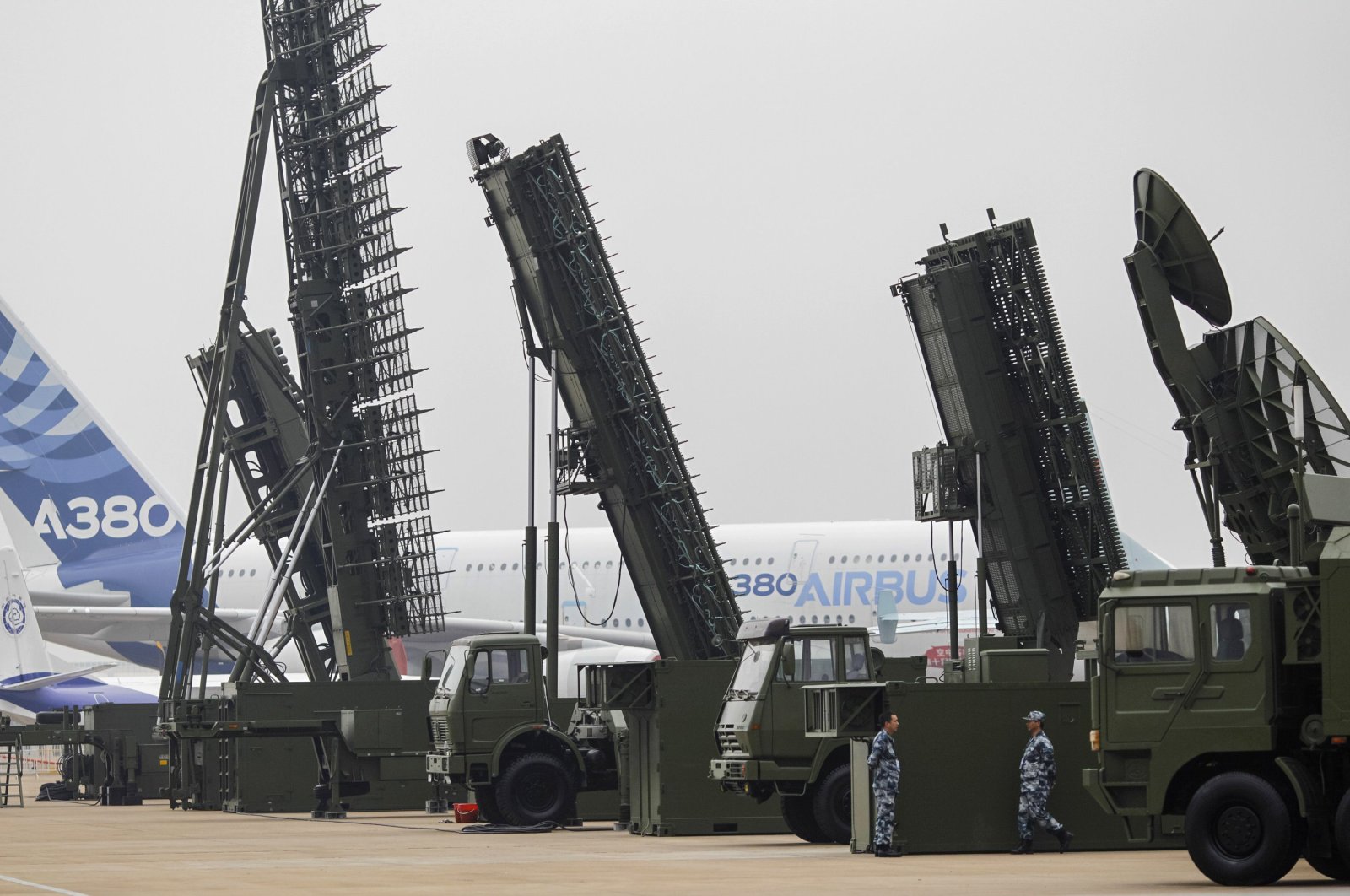 U.S. State Secretary Mike Pompeo said Friday that any future negotiations on arms control between Moscow and Washington must include China.

"The Secretary emphasized that any future arms control talks must be based on President (Donald) Trump's vision for a trilateral arms control agreement that includes both Russia and China," Ortagus said.

According to the statement, the two diplomats also discussed bilateral issues, including the detention of U.S. citizens.

"Secretary Pompeo and Foreign Minister Lavrov discussed next steps in the bilateral Strategic Security Dialogue, taking into account the COVID-19 pandemic," it added.

The New Strategic Arms Reduction Treaty (New START) is the last remaining nuclear arms agreement between Russia and the U.S. after Washington withdrew from the Intermediate-Range Nuclear Forces (INF) Treaty in August 2019, accusing Russia of violating the pact.

The Trump administration has said it wants an extension of New START – which is set to expire on Feb. 5, 2021 – to include China to the treaty that was signed in 2010.

China rejected the offer later by saying the country was not interested in negotiations on such an agreement.