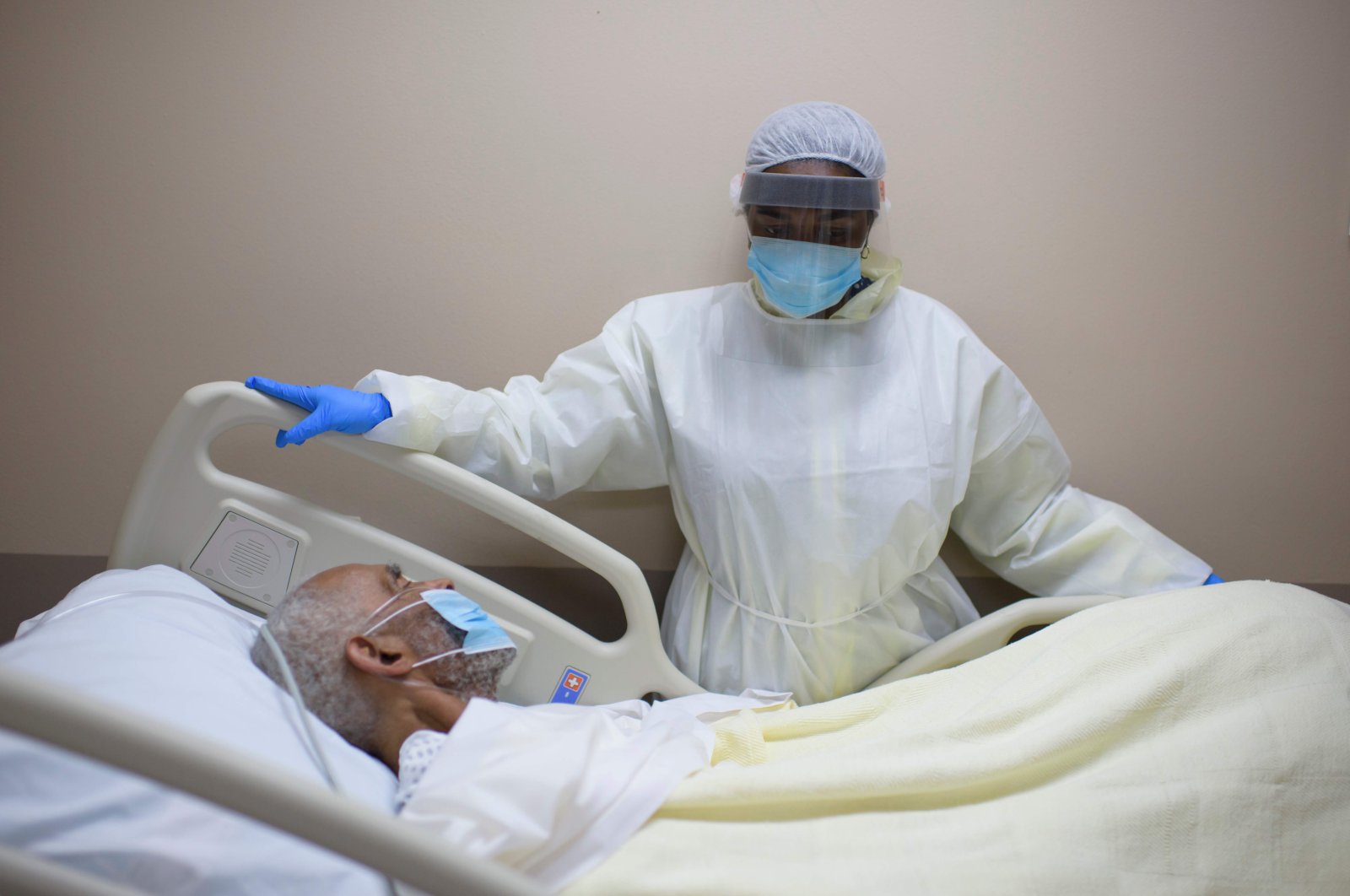 Global coronavirus cases exceeded 11 million on Friday, according to a Reuters tally, marking another milestone in the spread of the disease that has killed more than half a million people in seven months.

The number of cases is more than double the figure for severe influenza illnesses recorded annually, according to the World Health Organization.

Many hard-hit countries are easing lockdowns put in place to slow the spread of the coronavirus while making extensive alterations to work and social life that could last for a year or more until a vaccine is available.

Some countries are experiencing a resurgence in infections, leading authorities to partially reinstate lockdowns, in what experts say could be a recurring pattern into 2021.

WHO on Friday urged countries hit by serious coronavirus outbreaks to "wake up" to the realities on the ground instead of bickering, and to "take control".

"People need to wake up. The data is not lying. The situation on the ground is not lying," WHO emergencies director Michael Ryan told journalists at a briefing hosted by the U.N. correspondents' association in Geneva.

Asked about the dire situations in nations like Brazil and Mexico, which have been moving away from lockdowns despite ballooning numbers of infections and deaths, Ryan cautioned that "too many countries are ignoring what the data is telling them".

"There are good economic reasons that the countries need to bring their economies back online," he said.

"It's understandable, but you can't ignore the problem either. The problem will not magically go away."

While he acknowledged that countries facing explosive outbreaks had some "pretty stark choices" ahead, he insisted that "it is never too late in an epidemic to take control".

The United States reported more than 55,400 new COVID-19 cases on Thursday, a new daily global record as infections rose in a majority of states. Several U.S. governors halted plans to reopen their state economies in the face of a surge in cases.

Almost a quarter of the known global deaths have occurred in the United States – nearly 129,000.

Latin America, where Brazil has 1.5 million cases, makes up 23% of the global total of people infected. India has become the new epicenter in Asia, rising to 625,000 cases.

Asia and the Middle East have around 12% and 9% respectively, according to the Reuters tally, which uses government reports.

In some countries with limited testing capabilities, case numbers reflect a small proportion of total infections. Roughly half of those reported to have been infected are known to have recovered.

Worldwide, there have been more than 520,000 fatalities linked to the disease so far, roughly the same as the number of influenza deaths reported annually.

The first death linked to the new coronavirus was reported on Jan. 10 in Wuhan in China before infections and fatalities surged in Europe, then the United States, and later Russia.

The pandemic has now entered a new phase, with India and Brazil battling outbreaks of over 10,000 cases a day, putting a major strain on resources.

Countries including China, New Zealand and Australia have experienced new outbreaks in the past month, despite largely quashing local transmission.