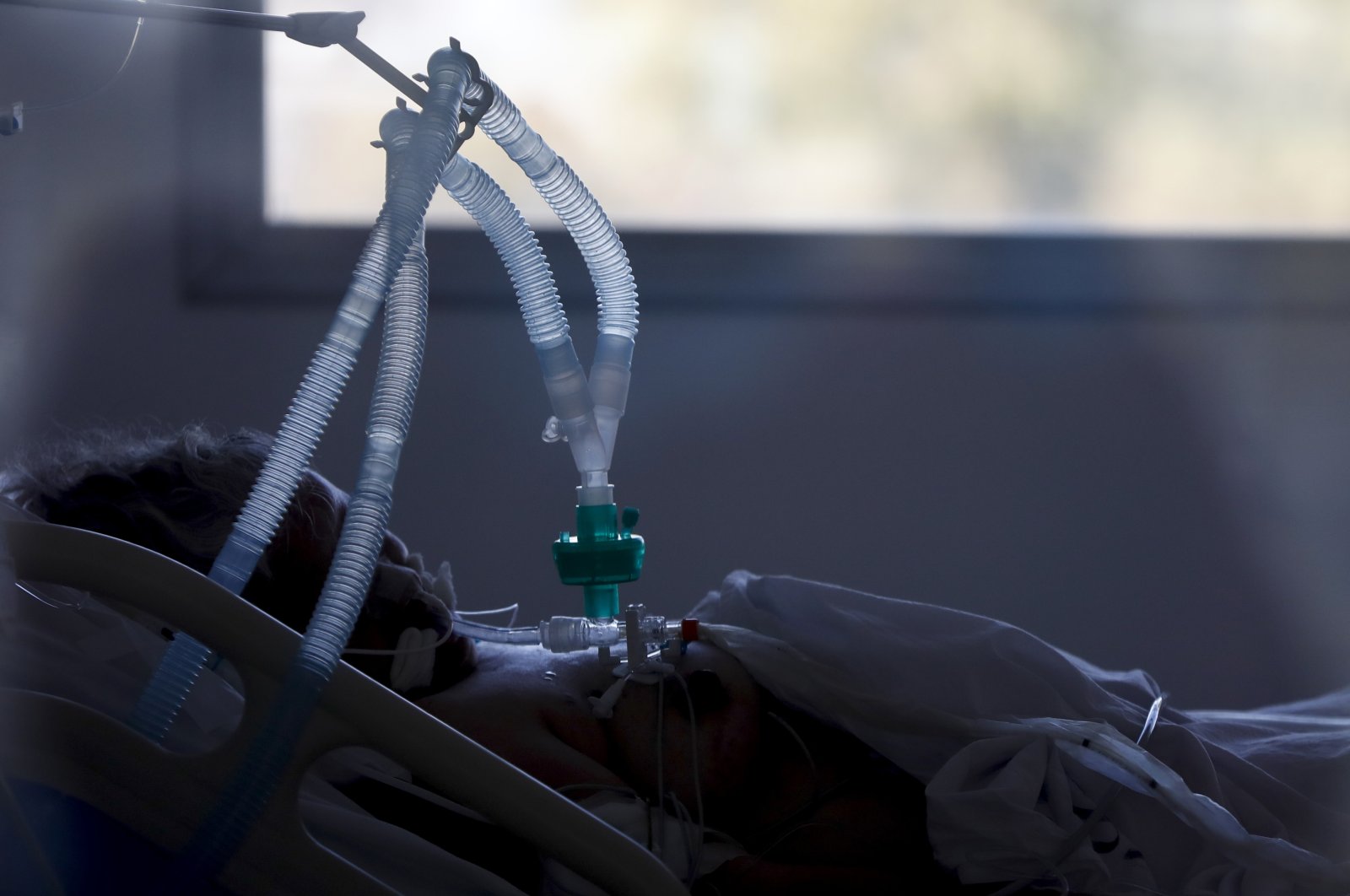 Global coronavirus cases exceeded 30 million Thursday, according to a Reuters tally, with the pandemic showing no signs of slowing.

India was firmly in focus as the latest epicenter, although North and South America combined still accounted for almost half of the global cases.

The official number of global coronavirus cases is now more than five times the number of severe influenza illnesses recorded annually, according to the World Health Organization (WHO) data.

Around the world, there have been almost 1 million deaths, considered a lagging indicator given the two-week incubation period of the virus. That has well exceeded the upper range of 290,000 to 650,000 annual deaths linked to influenza.

India this week became only the second country in the world, after the United States, to record more than 5 million cases. On Thursday, it reported another record daily rise in cases of almost 98,000.

The south Asian nation, the world's second-most populous country, has been reporting more new daily cases than the United States since mid-August and accounts for just over 16% of globally known cases.

Reported deaths in India have been relatively low so far but are showing an uptick and the country has recorded more than 1,000 deaths every day for the last two weeks.

The United States has about 20% of all global cases, although it has just 4% of the world's population. Brazil, the third worst-hit country, accounts for roughly 15% of global cases.

The global rate of new daily cases is slowing, reflecting progress in constraining the disease in many countries, despite a few big surges.

Australia on Thursday reported its lowest single-day case rise since June as strict lockdown measures in its second-largest city of Melbourne, the center of the country's second wave, appeared to pay off.

The race to develop and bring to market a novel coronavirus vaccine has grown increasingly frenetic in recent weeks with about 200 candidates in development globally.

While the trajectory of the coronavirus still falls far short of the 1918 Spanish flu, which infected an estimated 500 million people, killing at least 10% of them, experts worry the available data is underplaying the true impact of the pandemic.