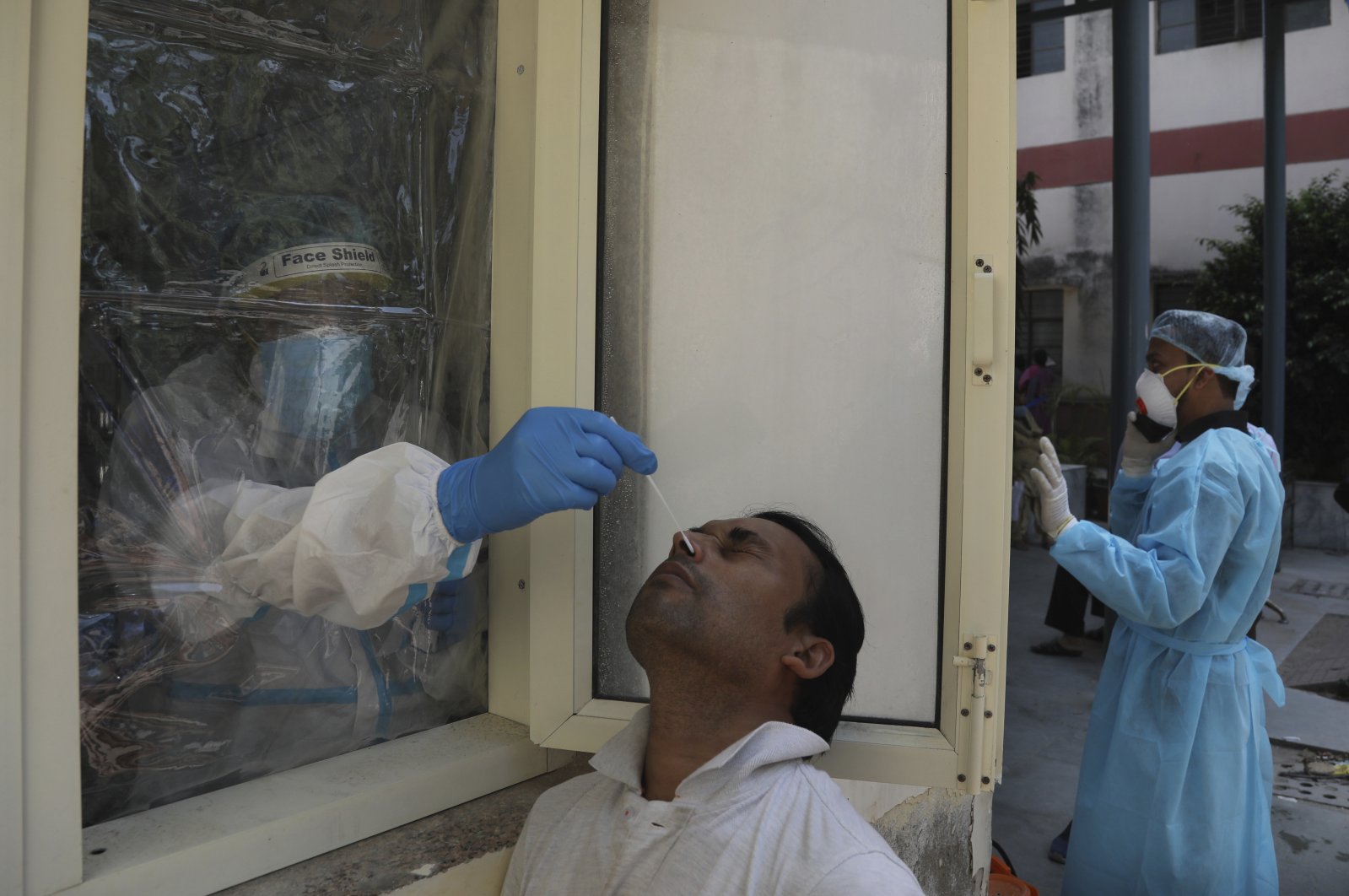 The global COVID-19 death toll has soared above the 1 million mark, the United States clocking up the highest body count with more than 200,000 fatalities, followed by Brazil, India, Mexico and Britain

Some 202 days since the World Health Organization (WHO) declared the coronavirus pandemic, the deadly virus has killed more than 1 million people, with the death toll rising despite a long battle to contain the spread.

The drastic measures that put half of humanity, more than 4 billion people, under some form of lockdown by April at first proved effective in halting the pandemic, but since restrictions were eased, infections have soared once again.

The worst is yet to come, as this month saw a record rise in cases in most regions, with the WHO warning that virus deaths could even double to 2 million without greater collective action.

The United States has the highest death toll, with more than 200,000 fatalities, followed by Brazil, India and Mexico.

The U.S. has exceeded 7 million cases, more than a fifth of the global total, despite accounting for only 4% of the world population.

Officials Monday warned about an alarming COVID-19 increase in New York City. Friday marked the first time since early June that there were recorded more than 1,000 new cases in the city.

Four European states are among the top 10 worst-hit countries: Britain, Italy, France and Spain. While France, Britain and Spain logged record daily rises in coronavirus cases, Italy’s number has for weeks remained below 2,000, having carried out fewer tests, some 120,000 per day, versus France’s 180,000 – but not enough to explain the sharp difference in new infections.

Experts largely point to the success of a severe and lengthy lockdown, combined with collective trauma.

In Germany, infections have been generally rising for weeks. Chancellor Angela Merkel told the leadership of her party Monday that coronavirus infections could hit 19,200 per day in Germany if the current trend continued but stressed that the economy must be kept running, Bild newspaper reported.

Data from the Robert Koch Institute (RKI) for infectious diseases showed the number of confirmed coronavirus cases in Germany increased by 1,192 on Monday compared with Sunday.

In other parts of the world, many nations are struggling with new waves of infections. India reported Monday that novel coronavirus infections had topped 6 million – nowhere near the number required for herd immunity in a country of 1.3 billion people, and raising anxiety going into the peak period for Hindu religious festivals.

India clocked up a million cases in just 11 days, according to a Reuters tally of government data, and the country has the second-highest number of infections behind the U.S. Health Ministry data Monday showed there were 82,170 new infections in the last 24 hours. The daily death toll was 1,039, bringing the total number of victims to 95,542, the ministry said.

While daily cases are down slightly from a peak hit earlier this month, the federal government led by Prime Minister Narendra Modi has urged Indians to remain on guard, with the country's often-fragile healthcare system struggling to handle the rising number of cases.

The SARS-CoV-2 virus that causes the illness known as COVID-19 made its first known appearance in the central Chinese city of Wuhan, ground zero of the outbreak.

How the virus emerged is still unclear, but scientists believe it originated from bats and could have been transmitted to people via another mammal.

Wuhan was shut down in January as other countries looked on in disbelief at China's draconian controls, even as they went about their business as usual. By March 11, the virus had emerged in over 100 countries and the WHO declared a pandemic, expressing concern about "alarming levels of inaction."

Patrick Vogt, a family doctor in Mulhouse, a city that became the outbreak's epicenter in France in March, said he realized coronavirus was everywhere when doctors started falling ill, some dying. "We saw people in our surgery who had really big breathing problems, young and not-so-young who were exhausted," he said. "We didn't have any therapeutic solutions."

Currently, nine vaccine candidates are in last-stage clinical trials, with hopes some will be rolled out next year.