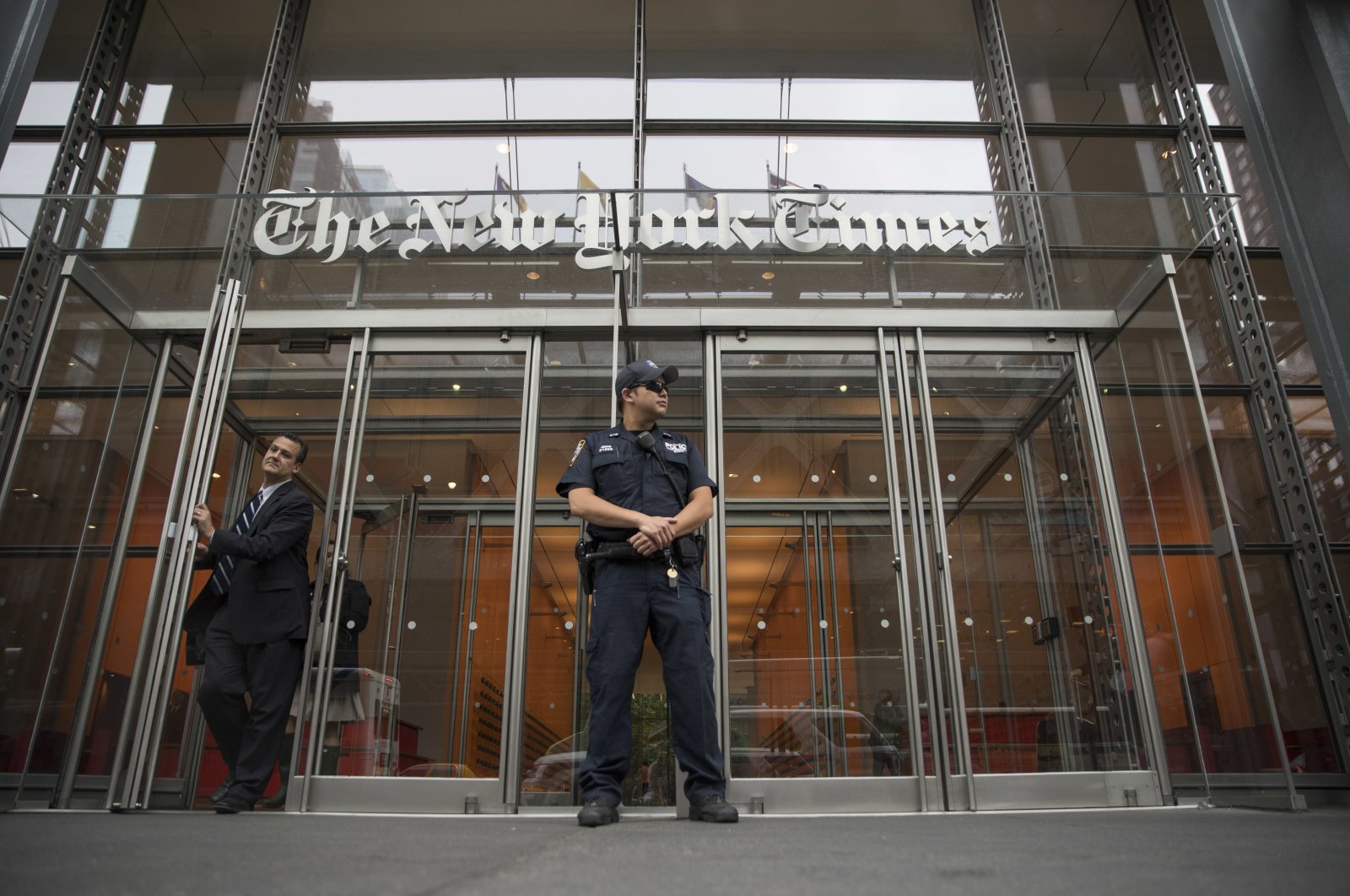 San Francisco-based Fastly acknowledged a problem just before 10 a.m. GMT according to The Associated Press (AP). It said in repeated updates on its website that it was "continuing to investigate the issue."

Down Detector, which tracks internet outages, said, "Reports indicate there may be a widespread outage at Fastly, which may be impacting your service."

Financial Times, The New York Times, Bloomberg News, CNN and Le Monde were down across the globe. Separately, Amazon.com Inc.'s retail website also seemed to face an outage. Amazon was not immediately available to comment.

Reddit users reported issues with the social media platform, while more than 2,000 users reported problems with Amazon, according to the monitoring website Downdetector.com. Amazon's Twitch was also experiencing an outage.

Britain's Guardian newspaper said its website and app were being affected by a wider internet outage. Sites of some other British news media were also not immediately loading. The United Kingdom government's main website was unavailable, Reuters reported. The portal gov.uk and the newspaper sites all showed error messages. The BBC was also temporarily inaccessible but later returned.