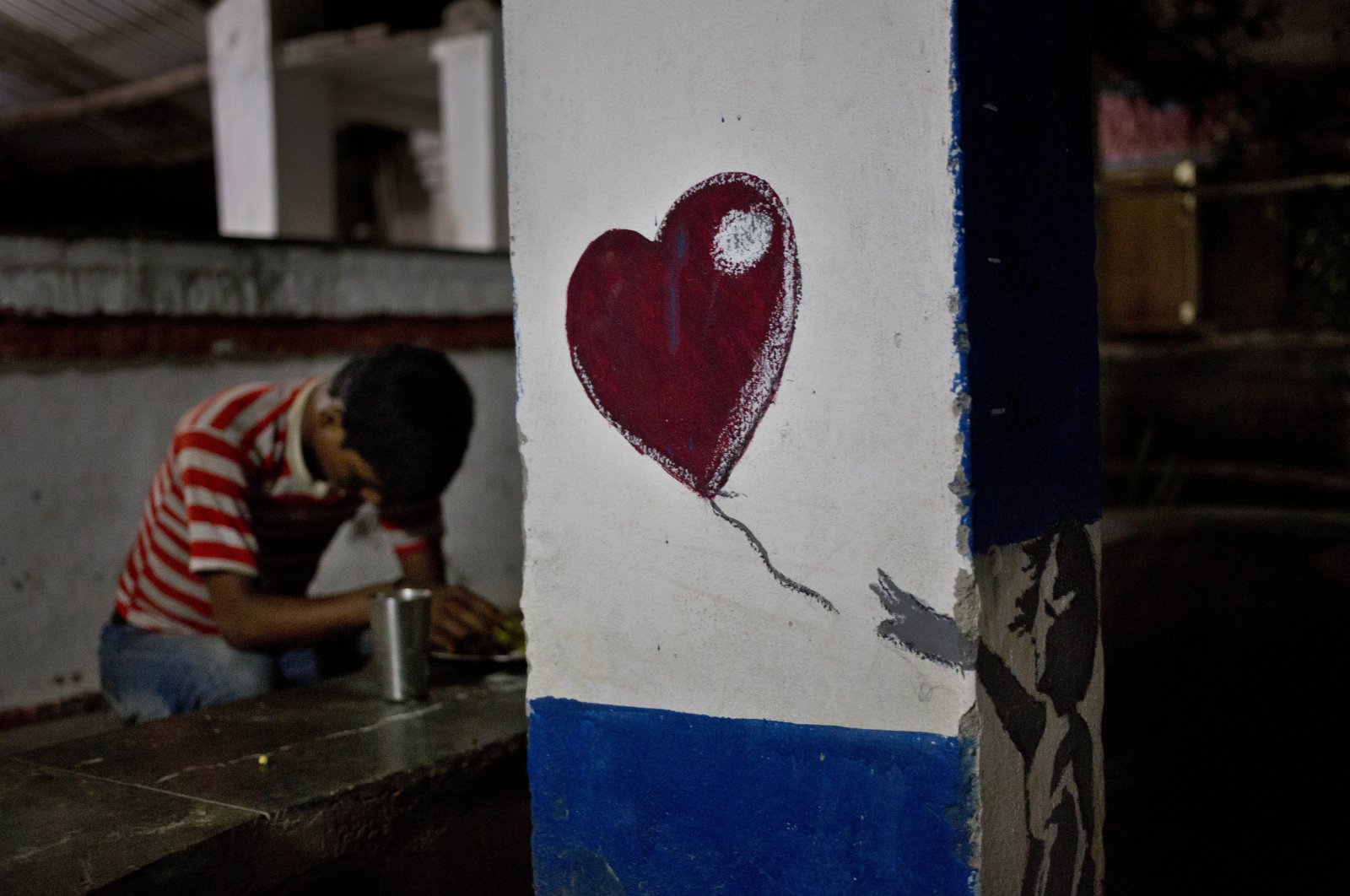 An Indian child rescued by the NGO Bachpan Bachao Andolan or Save Childhood Movement which is run by Kailash Satyarthi, has dinner at the Mukti Ashram in New Delhi, India, Oct. 10, 2014. (AP Photo)
by German Press Agency - DPA Aug 04, 2020 7:42 pm

A pact to protect children against slavery has been turned into national law in all 187 member states of the International Labour Organization (ILO), the first time that a U.N. labour rule has won universal backing.

On Tuesday, Tonga became the final member to inform the ILO in Geneva that it had ratified Convention 182 on the Worst Forms of Child Labour.

The convention obliges countries to stop children from being used as slaves, forced labourers, sex workers and soldiers. It also bans child labour in the drug trade and in hazardous jobs.

The ILO estimates that there are 152 million children in labour, including 73 million who are working in hazardous conditions.

"Universal ratification of Convention 182 is a historic first that means that all children now have legal protection against the worst forms of child labour," said ILO chief Guy Ryder.

The pact came into force in 2000. Since then, many countries have passed laws against child labour.

Between 2000 and 2016, the share of underage labourers among children dropped sharply. Progress has slowed in recent years.

The ILO warned that the economic impact of the Covid-19 pandemic could possibly lead to an increase in child labour.