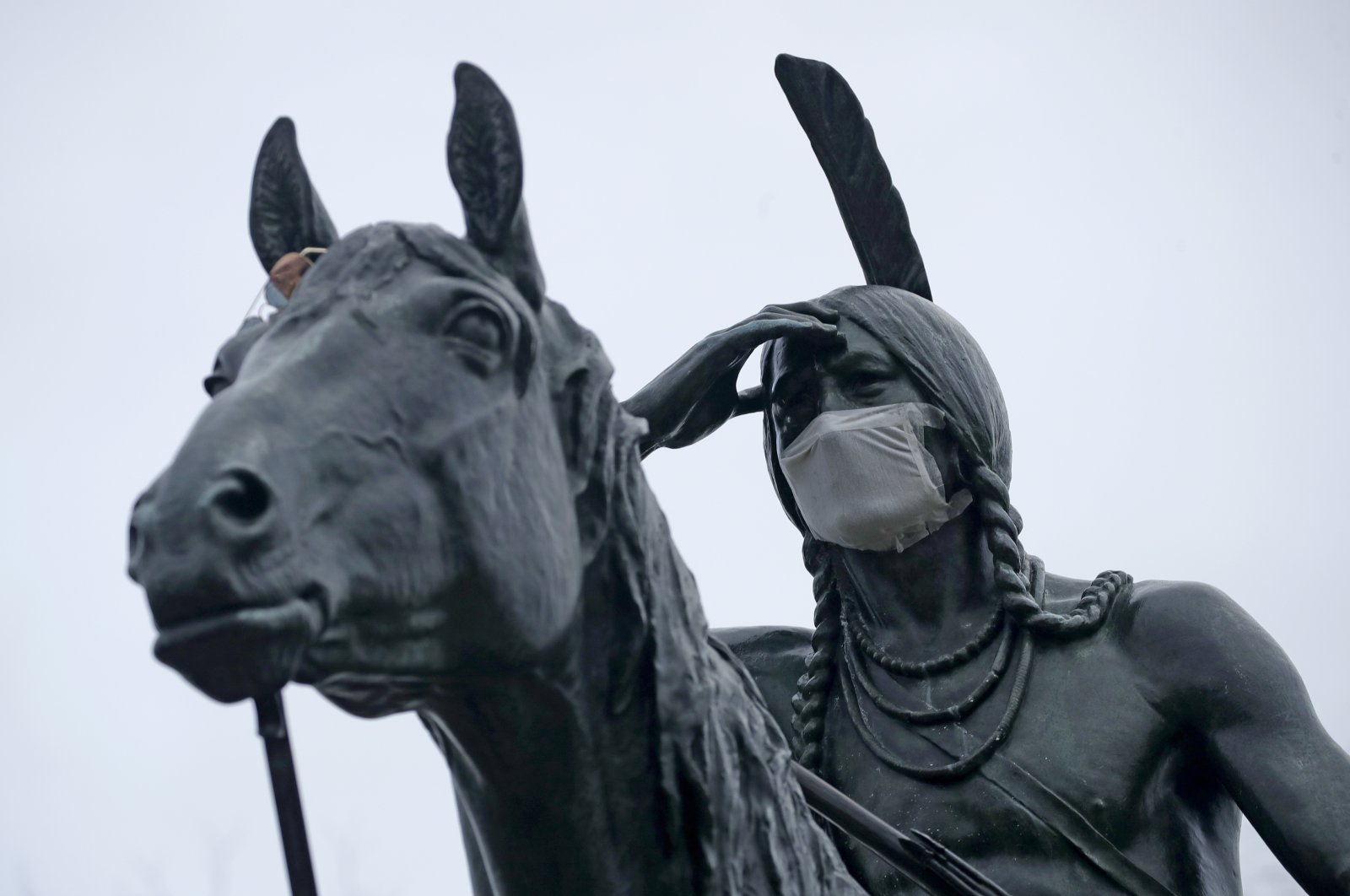 Secret services and militaries have become involved in operations related to the coronavirus pandemic as masks and other essential products become issues of national security amid the rapidly worsening outbreak.

Countries around the world have been involved in the great struggle for masks and respirators that save the lives of people who contract or are at risk of catching COVID-19, the disease caused by the coronavirus. Hospitals in Europe and America are alarmed, and many countries have difficulties finding breathing apparatuses and equipment to protect coronavirus patients. While countries are looking for a way to manufacture or import masks and respirators, there is an unprecedented clash between states in order to seize these essential products.

According to German magazine Der Spiegel, 6 million FFP2 type masks, purchased by Germany, went missing at Kenya’s airport as cargo was transiting via the East African country. The masks were expected to arrive in Germany on March 20.

The incident, which was confirmed by the German Defense Ministry, did not incur financial losses since Germany had not paid for these masks. It is unknown whether another country played a role in the disappearance of the masks. Coronavirus-related acquisitions have been transferred to the Ministry of Defense.

Israeli Channel 13 announced that the intelligence service Mossad has also brought masks and respirators from countries that have no diplomatic relations with Israel. According to the report, as a result of Mossad's operation, 100,000 coronavirus test kits were brought to Israel last week, but it turned out that these test kits were not used for the coronavirus.

"The tests will be used for other purposes," Prime Minister Benjamin Netanyahu's office said, trying to cover Mossad after its critical mistake. Mossad has begun to establish contact with Arab countries that do not have diplomatic relations with Israel, but whose medical facilities are available.

Czechia, by applying a restriction on taking medical supplies out of the country, seized essential products en route from China to Italy, storing them in a warehouse in the country. Italian authorities reacted sharply to the confiscation, as the mask shipment was one of the first major deliveries to gird Italy’s health care system for its desperate battle against the coronavirus. Czech authorities, who accepted their mistake, recently announced that the same number of masks will be sent to Italy.

In addition, Czech security units confiscated about 700,000 medical items ordered by the country after an attempt to raise the price.

“Today, all European countries are hysterical, and all of them are stealing equipment for fear of this virus,” Msilini said.

Tunisia, which previously announced that essential products will come from China, did not explain from which country that ship came.

Recently, Agence France-Presse (AFP) announced that Italy had seized 1,840 respirators which were supposed to reach Greece. The truck carrying the products was about to board a ferry to Greece when Italy refused to allow it to leave the country.