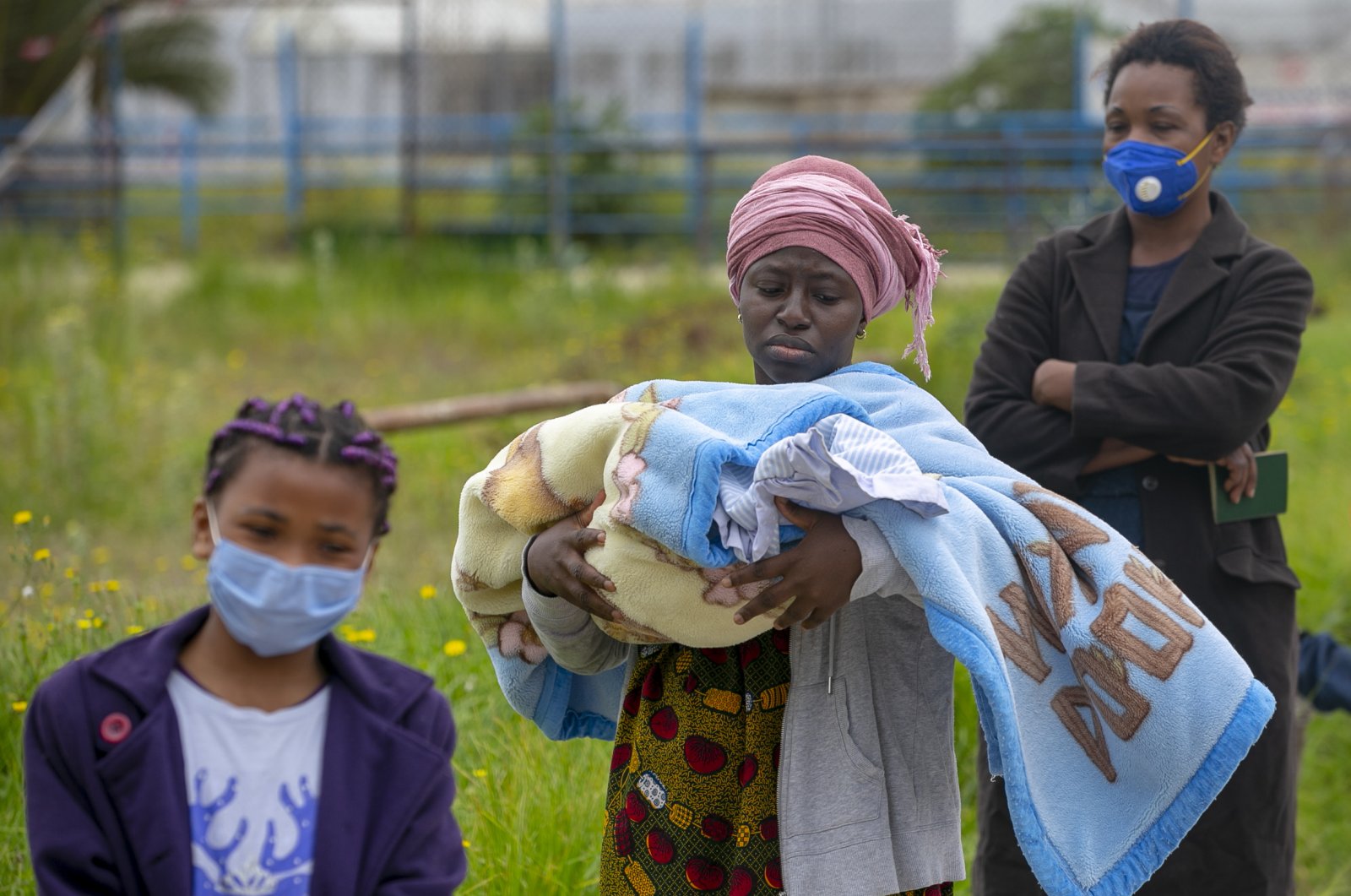 A record number of 50.8 million people are currently suffering internal displacement worldwide as the result of various conflicts and disasters, a study revealed on Tuesday.

Anadolu Agency (AA) reported that according to the latest annual report from the Internal Displacement Monitoring Center (IDMC), 33.4 million new displacement cases were recorded in 2019 – the highest annual figure since 2012.

"Some 8.5 million took place in the context of conflict and violence in countries like Syria, the Democratic Republic of Congo (DRC), Ethiopia, South Sudan and Burkina Faso," the report said.

Similarly, it was found that around 24.9 million new displacements had been triggered by disasters, including 4.5 million by Cyclone Fani, which hit India and Bangladesh, cyclones Idai and Kenneth in Mozambique and Hurricane Dorian in the Bahamas.

While stressing the need to work for peace in order to halt displacements in areas of conflict, the report also warned states about the impact of the coronavirus outbreak, saying the pandemic could increase the number of displaced further.

The Geneva-based IDMC was established in 1998 as part of the Norwegian Refugee Council. Since then, it analyzes internal displacements around the world.