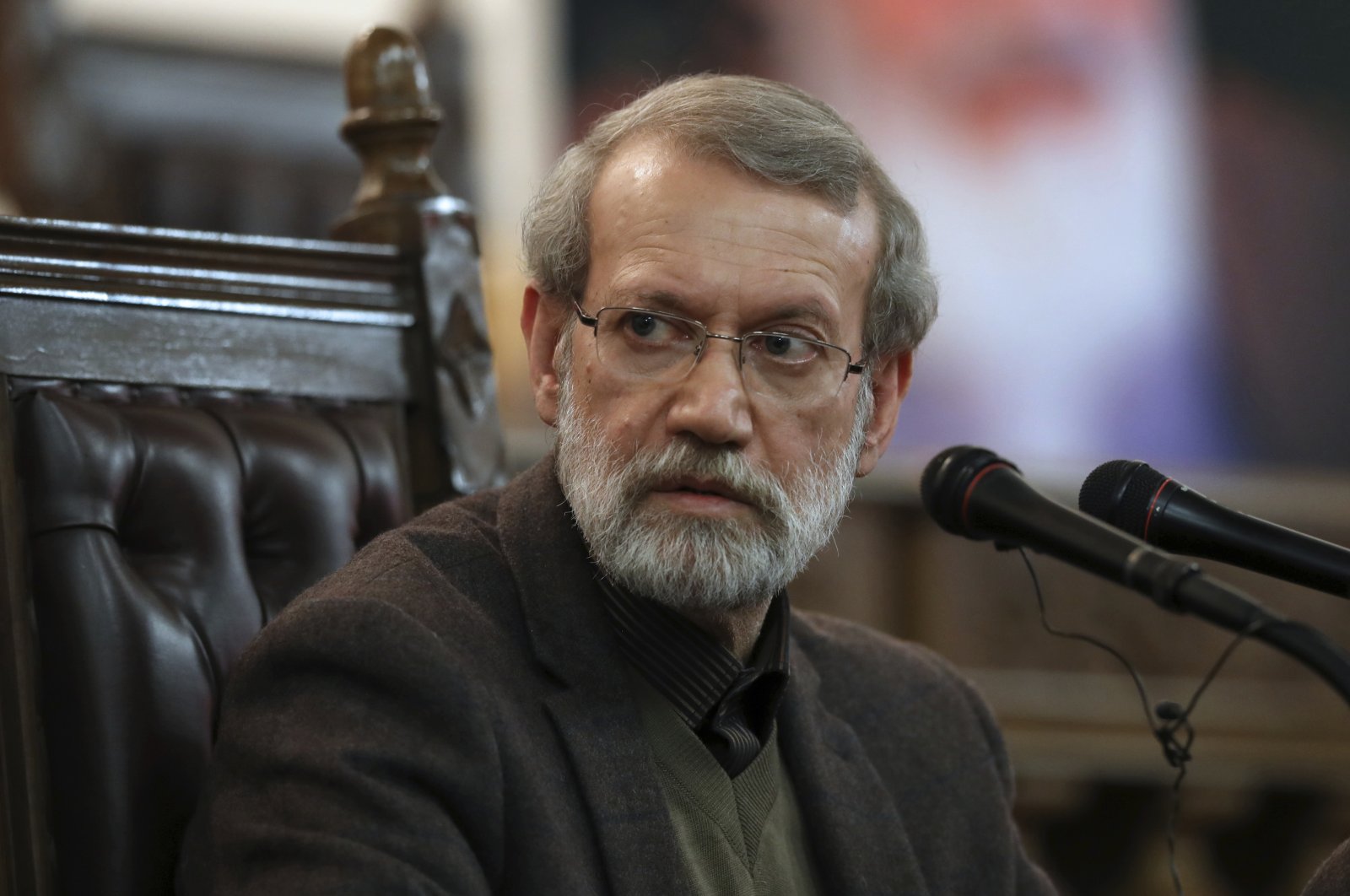 Iran’s parliament said on Thursday that speaker Ali Larijani has tested positive for the coronavirus and is in quarantine.

Larijani is the highest-ranking official within Iran’s government to test positive for the virus and the COVID-19 illness it causes.

Parliament announced Larijani’s illness on its website, saying he was receiving treatment in quarantine.

Iran has one of the world’s worst outbreaks of the virus.

The Middle East has over 82,000 confirmed cases of the virus and over 3,600 deaths, most of them in Iran. Iran’s Health Ministry said Thursday that the new coronavirus killed another 124 people, pushing the country's death toll to 3,160.

In a rare acknowledgment of the severity of the outbreak by a senior Iranian official, President Hassan Rouhani said the new coronavirus may remain through the end of the Iranian year, which just began late last month, state TV reported Thursday.

“We always have to follow the health protocols provided by the health ministry," Rouhani added.

For most people, the virus causes mild or moderate symptoms, such as fever and cough. But for others, especially older adults and people with existing health problems, it can cause severe symptoms like pneumonia that can be fatal.

Rights groups have called on Mideast governments to release thousands of political detainees held in crammed and unhygienic jails.