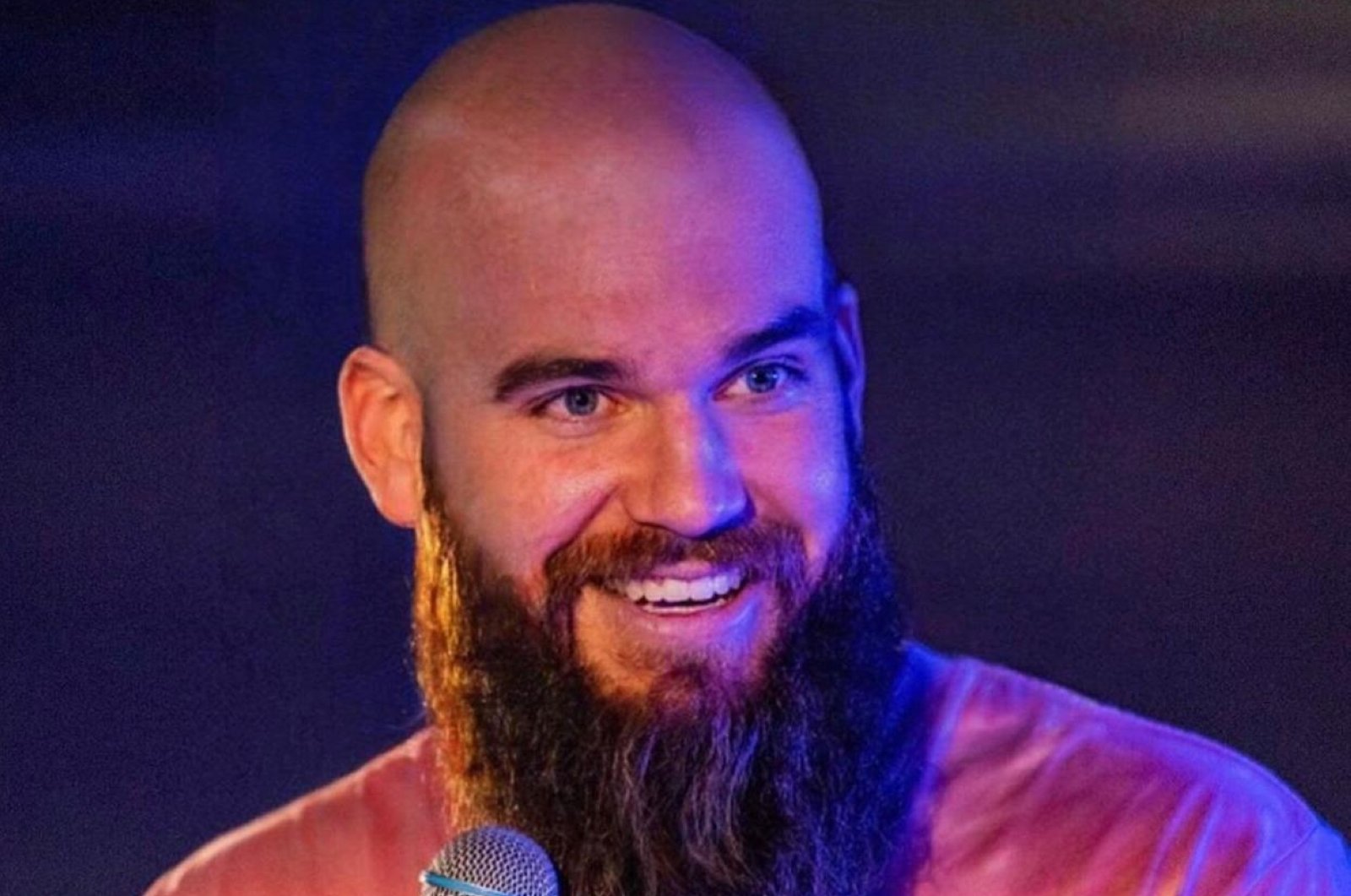 A famous Australian comedian’s joke about the mosque shootings in New Zealand’s Christchurch has sparked a wave of outrage and a fierce debate online.

Isaac Butterfield, who not only performs stand-up comedy but is also very popular on YouTube with 1.45 million subscribers to his channel, joked about the 2019 terror attack in which Brenton Tarrant killed 51 people and injured 49 in his comedy special named Anti-Hero.

“This Australian extremist stormed this building, this mosque, this room where people were saying their prayers and going about their business,” Butterfield said in his special which is available online.

“For me, the saddest thing about that, it wasn’t the 52 people who were killed, it wasn’t the countless others who had their lives changed forever because their family members were taken from them, it was the hundreds of people that night who couldn’t make it home from nightclubs in Christchurch because all the cabbies were dead,” he joked in a clip that was tweeted by Director of the Australian Centre of Islamic Finance Almir Colan this weekend. The clip has sparked a wave of outrage and a fierce debate online with many people criticizing the joke for being insensitive.

Colan slammed the Australian comedian, saying he thinks that “people like Isaac Butterfield argue that there is too much political correctness and that comedians should be free to talk about anything and nothing should be off-limits."

“That is also fair enough. We don’t want to live in a totalitarian society where people are scared to demand their rights and live in fear from too powerful government or corporations."

“But in his joke about the victims of the Christchurch massacre, Butterfield is not going against some powerful forces nor is he using his voice to speak truth to power,” Colan wrote.

“Butterfield is bullying the most powerless and voiceless amongst us he is haunting the survivors and victims who only have memories of loved ones left. It is not brave or honest or standing up for anything. It is just insensitive. Rude. Vile. Low.”

Many others also were offended by the joke and expressed their concerns about “dark humor” that mocked innocent victims and called the joke “despicable,” “disgusting” and “sick.”

“He’s mocking innocent victims who’s lives were changed forever, this is horrifying and the fact that people APPLAUDED this makes me sick,” one tweeted.

Another said: “This man has a lot to learn. I think he’s a young comic who hasn’t learned his craft yet. Think he’s going for extreme shock in an age of intolerance for unacceptable comedy fodder.”

However, some people defended the comedian saying Butterfield’s joke doesn’t mean he actually believes it.

Another added: “Comedians made hundreds of jokes about 9/11 and other terrorist attacks countless times.”

The 2019 shooting, which targeted Muslims in their houses of faith, was the worst terrorist attack in New Zealand’s history. Some 51 people at two Christchurch mosques were killed by the self-avowed white supremacist, armed with semi-automatic weapons in an attack broadcast live on Facebook. It became the biggest example of growing far-right terrorism worldwide.

Butterfield posted a video after the Christchurch mosque shootings last year where he slammed the killer and said his "heart went out to everyone in New Zealand."

“It’s just a testament to show that there is so much hate and anger in the world, and people are out there who legitimately do not care for anyone else but themselves,” he said in the video. “These people are not human beings, they are just f***ing horrible pieces of sh*t."

“My heart is with every single one who was affected by this horrible tragedy. It should never happen to anyone in any part of the world. Just disgraceful.”