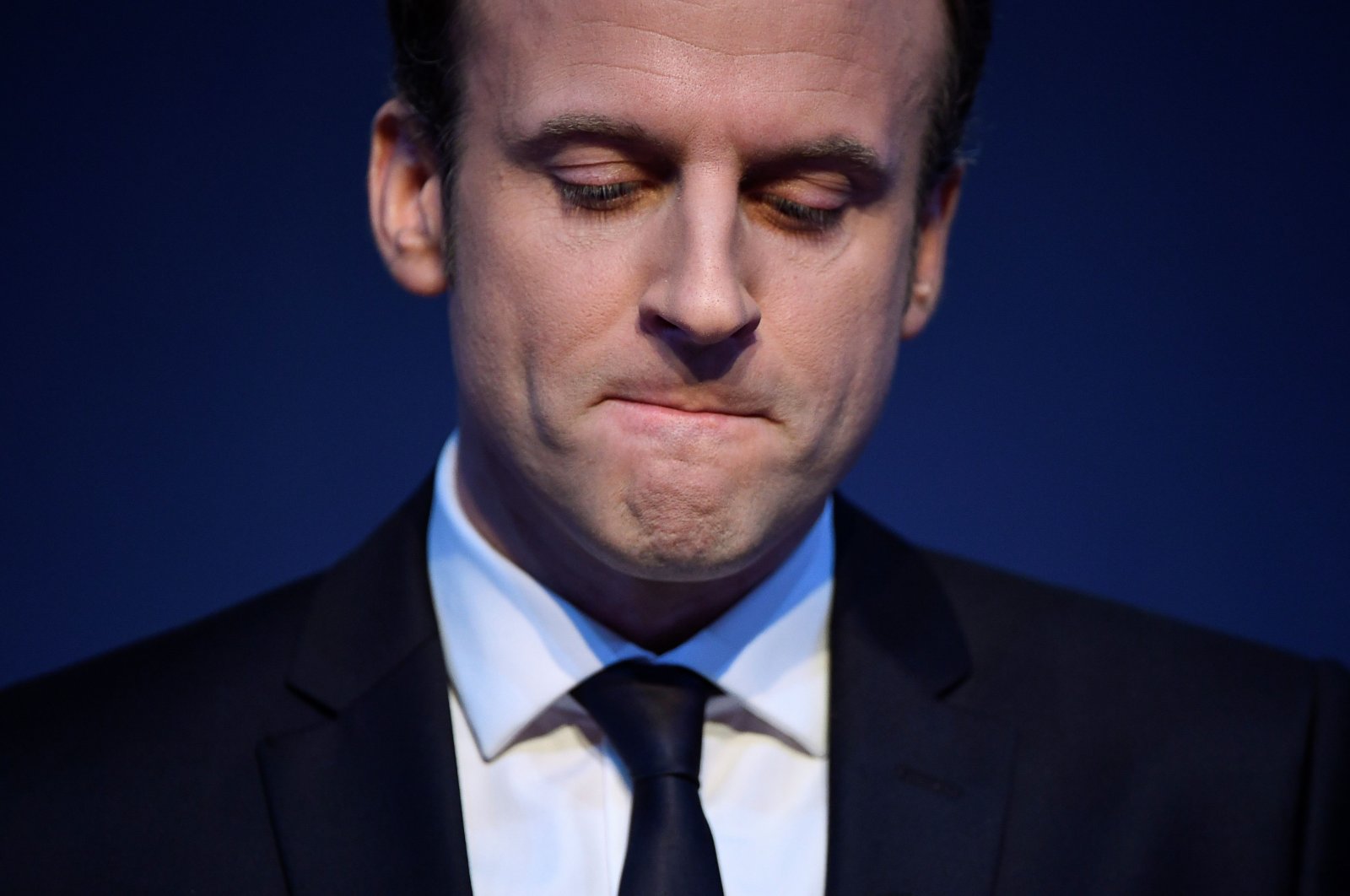 An opinion article arguing French President Emmanuel Macron's anti-Muslim policies would fail to stamp out extremism has been removed by British daily the Financial Times.

The article penned by Mehreen Khan – "Macron's war on 'Islamic separatism' only divides France further" – had appeared on the online version of the daily on Tuesday but later disappeared on the same day by its editors.

"The Financial Times has removed an opinion article from the website that was about France and its attitude toward (Muslims) after it emerged that it contained factual errors," an editorial note linked to the webpage that contained the article previously said.

The article argued that Macron would need 6 million Muslims in the country to "root out the violent extremism that has led to two deadly terrorist attacks on French soil in the past few weeks."

"The president is at serious risk of failing," it said.

"In the aftermath, his government has chosen instead to stoke moral panic about the 'Muslim question,'" the article said.

It argued that "European Muslims do not need the government writ to make Islam French or British or German."

"It already is, by virtue of the lives of millions who freely practice their faith and are active citizens in the countries of their birth. All over Europe, Muslims are being asked to prove their loyalty to the state and its values. But in France they are asked to do so while hiding visible signs of their religion for fear of offending the state. They are admonished for not condemning terrorism loudly enough and expected to bear collective responsibility for nihilistic crimes, which, in the case of recent attacks, were carried out by foreigners."

The disappeared article also underlined that French Muslims would be the biggest allies of the president against extremism.

It said: "Come 2022's presidential election, Mr Macron will likely tell Muslims they should vote for him to save the republic from the far-right party of Marine Le Pen."

"That threat is in danger of sounding hollow for Muslims if they (are) subject to a hostile environment from a liberal president," it said.

Amid the ongoing anti-Islam rhetoric in France, a separate article that criticized French secularism was removed from the website of news publication Politico Europe earlier this week.

The opinion piece, "France's dangerous religion of secularism," was published on Oct. 31.

Editor-in-Chief Stephen Brown said the writeup "has been withdrawn as it does not meet our editorial standards."

French President Emmanuel Macron's controversial stance of fighting what he called Islamic "separatism" in his country, describing Islam as a "religion in crisis," and defense of blasphemous cartoons has led to international condemnations, protests and calls to boycott French-made products.