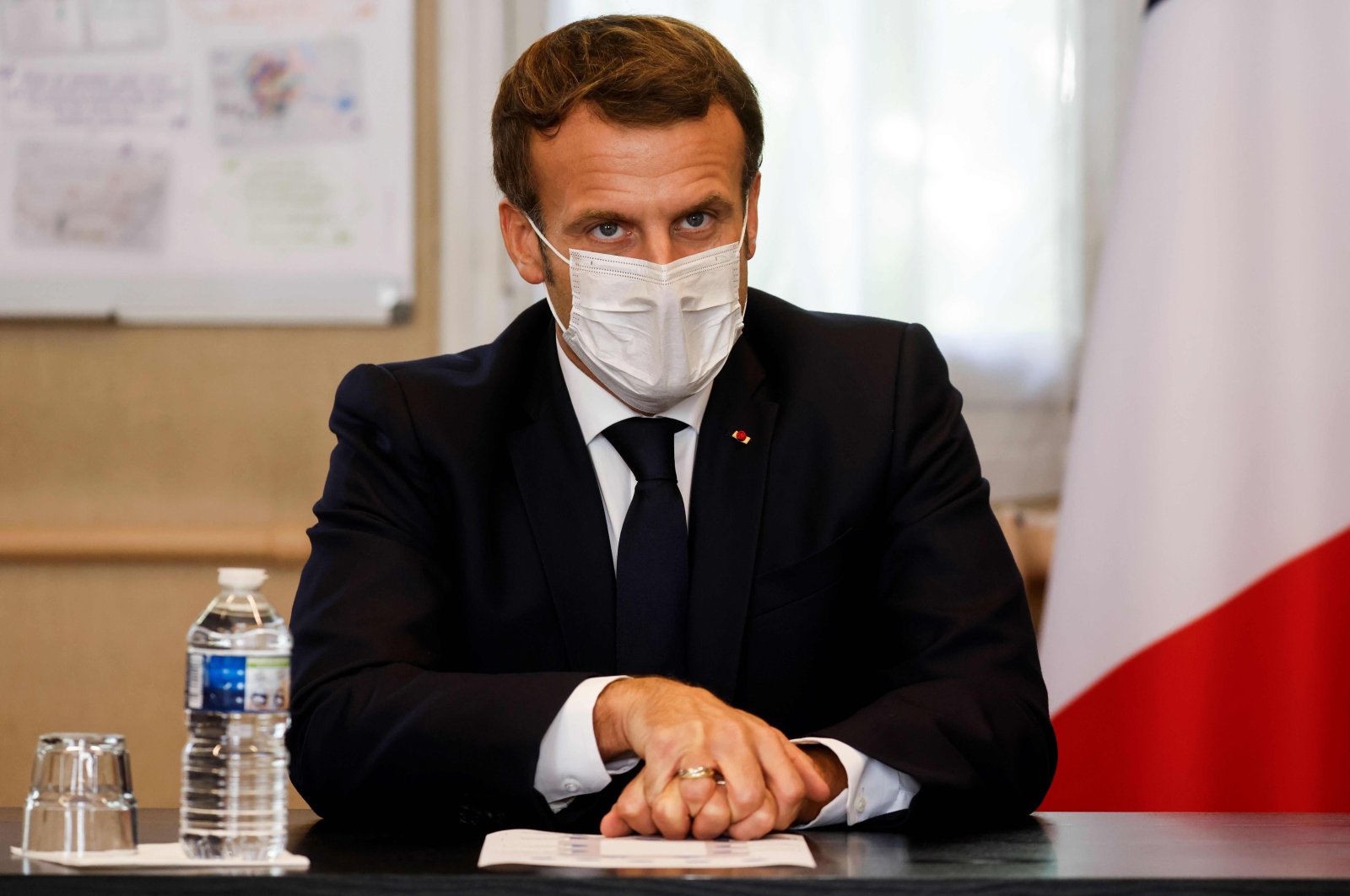 Numerous agencies, newspapers and magazines have been removing articles and changing their content on the orders of the French government, as the country fervently defends anti-Muslim provocative caricatures under the pretense of free speech.

Since the beginning of November, the French government has managed to muscle their way in and affect the actions of four prominent news outlets.

An opinion article arguing that French President Emmanuel Macron's anti-Muslim policies would fail to stamp out extremism was taken down on Nov. 3 by British daily the Financial Times.

The European edition of the U.S.-based magazine, Politico, on Nov. 2 removed an article titled “France’s dangerous religion of secularism,” which criticized the ongoing Muslim crackdown saying that the policy would fuel radicalism within a marginalized minority.

In the French government's war against the media, not only are articles ordered to be taken down but tweets are also inspected before the institutions are requested to delete certain posts.

Contrary to his oppressive stance against his critics, Macron fiercely defended Charlie Hebdo’s provocative caricatures depicting Islam’s Prophet Muhammed and ordered the images be projected onto public buildings in support of “free speech.”

The French president’s controversial actions drew backlash even from traditional allies of Paris.

In response to a question about the right to show a caricature of the Prophet Muhammed, Canadian Prime Minister Justin Trudeau said on Oct. 30 that he too supports free speech, but “freedom of expression is not without limits."

"We owe it to ourselves to act with respect for others and to seek not to arbitrarily or unnecessarily injure those with whom we are sharing a society and a planet," he said.