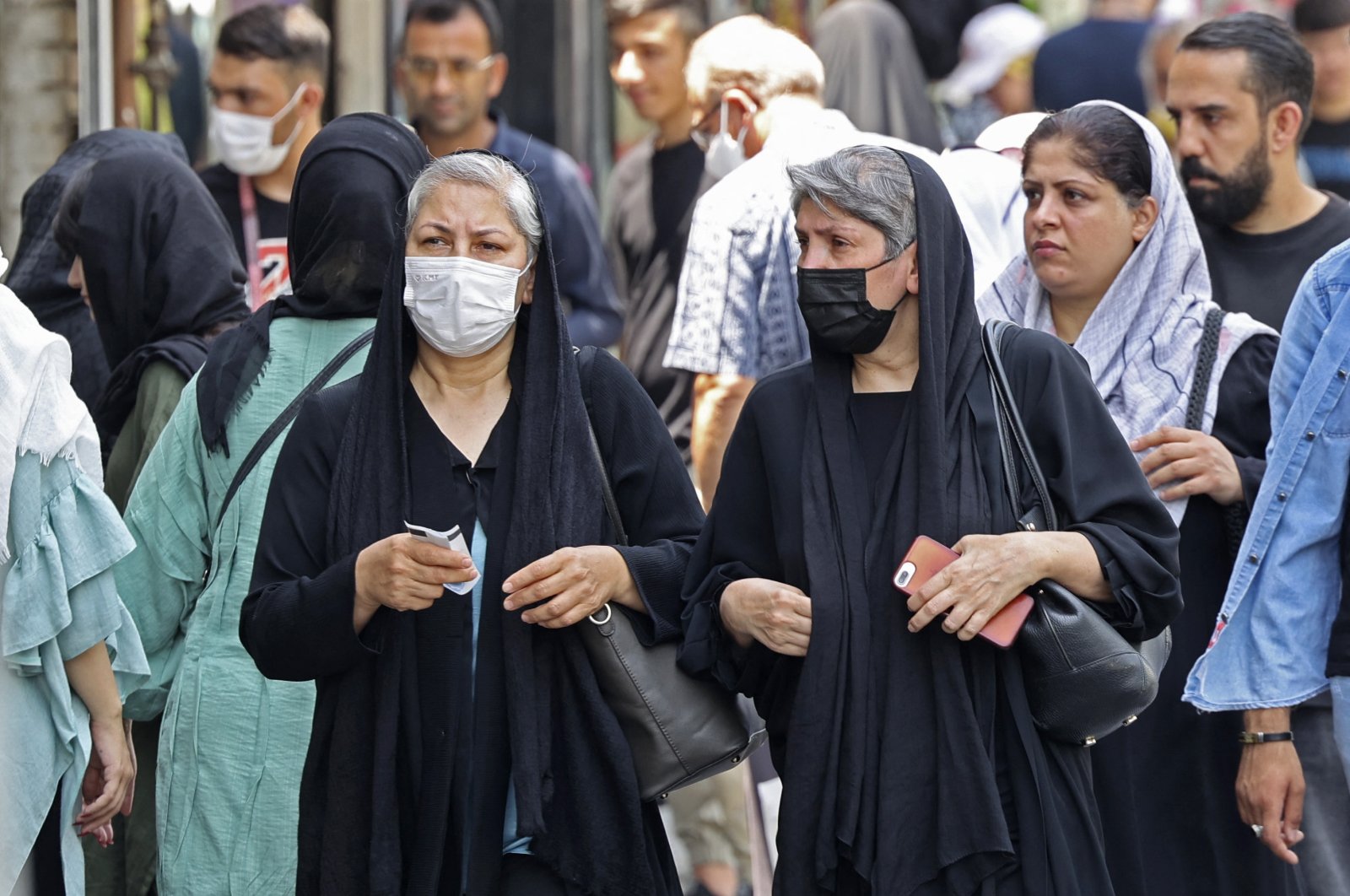 Muslim women with headscarves experience discrimination more than others when applying for jobs in Germany, the Netherlands and Spain, a new survey conducted by researchers from the Netherlands, Germany, and the United Kingdom revealed.

The findings of the experiment were shared in an article published by Oxford Academic this month titled "Discrimination Unveiled: A Field Experiment on the Barriers Faced by Muslim Women in Germany, the Netherlands, and Spain.”

The experiment was conducted with the same people's curriculum vitae (CV) by using the same content and information with both veiled and unveiled photos.

As the photos on CVs show whether that person wears a hijab or not, the "cross-nationally harmonized” experiment aimed to demonstrate to what extent the responses these people receive from employers differ.

The results in the Netherlands proved that 35% of women with headscarves got responses from employers, while this rate rose to 70% among those not wearing them.

The experiment claimed a similar scenario in Germany, showing that 25% of the veiled candidates and 53% of the unveiled ones received responses.

"Muslims are perceived by the public at large as a difficult-to-integrate group, mainly due to their conservative gender role attitudes and high levels of religiosity, which are seemingly at odds with European values and the secular lifestyles of Western societies,” the article stressed.

"Robust evidence that veiled Muslim women are discriminated against in Germany and the Netherlands, but only when applying for jobs that require a high level of customer contact,” it presented

"In Spain, however, the level of discrimination against veiled Muslim women is much smaller than in the other two countries,” it stated.

To give statistical data, the research underscored that 48.5% of unveiled Muslim women received responses from employers in the Dutch labor market, while this number decreased to 34.5% among veiled Muslim women.

In Germany, even though employers responded to the job applications of half of the unveiled Muslim women, they did not give any response to 75% of the Muslim women with headscarves.

Valentina Di Stasio, one of the researchers conducting the experiment and a member of Utrecht University, said on Twitter that the results "mostly show a lack of progress over time, with members of ethnic minorities still facing levels of discrimination today that are as high as they were decades ago.”

She emphasized the importance of monitoring the issue regarding its effects on policy-making and legislation mechanisms.

About the perception that "it is simply a preference for religion neutrality, instead of a bias against Muslims,” she stated that in a related study, they found no penalty for volunteer work at a Christian association but a significant penalty for the same work at a Muslim association.

She said another study conducted in France titled "Anti-Muslim discrimination in France: Evidence from a Field Experiment” summarized that "religiosity was a premium for Christians and a penalty for Muslims.”

Recalling that "high levels of discrimination” against Muslims even exist in countries where people do not have to put personal photos on their resume in job applications, such as the U.K. and Norway, she said that this is just based on the names of these people.

"Wearing religious garments is part of one's identity and can contribute to a positive sense of self," she said.

"People who 'whiten' their CVs by downplaying ethnic and religious cues do it at a high personal cost, reporting a lack of authenticity,” Di Stasio underlined.